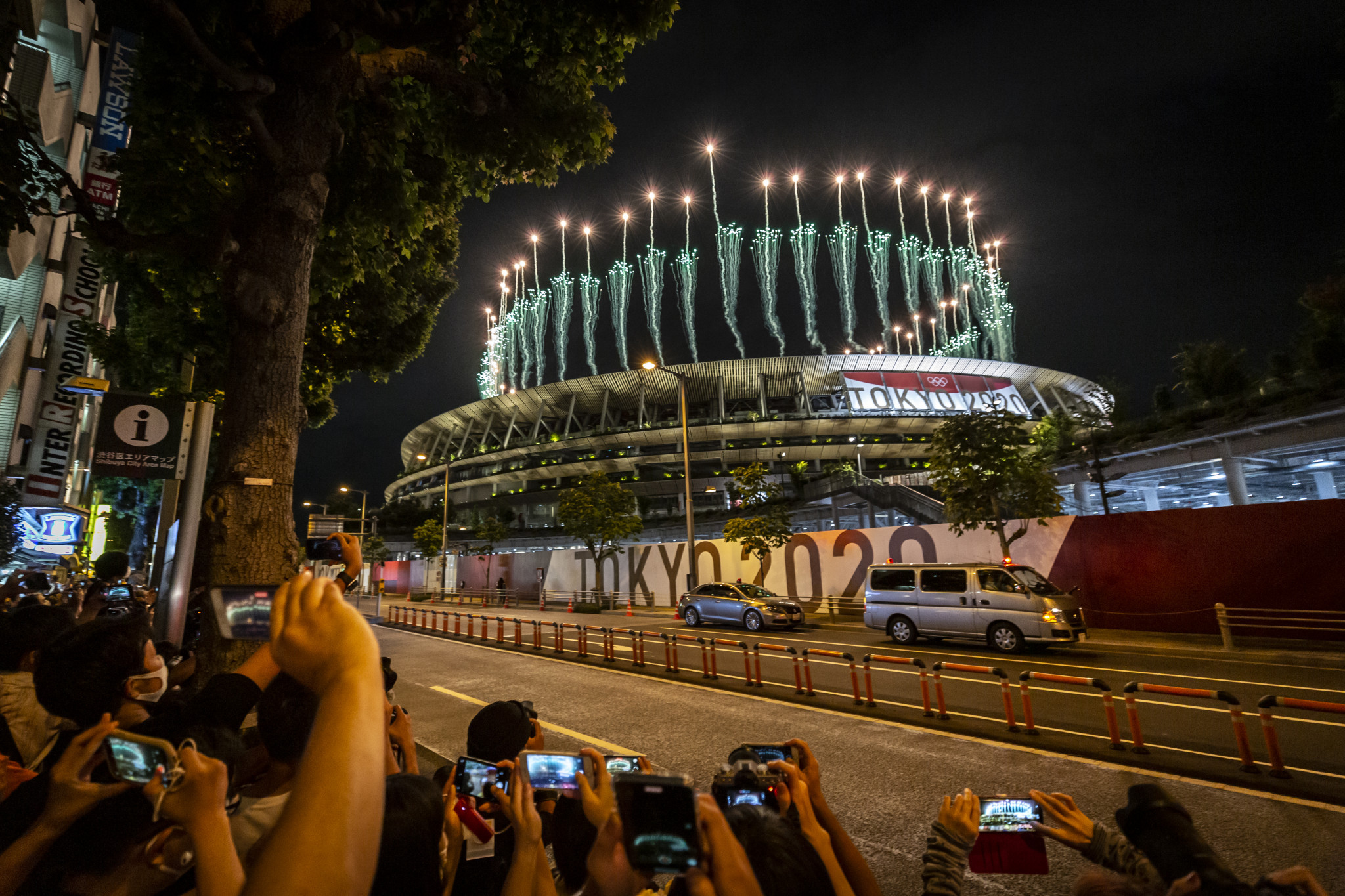 The new figure included the costs associated with the postponement of the Games to 2021 due to the COVID-19 pandemic, as well as a reduction in expenses arising from simplification measures introduced.

Japan originally estimated the Games would cost $7 billion (£5 billion/€6 billion) when it won its bid to host the Olympics and Paralympics in 2013, being elected ahead of Istanbul and Madrid.

The latest figure incorporates the Organising Committee budget, as well as the budgets of the Tokyo Metropolitan Government and the Government of Japan.

A reduction of $1.8 billion (£1.3 billion/€1.6 billion) was reportedly achieved through "efforts to curb expenditures, including simplification, and a review of contracts associated with events with no spectators".

Organisers confirmed the loss on ticket sales was estimated to be around $800 million (£600 million/€705 million).

There had been concerns the lack of ticket revenue could push the Games into a deficit, which could have led to increased costs for the Tokyo Metropolitan Government and the Japanese Government.

Tokyo 2020 has claimed the reductions in both revenue and expenses were balanced.

Tokyo 2020 says the Japanese Government's share of the overall cost will be $300 million (£225 million/€265 million) below the figure budgeted in the version-five budget, while the Tokyo Metropolitan Government's portion is expected to be $700 million (£525 million/€618 million) less.

"This estimate is based on the current status of the execution of the budget, and it incorporates the cost of removal and restoration of temporary structures at competition venues and the review of contracts based on the number of spectators," Tokyo 2020 said.

"Tokyo 2020 will continue to make every effort to reduce costs and secure revenues, and will further clarify all details of the Games' expenses."

Tokyo 2020 confirmed an agreement had been reached with the Tokyo Metropolitan Government and the Japanese Government over expenses related to the postponement of the Games.

The agreement is separate from a previous cost-sharing arrangement between the parties agreed prior to the postponement.

Tokyo 2020 said it will "continue to clarify the financial results of the Games expenses and will be accountable for the execution of expenses for the collaborated projects".

"Expenses related to measures taken in response to changes in the domestic and international pandemic situation among measures against COVID-19 infections will be covered as stipulated in the agreement on additional expenses sharing," a joint statement from Tokyo 2020, the Tokyo Metropolitan Government and Japanese Government read.

"Based on that, the Tokyo Metropolitan Government, as the host city, will deal with the expenses of Tokyo 2020 related to the Collaborative Project within the scope of the contribution for Collaborative Project in the version five budget, from the perspective of smooth implementation of a safe and secure Games.

"The Tokyo Metropolitan Government and the Government of Japan will continue to confirm the proper execution of the expenses of the Collaborative Project that are subject to public expenditure."

Expenses for the Paralympic Games, which will be covered by public expenditure, must closely reference the Games and athletes.

The expenses must be "proportionately allocated based on their content" and "must be appropriate for the coverage of public expenditure", the parties said.