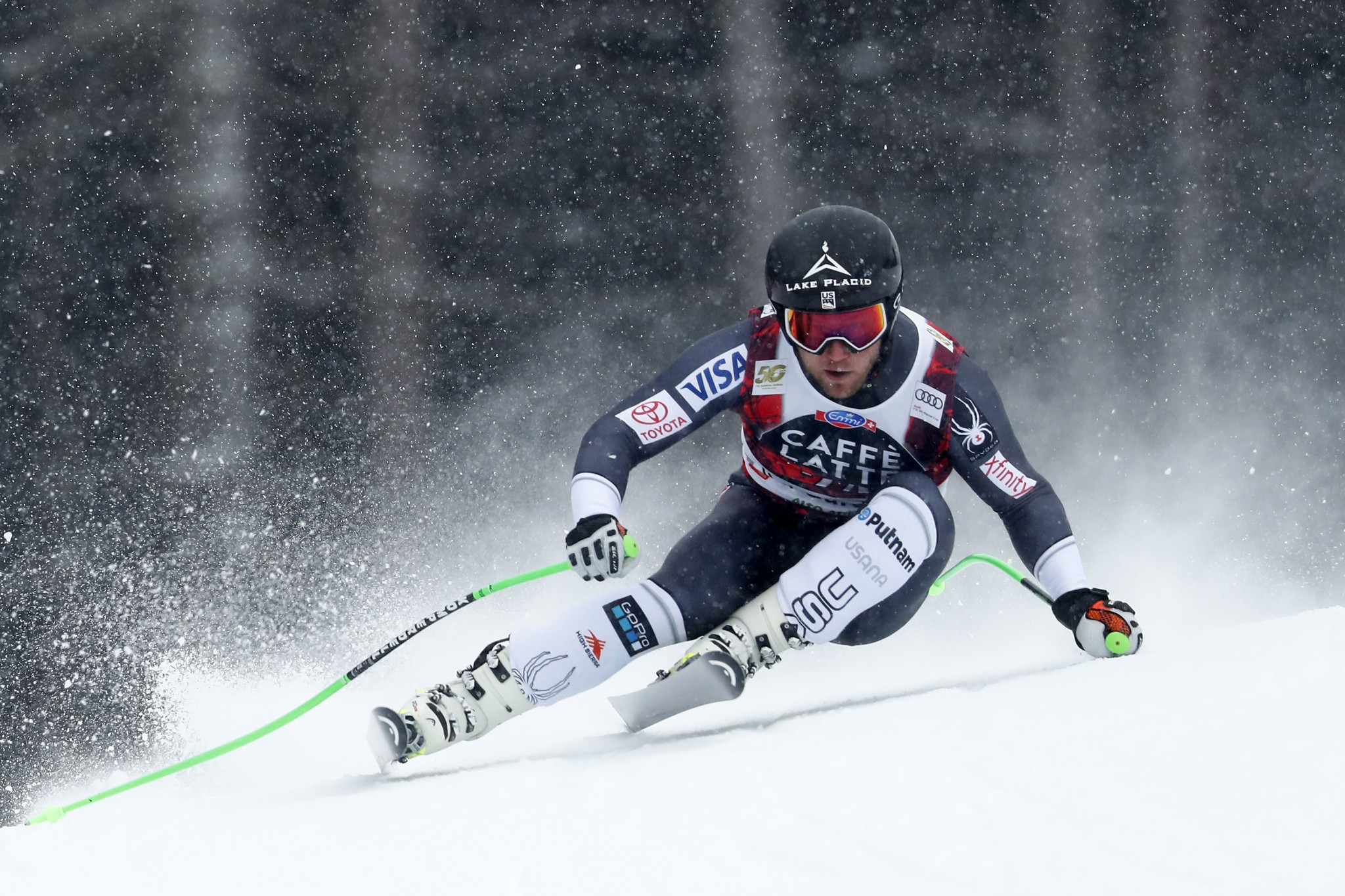 The new quad chairlift at Whiteface Mountain - which will host Alpine skiing competitions during Lake Placid 2023 - has been named in honour of Weibrecht.

The bottom of the downhill course also features a scoreboard with signage celebrating Weibrecht, a Lake Placid native and lifelong skier of Whiteface.

Weibrecht is a three-time Olympian, winning silver at Sochi 2014 and bronze at Vancouver 2010, both in super-G.

The new chairlift has been named Warhorse - a nickname which Weibrecht developed from his reputation for skilfully attacking the mountain when he raced.

"I'm incredibly proud of growing up here and for having the privilege to represent Lake Placid and Whiteface throughout my ski career," said Weibrecht.

"Whiteface, NYSEF [New York Ski Education Foundation] and Lake Placid provided an environment where I had the opportunity to grow as an athlete and test the boundaries of possibility.

"It's an honour to be part of the ongoing Lake Placid Olympic legacy and I am incredibly grateful for everyone who supported me.

"Thank you for this recognition.

Events, including slalom, giant slalom, super-G, Alpine combined and mixed team parallel will take place at the venue during the Lake Placid 2023 FISU Winter World University Games, scheduled to be held from January 12 to 22 in 2023.

"He combines his impressive skills with humility and an inspiring work ethic.

"ORDA and the staff at Whiteface are thrilled to honour him."