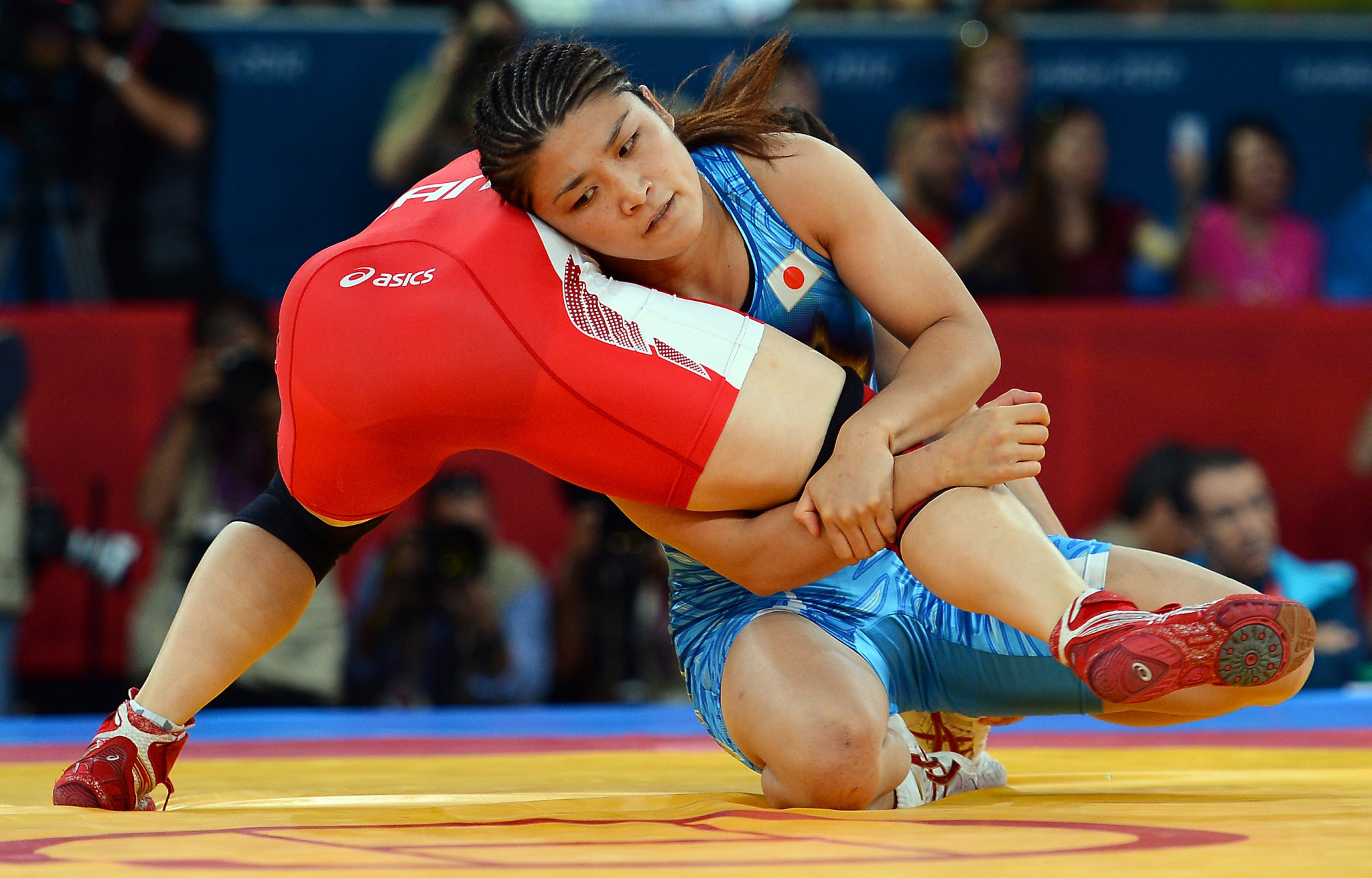 Wrestling legend Kaori Icho, the first woman to win four consecutive Olympic gold medals in an individual event, has taken up a new role at the Japan Wrestling Federation (JWF) to help with preparations for Paris 2024.

Icho, a 10-time world champion, has been appointed as an entourage coach by the JWF.

The 37-year-old will be responsible for providing mental support for national team members and coordinating those around them to ensure the best possible training environment prior to major events, including the 2024 Olympics in Paris.

Two-time Olympic medallist Kosei Akaishi, the JWF's director of performance enhancement for the national team, said he had offered Icho the job in November but she had only recently decided to accept.

"It is a great plus for such a renowned predecessor to become a coach," Tokyo 2020 Olympic gold medallist Yui Susaki told Nikkan Sports.

"I'm really looking forward to it."

Icho has not officially retired from the sport but decided against pursuing qualification for her home Olympics in Tokyo last year, where she could have sought an unprecedented fifth straight title at the Games.

She has been serving as a women's coach at Nippon Sports Science University and helped Miwa Morikawa win a silver medal in the under-65 kilograms category at the 2021 World Championships in Oslo.

Japan will aim to retain their place at the top of the wrestling medal table at Paris 2024 after finishing first at Tokyo 2020.

The host nation claimed five gold, one silver and one bronze in the sport at the Games in the Japanese capital.