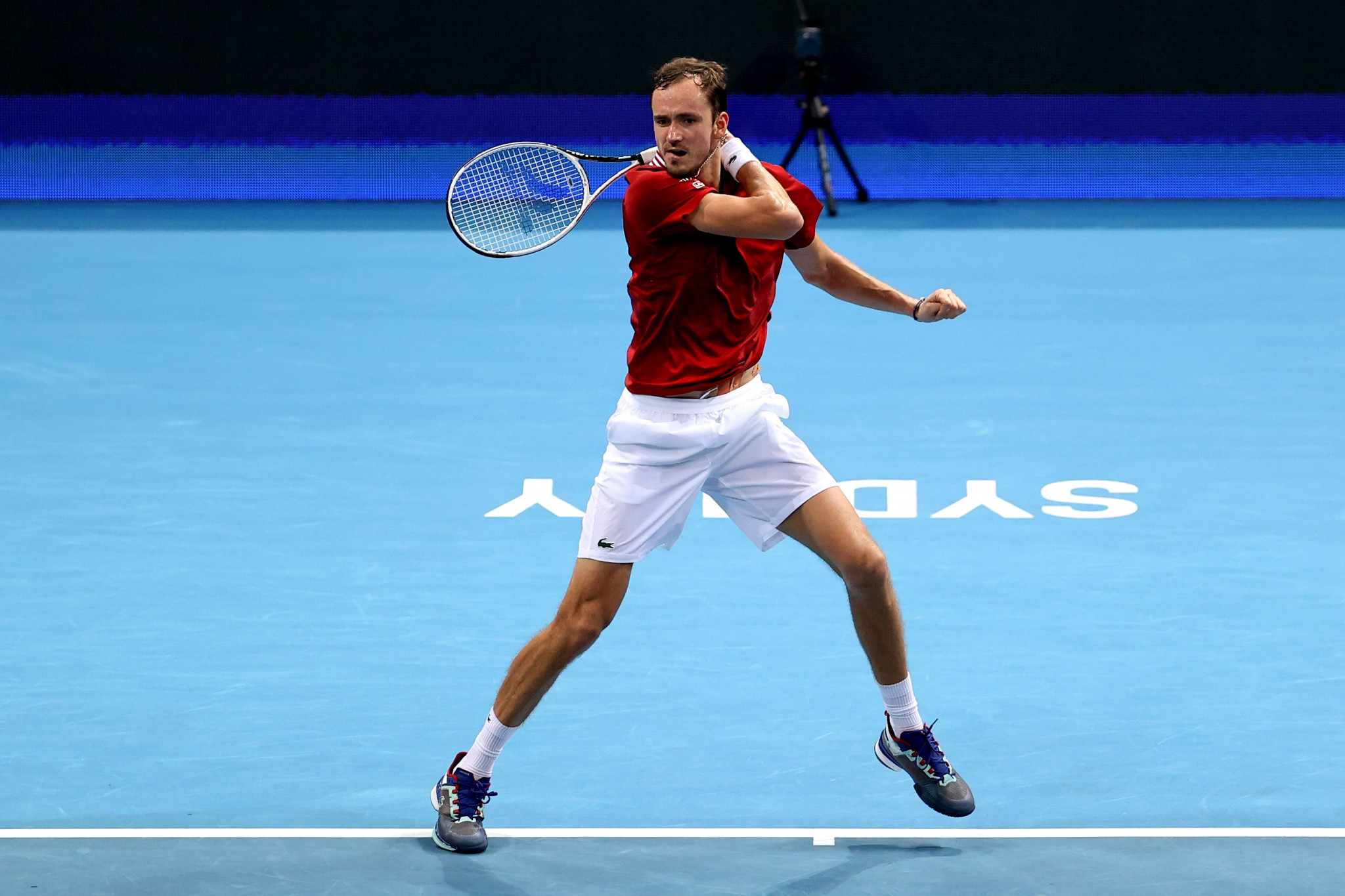 Defending champions Russia silenced the home crowd with a clinical performance to beat Australia at the Association of Tennis Professionals (ATP) Cup in Sydney.

US Open champion Daniil Medvedev combined with world number 167 Roman Safiullin to secure a comfortable 3-0 victory in Group B.

Medvedev suffered a shock defeat to Ugo Humbert in Russia’s win over France, but the world number two ensured there was to be no mistake on this occasion as he dismissed Alex de Minaur 6-4, 6-2.

Safiullin, who was called up by Russia after Andrey Rublev and Aslan Karatsev both tested positive for coronavirus, seized his opportunity again as he backed up his two wins against France with another gutsy triumph versus the Australians.

He defeated James Duckworth 7-6, 6-4 before successfully teaming up with Medvedev in the doubles as they downed John Peers and Luke Saville 7-6, 3-6, 10-6.

"We fight when we play for our country, to the last point," said Medvedev.

"I didn’t feel great prior to the match, so I took some painkillers before I came out.

Italy bounced back from their defeat to Australia with a comprehensive 3-0 win over France in Group B.

The Italians then returned to the court in their first doubles match together and defeated veterans Fabrice Martin and Edouard Roger-Vasselin 6-3, 6-7, 10-8.

Auger-Aliassime then came to the rescue for Canada as he defeated Cameron Norrie 7-6, 6-3 before combining with Shapovalov to beat Jamie Murray and Joe Salisbury 6-4, 6-1.

Zverev proved too strong for Taylor Fritz as he claimed a 6-4, 6-4 success.

Fritz and Isner lost just three games in a 6-0, 6-3 thrashing of Kevin Krawietz and Tim Pütz but it was a mere consolation in a 2-1 defeat.