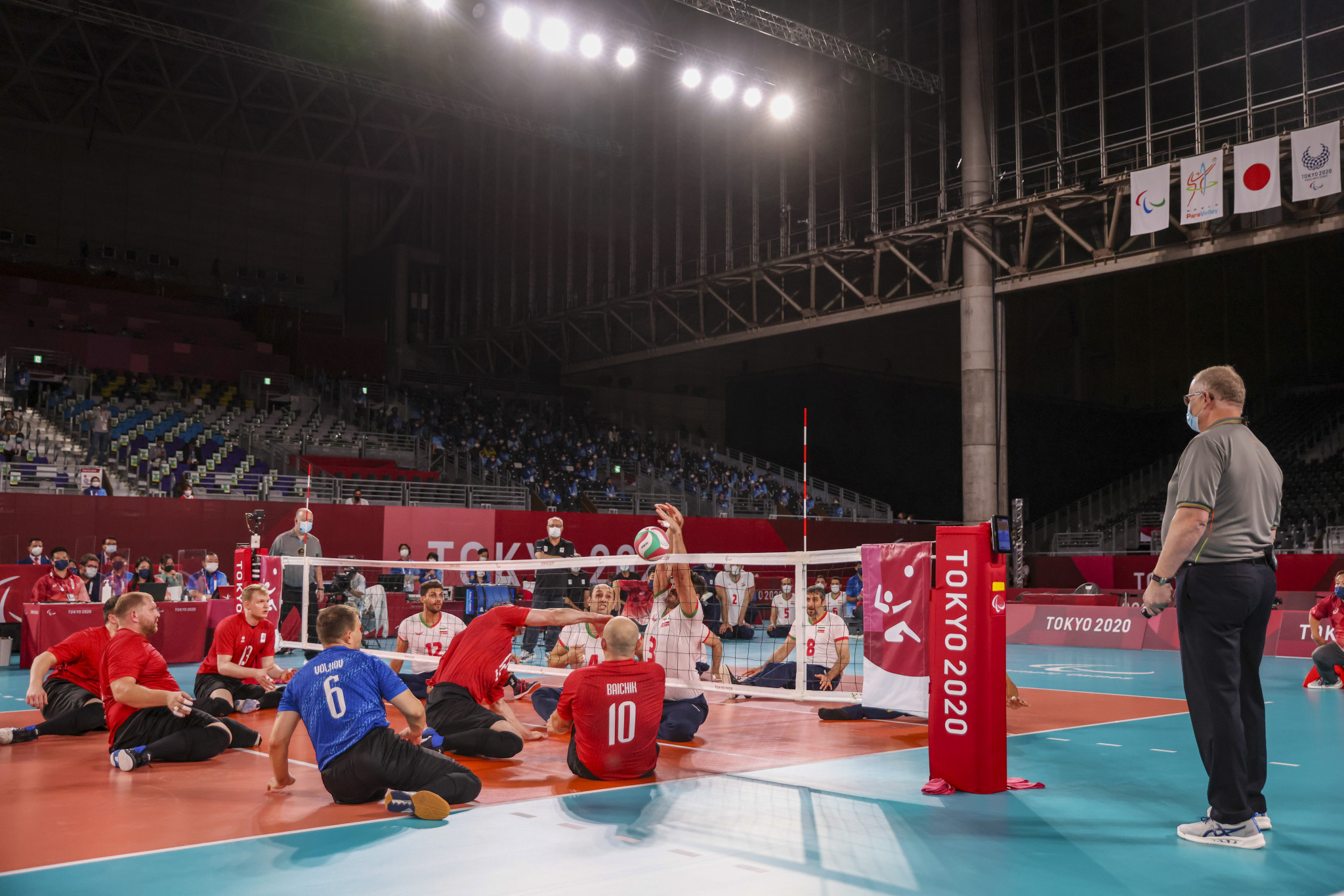 World ParaVolley President Barry Couzner has thanked the nation of Japan and the International Paralympic Committee (IPC) for the hosting of the Tokyo 2020 Paralympics, claiming the Games were held at the "highest level" despite COVID-19 challenges.

In his end of year message going into 2022, Couzner praised organisers for holding a successful volleyball tournament.

Iran won a record-breaking seventh gold at the Games in the men's competition and the United States won their second women's title.

"The delayed Tokyo 2020 Paralympic Games were delivered at the highest level despite the odds," said Couzner.

"I wonder whether any other country in the world could have delayed the Paralympic Games for a year and still been able to fund and organise it.

"We must congratulate Japan and the IPC and also thank the World ParaVolley teams and officials who were able to make it happen."

Although the President expressed frustration with 2021's COVID-19 disruptions, he noted achievements made by the organisation including the implementation of an online training course for coaches, referees, classifiers and technical officials.

Couzner mentioned that a new sport director would be appointed soon following the departure of Laurent Torrecillas.

Plans are in place to give former athletes and female players on World ParaVolley Commissions and Committees more influence.

More work is expected in beach volleyball in a bid to get the sport on the Los Angeles 2028 Paralympics programme by planning more events in 2022, centred around the World ParaVolley Hickory Point Beach Development Centre in the US.

During 2022, China is scheduled to host the Sitting Volleyball World Championships, Finland has hosting rights for the European Para Youth Games and The Netherlands is to hold the Invictus Games.

China is also scheduled to host the Asian Para Games and Colombia is due to hold the Youth Parapan American Games.