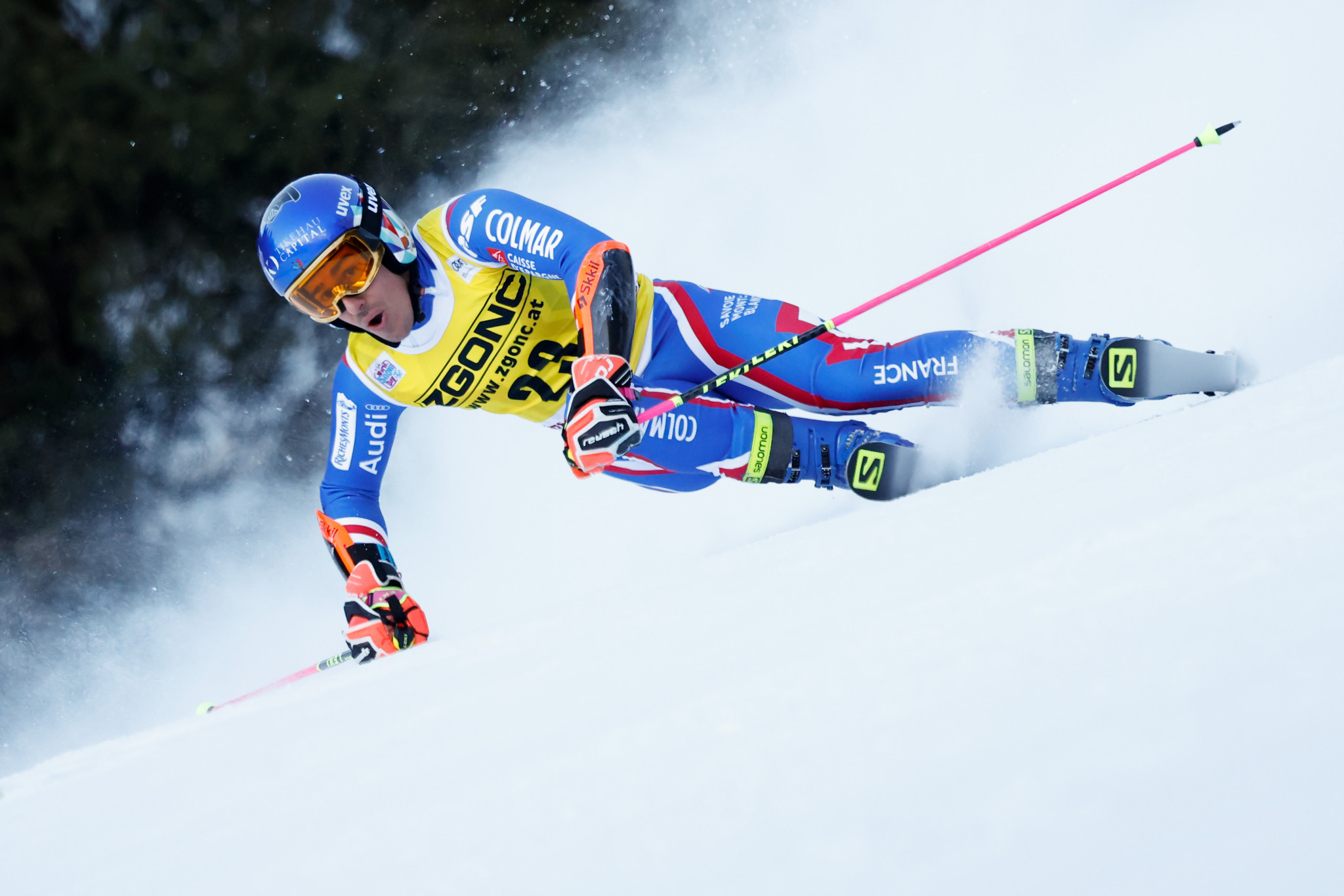 The French Skiing Federation (FFS) confirmed via Twitter that Muffat-Jeandet, who earned bronze in the men's combined Alpine skiing competition at Pyeongchang 2018, sustained an injury from a crash in the Croatian capital that casts significant doubt over his Beijing 2022 prospects.

"Our skier Victor Muffat-Jeandet was injured during the Zagreb slalom and suffered a broken right ankle," the FFS commented.

"He will return to France to complete the assessment and make therapeutic decisions on his unavailability.

"Our best wishes for recovery."

The men's slalom leg of the Alpine Ski World Cup in Zagreb was cancelled on Wednesday (January 5) and then rescheduled for yesterday.

Petra Vlhová, the winner of the women's slalom World Cup event at the Crveni Spust course on Tuesday (January 4), said the conditions "were not so perfect".

Yesterday's racing was brought to a halt after 19 skiers had completed their first runs, with the decision taken "in the best interest of safety and fairness".

However, the decision to start the World Cup was criticised by Muffat-Jeandet's compatriot Alexis Pinturault, a three-time Olympic medallist including a silver in the men's combined at Pyeongchang 2018.

Today was just too much @fisalpine... i'm just irritated and have a heavy heart for my friend @vmuffatjeandet... just still keep my fingers crossed for him and wait for the next update! pic.twitter.com/16qNY7K9fY

"I'm just irritated and have a heavy heart for my friend Victor Muffat-Jeandet.

"Just still keep my fingers crossed for him and wait for the next update."

"These are no World Cup conditions," Kristoffersen said, as reported by The Washington Post.

"It is dangerous in some parts.

"Marco [Schwarz] and Loïc [Meillard] said the grass is coming through.

"For the spectators, I think, it looks weird."

The Beijing 2022 Winter Olympics are due to start in less than one month, with the Games scheduled for February 4 to 20.