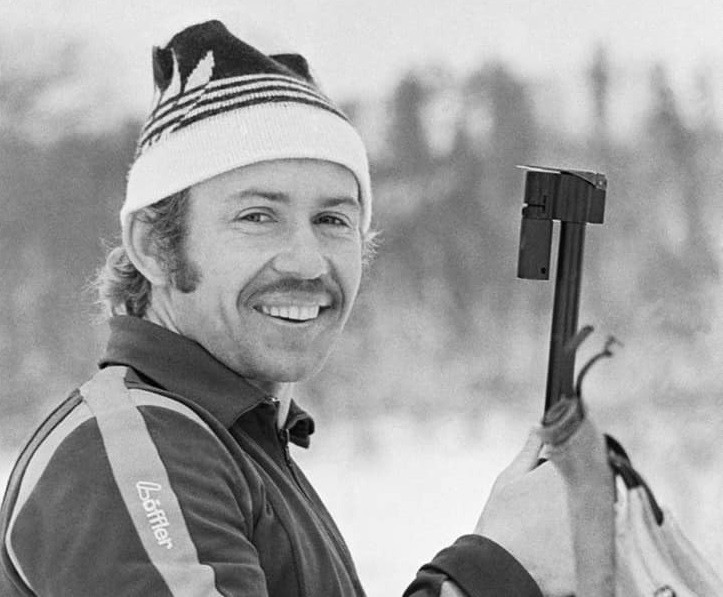 Double Olympic biathlon champion Anatoly Alyabyev has died at the age of 70 after losing his battle with coronavirus.

The Russian won two golds and one bronze at the Lake Placid 1980 Winter Olympics and bronze medals at two World Championships.

Initial reports claimed Alyabyev died of a severe cold before it was confirmed he contracted COVID-19.

"When I talked to him before the New Year, he coughed violently," Dmitry Vasiliev, head of the St Petersburg Biathlon Federation, told Russian state news agency TASS.

"He explained this by the fact that he had a bad cold.

"I asked if he had a COVID?

"After that, I did not speak to him.

“It has now become clear that later Anatoly Nikolayevich and his wife were taken to the hospital, he was admitted to intensive care.

"It turned out that the cause is still COVID."

Alyabyev claimed gold in both the 20 kilometres individual and 4x7.5km relay competitions, as well as bronze in the 10km sprint event at Lake Placid 1980.

Vladimir Alikin and Alexander Tikhonov, who were also part of the Soviet Union’s gold medal-winning 4x7.5km relay team at the 1980 Winter Olympics, led the tributes to Alyabyev.

"This news is like a butt on the head," said four-time Olympic champion Tikhonov.

"I talked to him three days ago and he told me 'Ivanovich, everything is all right, I’ll get better and I’ll be at your jubilee on January 29 in Minsk, don’t worry - I’ll get out'.

"He was a real friend, a fighter, a family man.

"Only the best words can be said about him."

Alikin described Alyabyev as a "decent", "kind" and "cheerful" man.

"He was good at what he did," added Alikin.

"We were friends with him, often called each other, including a month ago.

"Let the earth rest in peace to him."