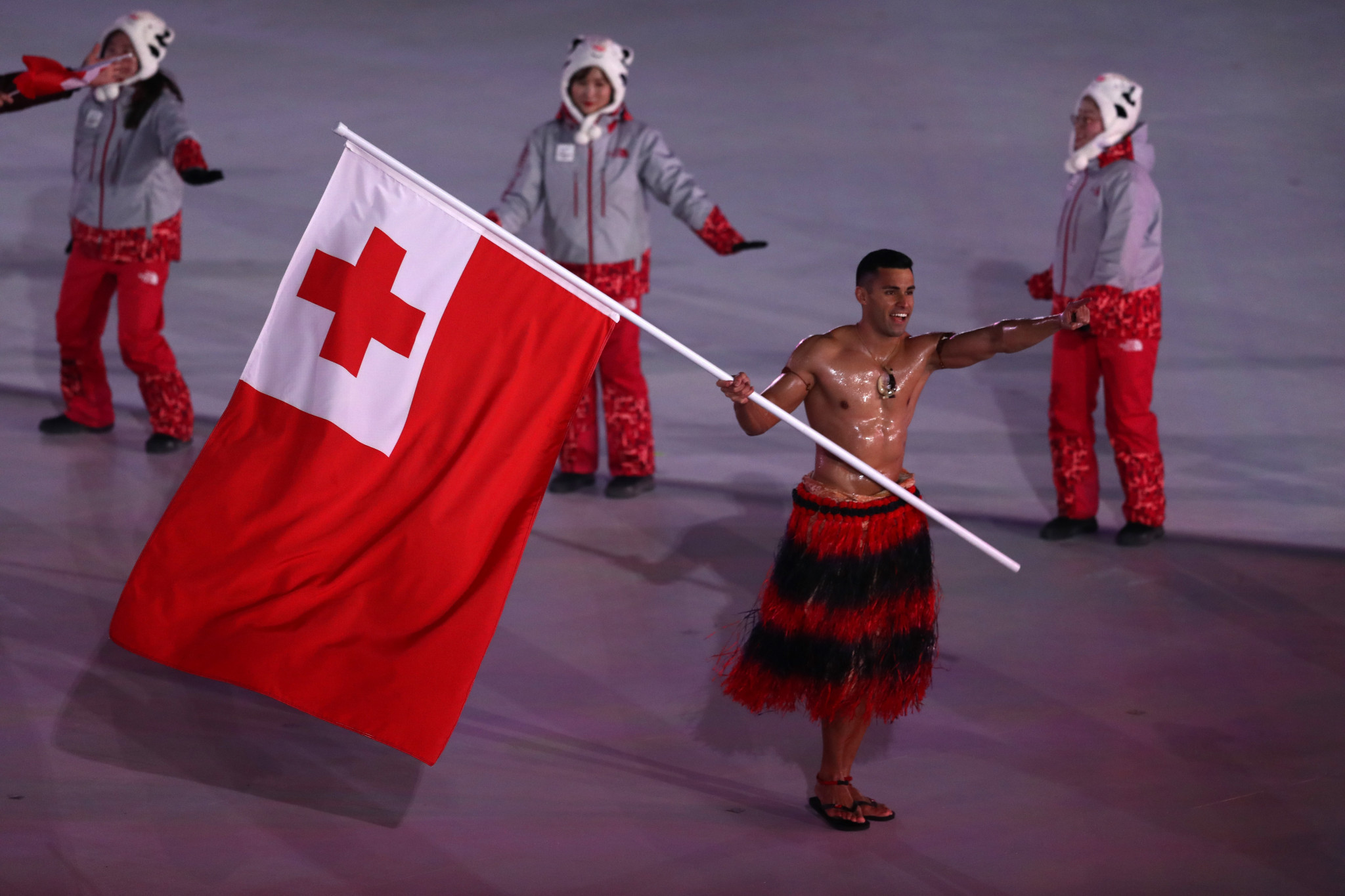 Three-time Olympic flagbearer Pita Taufatofua has launched a fundraiser for tsunami relief in Tonga, where his father is among scores of people who have not been heard from.

An underwater volcano erupted near Tonga yesterday, sparking a tsunami which which hit the island nation.

No deaths have so far been reported, but communication with Tonga is extremely limited and there are mounting fears over the destruction wrought by the tsunami, especially on the island's closest to the volcano.

Taufatofua, who has appeared at both the Summer and Winter Olympics and gained online fame for carrying Tonga's flag in traditional dress, has so far not heard from his family or father, who is the Governor of Ha'apai, a collection of islands which are largely low-lying.

The 38-year-old, who is training in Australia, said that "many Tongans" were experiencing what he was and that the fundraiser's proceeds would be directed "towards those most in need, infrastructure and damage to schools, hospitals".

"Initial reports of damage have been catastrophic and all communications with Tonga have been wiped out," Taufatofua wrote.

"In preparation and through the recovery efforts we are seeking your donations to help our island Kingdom."

Still no word, I appreciate you all. pic.twitter.com/t04BL6Rpb5

Taufatofua appeared in the men's heavyweight taekwondo tournaments at Rio 2016 and Tokyo 2020, as well as cross-country skiing at Pyeongchang 2018.

The Tonga Sports Association and National Olympic Committee chose Taufatofua to carry Tonga's flag at the Opening Ceremony for all three Olympic Games.

Yesterday's huge eruption caused the equivalent of an earthquake measuring 5.8 on the Richter scale.

Tsumani warnings were put in place for much of the pacific, but the danger now appears to have subsided.

Tonga has borne the brunt of the tsunami, but the true scale of the damage and human cost is unclear.