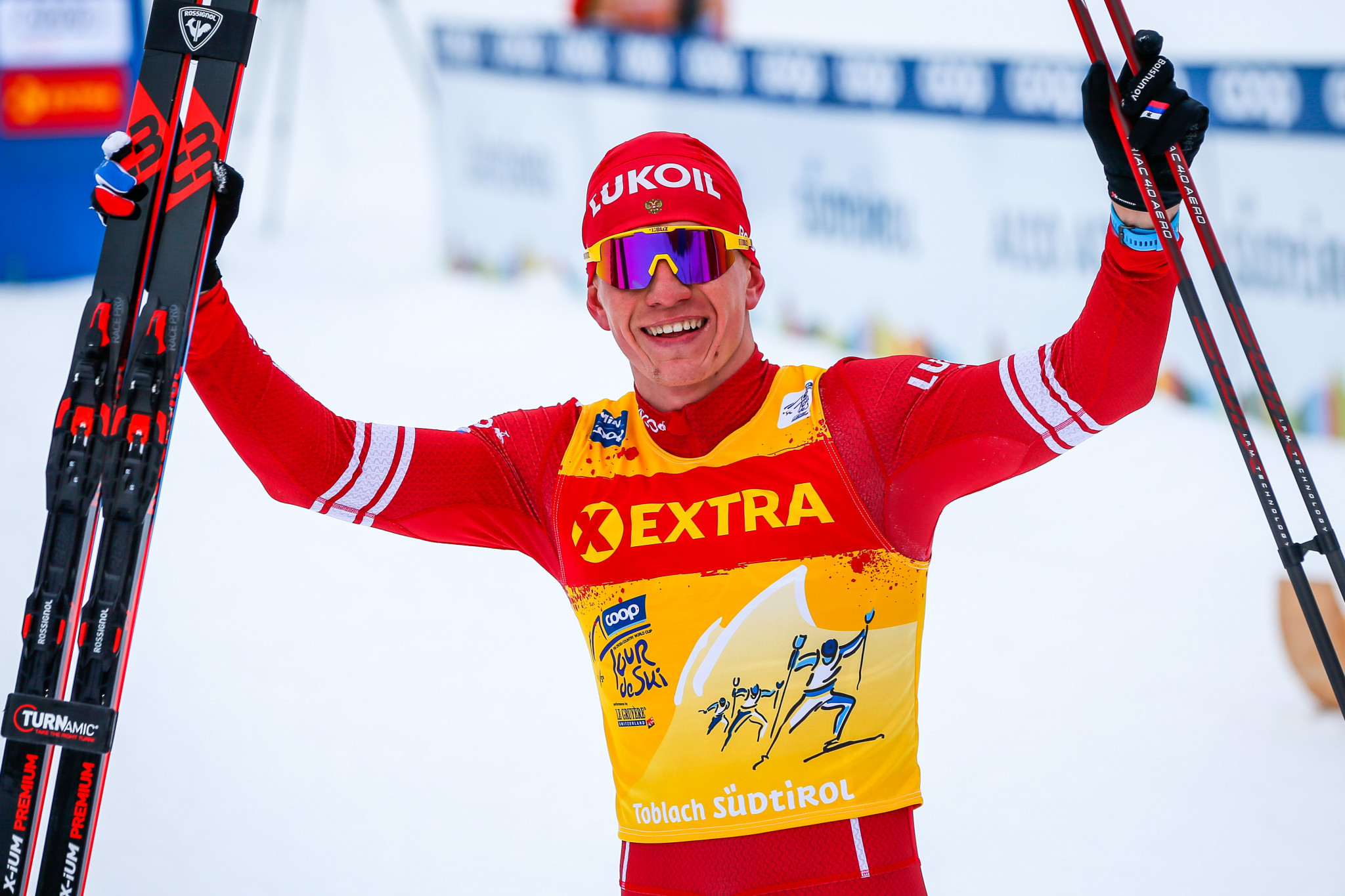 Canada and the Russian Olympic Committee's (ROC) cross-country skiing teams for the 2022 Winter Olympic Games in Beijing have been finalised, taking seven and 16 athletes respectively to China for the Games.

Most notable of these additions are three-time silver medallist at Pyeongchang 2018 Alexander Bolshunov and two-time world champion Sergey Ustyugov for the ROC.

Yelena Vyalbe, President of the Russian Ski Association, said she was fully confident that this was the ROC's best team to take to the Games.

"This was a very easy decision to make because we definitely have no one better than them," said Vyalbe to Russia's official state news agency TASS.

Russia is competing under a neutral name, flag and national anthem at Beijing 2022, in line with sanctions handed out by the Court of Arbitration for Sport, covering two years from December 2020.

This was implemented after the fallout of the Russia state-sponsored doping scandal from the 2014 Winter Olympics in Sochi.

The country was also forced to compete under the banner Olympic Athletes of Russia at Pyeongchang 2018, where they finished sixth overall in the cross-country medal table with three silver and five bronze.

Canada has selected three men and four women to its squad as it aims to win its first medal in the sport for 16 years.

Antoine Cyr, Olivier Léveillé and Graham Ritchie lead a young team of skiers under the age of 24, with Cyr and Ritchie both making their World Championships debut in 2021.

Léveillé became the third cross-country skier from Canada to win an individual medal at the World Junior Championships, when he claimed bronze in the 10-kilometre freestyle.

"Today is a dream come true and my whole focus now is on getting ready for the Olympics," said Cyr.

"Hopefully, I can represent the maple leaf well by throwing down some good races."

Katherine Stewart-Jones is set to make her Olympic debut on the women's side, having finished as the highest-ranked Canadian in last year's World Cup in 64th.

Another newcomer is Laura Leclair, with the only returning Olympians being Cendrine Browne and Dahria Beatty.

Canada has only ever won three Olympic medals in cross-country skiing.

Chandra Crawford followed this up at Turin 2006 with a gold medal in the sprint event, and the team of Scott and Sara Renner also won a silver medal in the team sprint at the same Games.

Cross-country skiing is scheduled to take place in Zhangjiakou from February 5 to 20 during the Beijing 2022 Games.