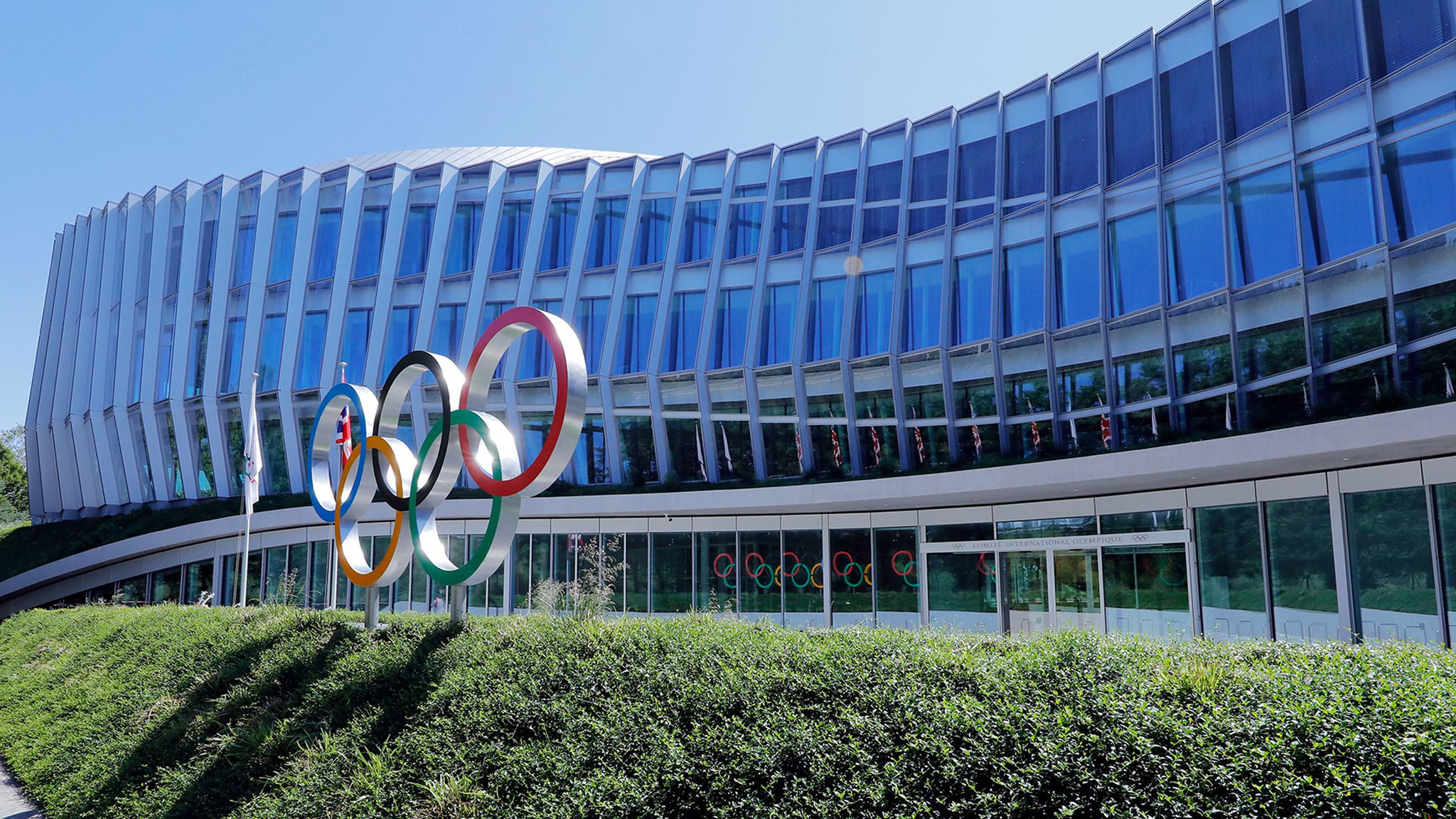 Organisations such as the International Olympic Committee (IOC) being based in Switzerland generated an economic impact of CHF1.68 billion (£1.3 billion/$1.8 billion/€1.6 billion) for the country each year between 2014 and 2019, a new study has claimed.

The International Academy for Sports Science and Technology (AISTS) research showed the figure is 57 per cent higher than for the 2008 to 2013 period.

Sports bodies in Switzerland spent CHF292 million (£234 million/$319 million/€281 million) from 2014 to 2019, most of which was costs incurred by the construction of the IOC's Olympic House headquarters, which opened in June 2019.

The IOC claimed 80 per cent of construction costs were spent with local contractors.

The 53 international sports organisations in Switzerland, which has long been the home of the Olympic Movement, employ 3,343 people, the AISTS study found.

More than 75 per cent of these employees worked for the IOC or organisations financially supported by the IOC.

"The IOC is proud to have contributed to the significant 57 per cent growth in economic impact generated for Switzerland since the last study period," said IOC President Thomas Bach.

"The contribution has resulted, among other things, from employment opportunities and, of course, from the construction of Olympic House, the permanent home of the Olympic Movement.

"We are delighted to be able to give back to the city, region and country that host the IOC and so many international sports organisations, and with which we enjoy a special relationship, by generating an economic impact that goes well beyond the sporting sector."