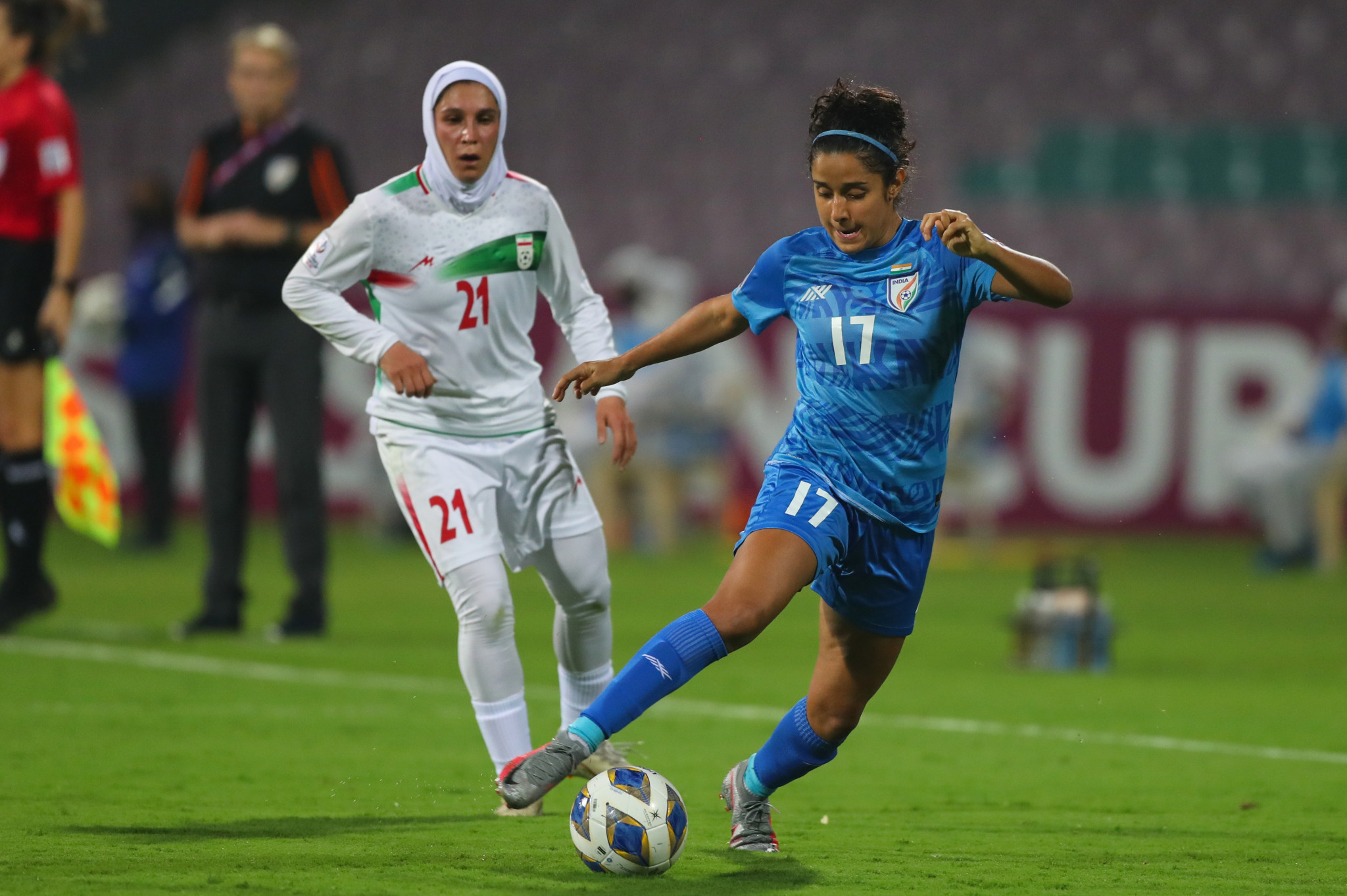 Australia, South Korea and Japan all progressed to the quarter-finals of the Asian Football Confederation (AFC) Women's Asian Cup with group stage wins, but notably India withdrew from the tournament after being deemed unable to field a sufficient team due to several positive COVID-19 cases.

The AFC confirmed India was considered to have withdrawn from the competition after failing to field a team of 13 players for their tie against Chinese Taipei in Group A, in line with the "Special Rules Applicable to AFC Competitions during the COVID-19 pandemic".

Due to this, India's results were declared null and void, wiping out their 0-0 draw with Iran.

This leaves Iran with a 7-0 defeat to China to their name.

China already confirmed their spot in the next round yesterday with that win, with Iran and Chinese Taipei set to face each other for the remaining automatic qualification place.

Two more spots from the three groups are to be determined, but the third-placed teams results against fourth-placed teams in Group B and C will not count towards the calculation.

🦘 The Matildas maintain 🔝 spot in Group 🅱️ with another relentless performance!

South Korea made it a second win from two in Group C after beating Myanmar 2-0, with Lee Geum-min and Ji So-yun getting on the scoresheet in the second-half.

Yui Narumiya scored a brace either side of the interval, complemented by a close-range tap-in from Saki Kumagai.

Australia confirmed their spot in the quarter-finals with a second-half thumping of Philippines in Mumbai.

Goals from Samantha Kerr, Emily van Egmond and Mary Fowler as well as an own goal from Dominique Jaylin Randle gave the Australians the 4-0 victory.

Thailand defeated Indonesia by the same scoreline, aided by a hat-trick from Kanyanat Chetthabutr and a goal from Irravadee Makris in the 76th minute.