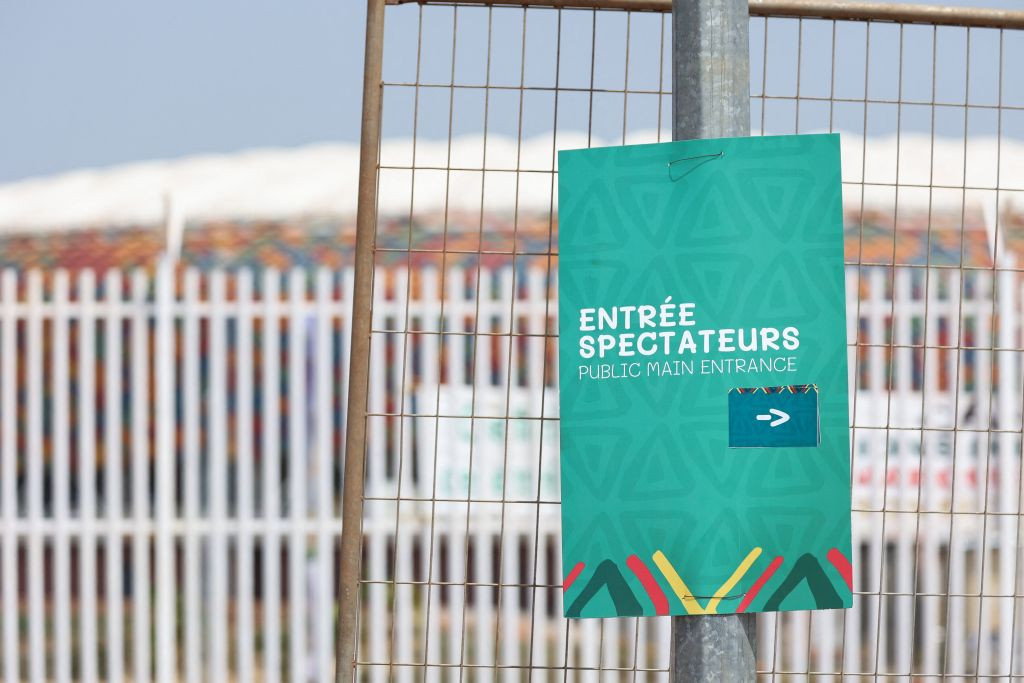 Olembé Stadium in Yaoundé will host the Africa Cup of Nations final, despite the deadly crush at the venue last week which killed eight people.

The Confederation of African Football (CAF) has lifted the suspension of the stadium following the incident prior to Cameroon's last-16 victory over Comoros last Monday (January 24).

It had been due to stage the quarter-final between Egypt and Morocco yesterday but the match was moved to Ahmadou Ahidjo Stadium in Yaoundé because of the suspension.

As well as the final on Sunday (February 6), the venue will also host the semi-final between Cameroon and Egypt on Thursday (February 3) following the announcement from the CAF.

"Having noted the recommendations and undertakings from Government in regard to additional security provisions...the CAF Organising Committee unanimously agreed to lift the suspension imposed on the Olembé Stadium," CAF said in a statement.

"The Organising Committee and the Government of Cameroon having significantly increased security and resources at the Olembe Stadium, CAF are confident that the safety and security of spectators and visitors will be assured."

CAF President Patrice Motsepe claimed last week a closed gate that should have been open led to the crush, where 38 people were also injured.

Witnesses described chaotic scenes outside the stadium as thousands tried to gain access to the venue.

Due to COVID-19 restrictions in Cameroon, the capacity was curbed at 80 per cent of its usual 60,000 for the match, which Cameroon won 2-1 to reach the quarter-finals.