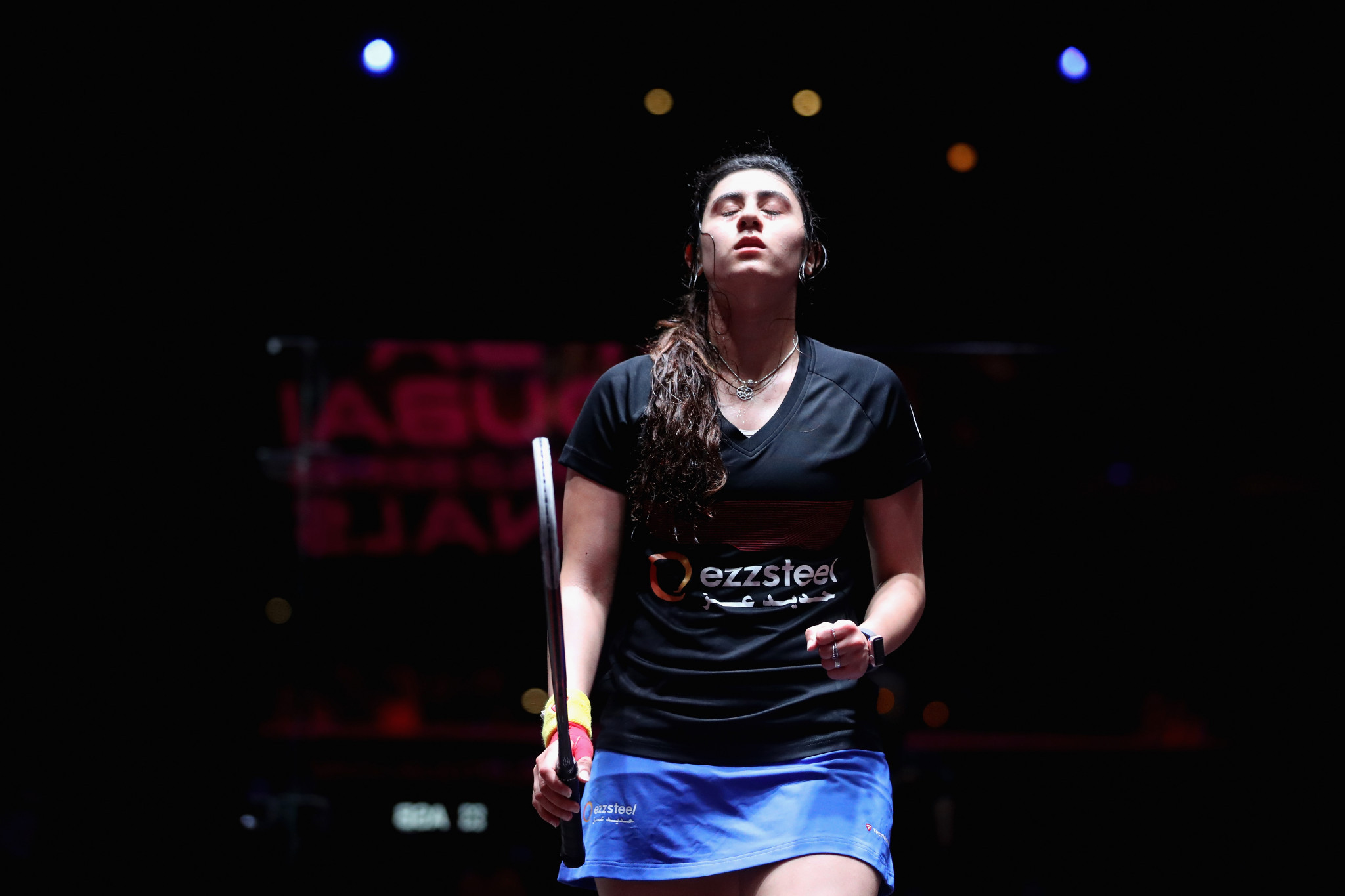 World number ones Nour El Sherbini and Ali Farag of Egypt will bid to defend their titles at the Windy City Open, the first Platinum tour event of the Professional Squash Association (PSA) calendar year.

Action is scheduled to begin in Chicago tomorrow, with on the women’s side top seed El Sherbini looking to win a second successive event following her triumph at the Squash on Fire Open in Washington.

El Sherbini will receive a first-round bye and is set to enter at round two, where she will face either Julianne Courtice of England or Emily Whitlock of Wales.

The second seed in the women’s draw is Nouran Gohar of Egypt, who also receives a first round bye.

Gohar has also been in good form during the early part of the season and will take on either Danielle Letourneau of Canada or Finland’s Emilia Soini in round two.

There are five Americans in the women’s draw with the highest-ranked of these Amanda Sobhy, the fourth seed.

On the men’s side current number world number one Farag, the defending champion of this event, will look to continue his good recent record in the windy city - having won the last edition of the Windy City Open and two World Championships in Chicago.

Farag awaits the winner of the first-round match between Arturo Salazar of Mexico and Raphael Kandra of Germany.

Paul Coll of New Zealand, the second seed, also enters in round two, and will play either England’s James Willstrop, a former world number one, or Qatar’s Abdulla Mohd Al Tamimi.

Coll will become world number one during the tournament, as when the updated rankings are released on March 1, he will move up a place to the top.

Action at the first Platinum level event is scheduled to run until March 3.