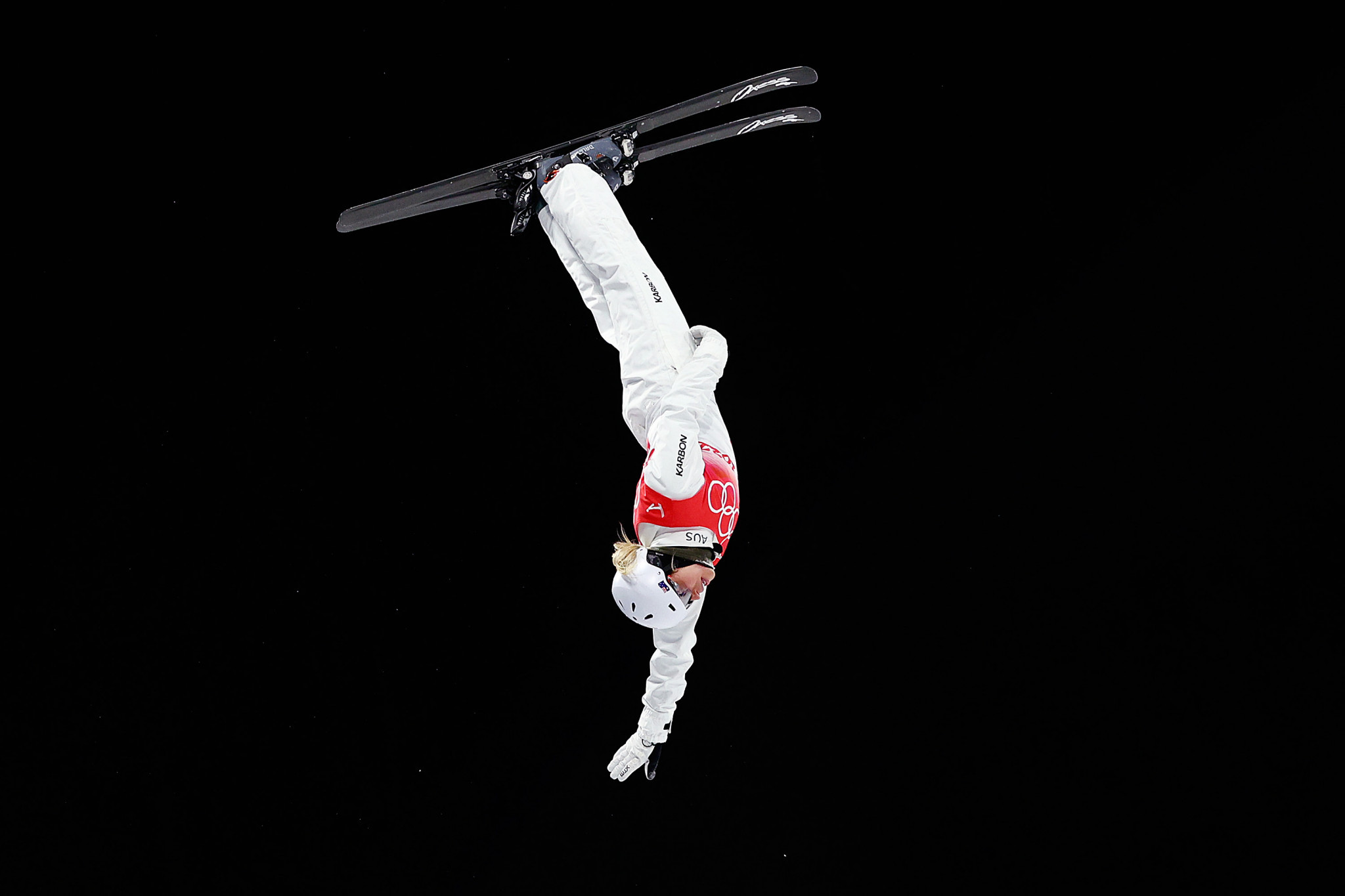 International Ski Federation (FIS) events in Russia will go ahead as planned this weekend amid the country's invasion of Ukraine, the organisation has said.

World Cups are scheduled in both ski cross and aerials at two different locations.

Three days of ski cross action is due to begin tomorrow in Sunny Valley, close to Chelyabinsk.

Skiers for both competitions have already arrived with many coming directly from China following the Beijing 2022 Winter Olympics.

"The safety of the participants in all FIS World Cup events is a top priority," the FIS said to insidethegames.

"FIS, together with all of the involved stakeholders, are carefully monitoring the escalation in the Russia-Ukraine conflict.

"Should there be any change to the current World Cup calendar as a result of the conflict, FIS will communicate the update immediately.

"The participants in the two FIS World Cup competitions taking place this upcoming weekend travelled directly from Beijing to their events in Russia, well in advance of the current escalation between Russia and Ukraine.

"Currently both locations are unaffected by the conflict, and FIS will continue to monitor the situation closely with all of the involved stakeholders to ensure the participants' safety."

Despite this, Australian aerials skier Danielle Scott announced on Twitter that she would be leaving Russia and not competing in Yaroslavl.

"Decision has been made to leave Russia and not compete in the final World Cups," she said.

"I can't believe this is happening.

"In the uniquely unifying power of sport, I wished so badly for this situation to be different."

Only two legs of the Ski Cross World Cup are scheduled after the stop in Sunny Valley.

The Aerials World Cup season, meanwhile, is due to stay in Russia following its stop in Yaroslavl as Moscow is scheduled to host a competition on March 5.

Other FIS World Cup events are also due to be held in Russia before the end of the season.

This includes the Cross-Country World Cup Finals in Tyumen, from March 18 to 20.

The last four legs of the women's Ski Jumping World Cup are also set to be held in the country between March 19 and 27, in Nizhny Tagil and Chaykovsky.

A parallel snowboard World Cup in Moscow on Saturday had already been cancelled, along with a moguls competition in Kuzbass next weekend.