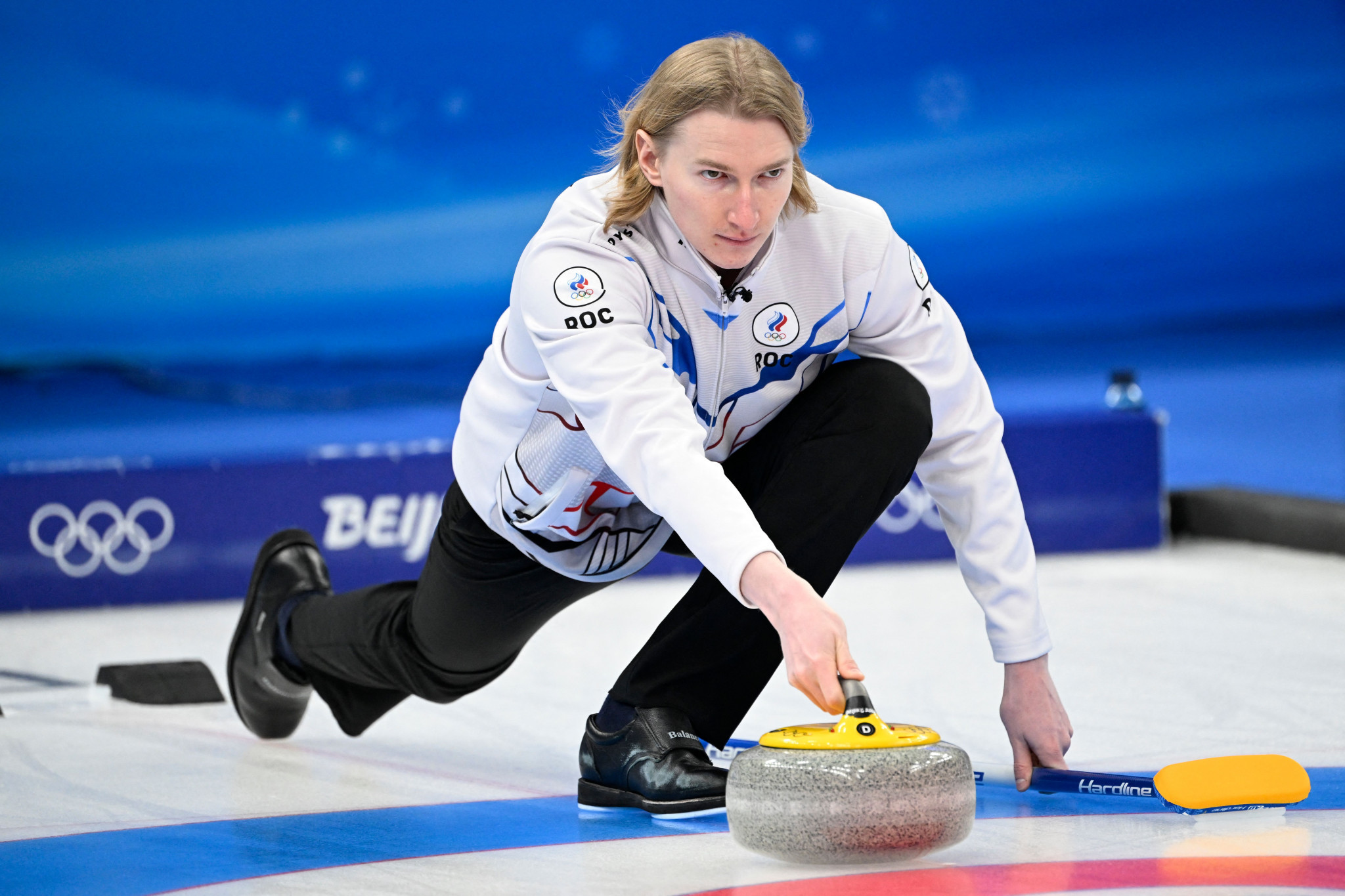 This decision was made after a three-day evaluation window for the members, which WCF followed up by adopting Rule C1(b) into the Rules of Curling and Rules of Competition for the 2021-2022 season.

The rule states: "The Board of the WCF may remove a team or Member Association from any WCF event if in the sole opinion of the Board their presence at the event would damage the event or put the safety of the participants or the good order of the event at risk."

It allowed the WCF to prohibit Russian curlers from competing at their events for the rest of the season.

A decision on whether the team can enter tournaments during the 2022-2023 season is to be made following the 2022 Annual General Assembly.

A permanent adoption of Rule C1(b) would need to be approved by members to allow this to be used for next season.

This comes after the International Olympic Committee recommended on Monday (February 28) that athletes from Russia and Belarus be removed from international competitions due to their involvement in the invasion of Ukraine.

Both nations' athletes were banned from competing at the ongoing Beijing 2022 Winter Paralympic Games.