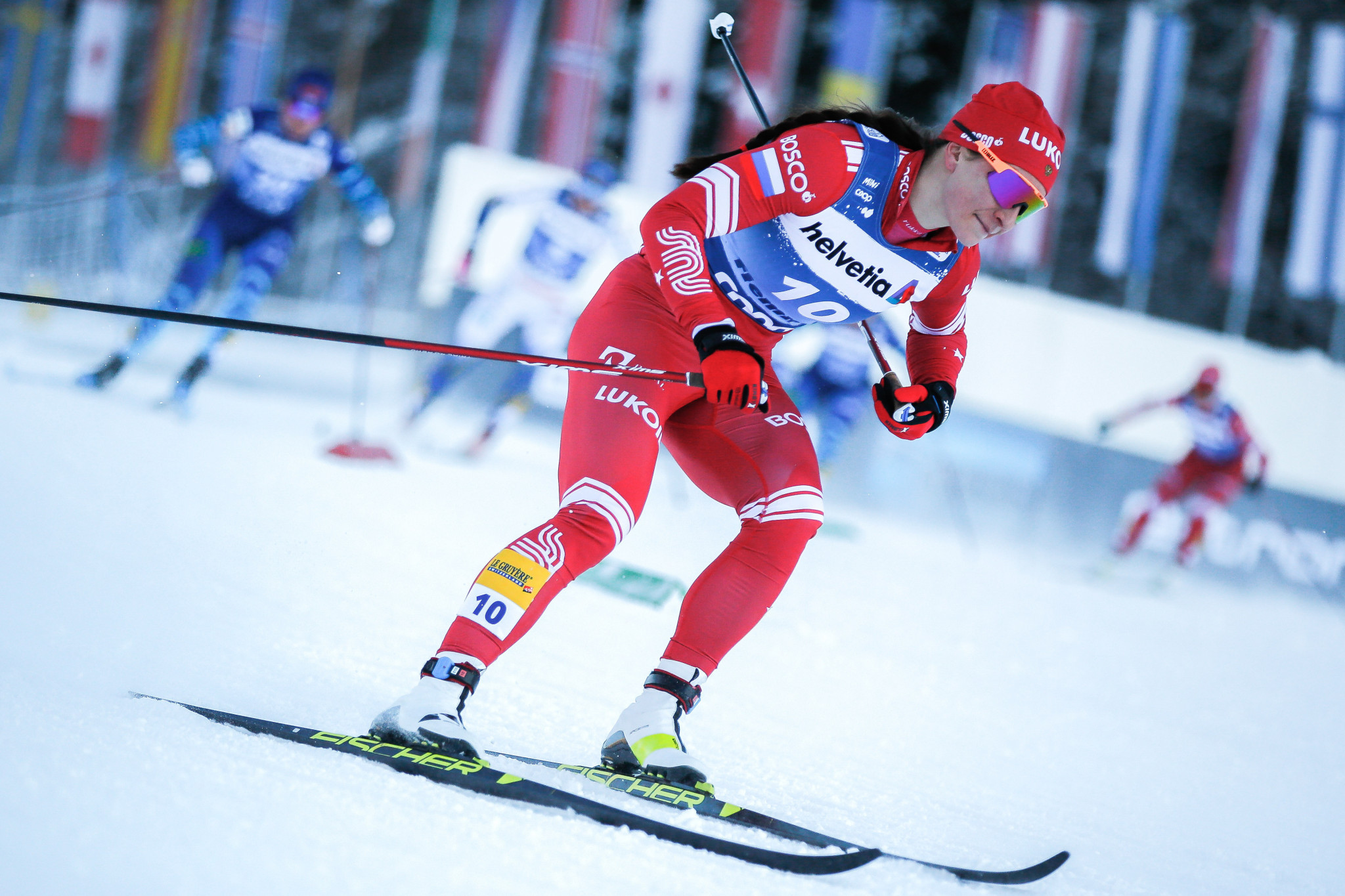 The International Ski Federation (FIS) has announced it will find a fitting handover of the Cross-Country World Cup crystal globe to Natalya Nepryaeva, with the Russian unable to attend the final event of the season due to the newly implemented ban on athletes from the nation.

The FIS barred athletes from Russia and Belarus earlier this month in response to the invasion of Ukraine.

The sanction followed recommendations made by the International Olympic Committee (IOC).

Nepryaeva was ruled out of competing at the FIS Cross-Country World Cup races held at Drammen and Oslo in Norway.

Despite her absence, Nepryaeva’s rivals were unable to significantly close the gap in the women’s World Cup standings.

The 26-year-old Nepryaeva has 973 points from 21 events, with Sweden’s Ebba Andersson and United States’ Jessie Diggins follow on 732 and 721, respectively.

With the World Cup Finals in Tyumen in Russia, Nepryaeva cannot be caught by her nearest challengers with only 200 points available.

Nepryaeva will not be able to compete in the final races at Falun in Sweden on Friday and Saturday (March 11 and 12), but the Russian looks set to be awarded the crystal globe at a later date.

"Similar to during the last COVID-19 seasons when it wasn't always possible to do an in-person presentation of the globes, FIS will work together with the National Ski Association to provide a handover of the globe that is fitting for the athlete's achievement when the athlete cannot be on site at the final event of the season," an FIS spokesperson told insidethegames.

Nepryaeva, winner of three Olympic medals at Beijing 2022, including a gold in the 4x5 kilometres relay, will become the first Russian woman to claim the overall World Cup title since Yulia Chepalova earned the title in 2001.

Both the women’s and men’s World Cup seasons will conclude in Falun with a classic sprint race on Friday, before 10km and 15km freestyle competitions, respectively.

Norway’s Johannes Høsflot Klæbo is set to receive the men’s World Cup title with the third time in his career.