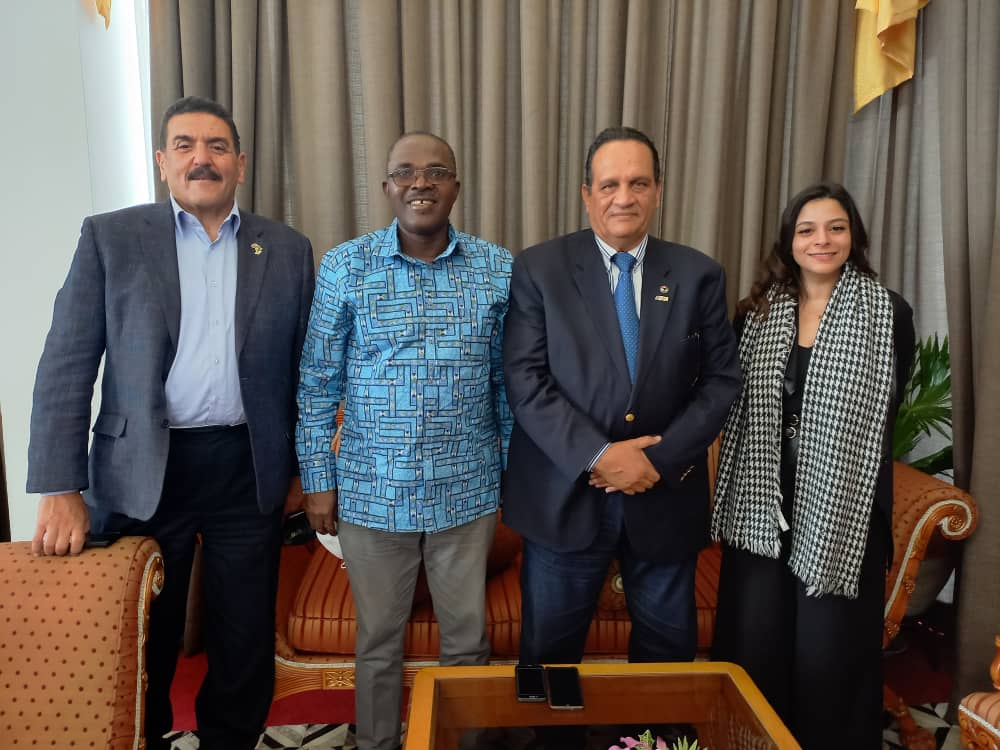 Organisers have expressed confidence a resolution will be found after an argument over the ownership of the African Games reportedly saw some nations threaten to skip next year's event in Ghana.

Ghana’s Minister of Youth and Sports, Mustapha Ussif, said last month that a misunderstanding had led to the heads of several competing nations missing a joint technical meeting held in Accra.

Ussif had called on the African Union (AU), Association of African Sports Confederations (AASC), and Association of National Olympic Committees of Africa (ANOCA) to resolve the dispute.

"The protocol agreement was signed on the 29th of October 2021," Ussif said last month.

"After the signing of the protocol agreement, Ghana has met its obligation of the initial $900,000 (/) to the African Union as a commitment fee to host the 13th African Games.

"The Government of Ghana is committing over $200 million (/) to provide the international-standard sports infrastructure for the Games and several millions of dollars in activities before, during, and after the Games.

"With all these sacrifices from the Government, it is sad to note that some key stakeholders are threatening to boycott the Games because of differences among us."

The disagreement is reportedly between the AU and the AASC, with the latter claimed to have threatened to prevent its members from competing.

The dispute centres on the ownership of the African Games, it has been alleged.

It is not the first time the event’s ownership has been an issue, with the 2015 All-Africa Games in Brazzaville organised by the Sports Council of the AU, after talks with ANOCA broke down.

The dispute meant the Games did not serve as an Olympic qualifier, reducing the interest among athletes.

A provisional agreement was signed in 2016, which ensures the AU will keep ownership of the Games.

A full agreement was signed in 2018, with the organisations claiming the move would lead to an increase in quality and competitiveness of the Games, as well as improving revenue, sponsorship and marketing.

The agreement came amid calls for the African Games to serve as a qualification event for the Olympic Games.

A meeting was scheduled to take place in Accra to resolve the current dispute.

"We had this candid invitation to come and try to resolve whatever [differences] we have," said Mohamed Ahmed Nasser Moustafa Kamal, AASC President.

"Of course, we would like the Games to be one of the best and that is our [collective] aim and goal.

"I’m sure that my dear colleague - the Honorable Minister of Youth and Sports - is also eager to have this issue resolved as soon as possible.

"We need the Games to be conducted with great success.

"I expect that after the end of the session, hopefully, there will be a resolution to everything through a successful dialogue."

The three parties are expected to participate at the meeting, as well as Ghana’s President Nana Akufo-Addo and the Accra 2023 Organising Committee.

Next year’s African Games are expected to take place in August.

It will be the first time Ghana has hosted the continental event.