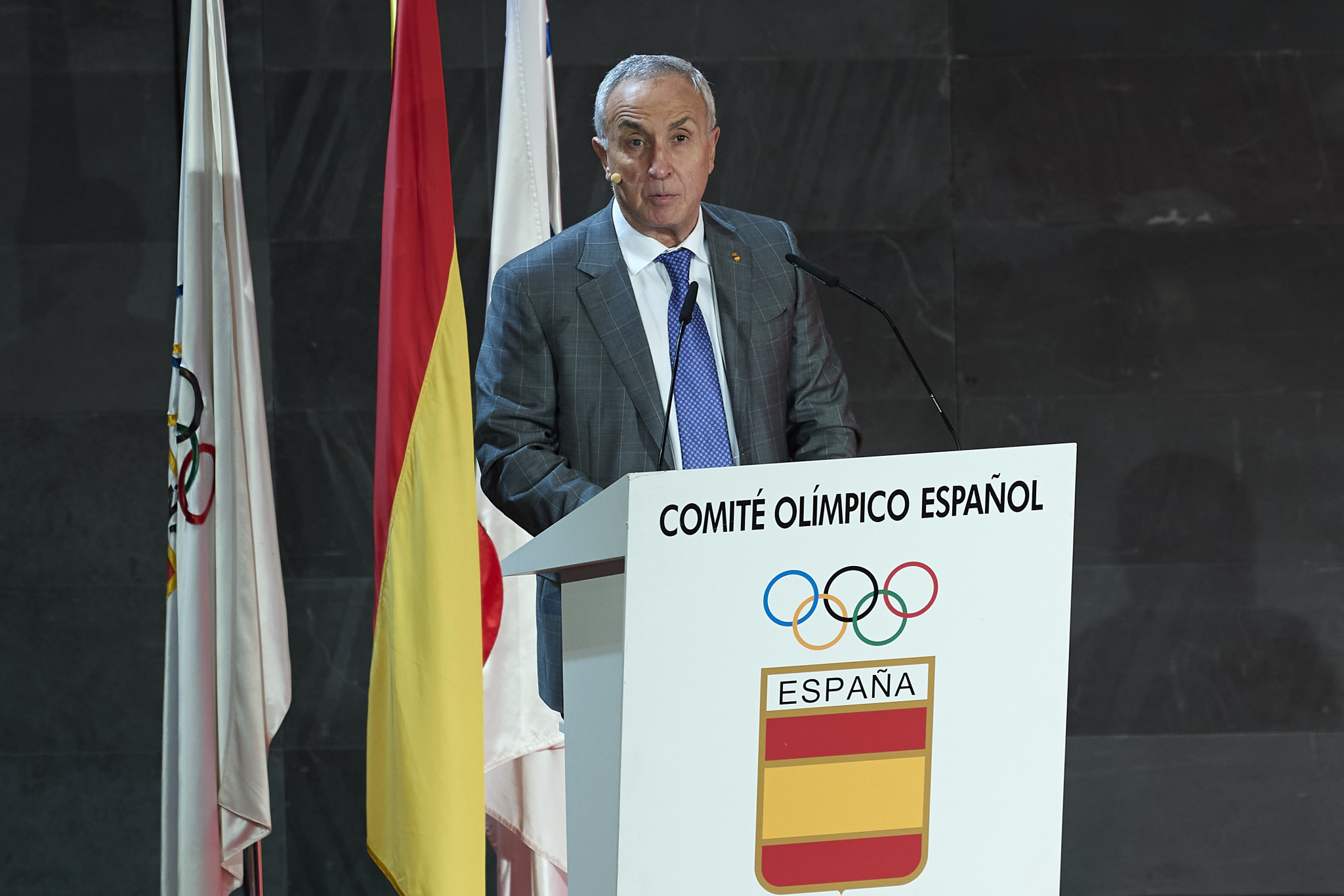 Alejandro Blanco, President of the Spanish Olympic Committee (COE), has ruled out the possibility of the country hosting the 2036 Olympic Games following rumours the capital city of Madrid may consider putting forward a bid.

During an interview with Catalan radio station RAC1, he insisted that the Spanish capital must "restart the path" to holding an Olympics and the possibility of securing the 2036 edition is currently "not on the table."

This follows conversations between the COE and the International Olympic Committee (IOC) where it was made clear Spain’s best shot at hosting an Olympics is the 2030 Winter Games in either Catalonia or Zaragoza.

A potential Barcelona-Pyrenees Winter Olympics bid is in the works, but it is subject to a referendum.

"I have had several meetings with the Mayor of Madrid talking about this issue and Madrid, without a doubt, is a city that should try to host the Olympic Games, but it will not opt for the 2036 Games," Blanco told RAC1.

"We [the COE] when we talked to the IOC about the possibilities that there were, they told us the chances are winter.

Blanco insisted, though, that Madrid, the biggest capital city in Europe never to have hosted the Olympic and Paralympic Games, would not give up bidding.

"Madrid’s dream must not disappear, but it is not on the table right now," he told RAC1.

"Everyone must have peace of mind and restart the path to opt for tomorrow.

"The commitment we have is that Madrid resume high-level activities again to try in the future to opt for the Games."

Blanco warned that the COE is its own enemy if it does not prove to the IOC of their capabilities of hosting an Olympics.

"Our enemies are ourselves if we are not consistent and serious," he said.

"Everything is collected in Lausanne and for them to give you the Games, the Olympic Movement must trust you.

"We have a serious candidacy and that is being looked at with great affection from the IOC."

Blanco declared "everyone has to be calm" and that "the dream of Madrid must not disappear" in relation to a future Olympic Games in the Spanish capital.

"The commitment we have, and I am also very grateful to the Mayor of Madrid, is that high-level activities are resumed in Madrid to try in the future, not in 2036, to qualify for the Games," he said.