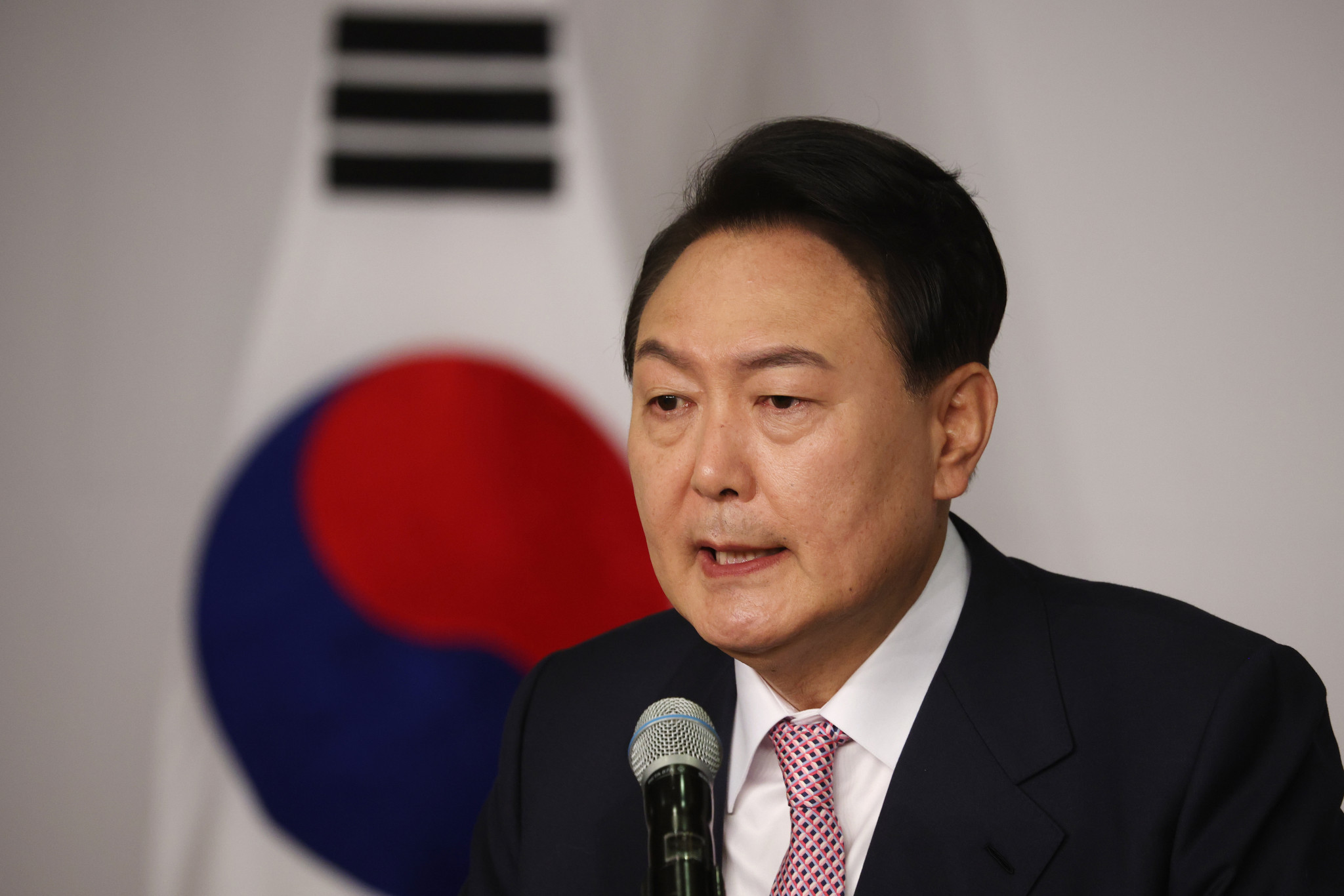 The 2024 Winter Youth Olympics, which is scheduled to take place in the Gangwon province of South Korea, is among the subjects to be discussed during the call.

Yoon and Bach will also discuss ways to solve global issues through sports.

Gangwon 2024 is set to be the next edition of the Winter Youth Olympics following the postponement of Dakar's Summer Games from 2022 to 2026.

Bach sent a letter after the 20th presidential election congratulating the conservative candidate Yoon for the positive outcome and emphasised his desire to continue with the "close" relationship between the IOC and South Korea.

He also expressed his expectation, saying "the 2024 Gangwon Winter Youth Olympic Games will serve as an opportunity to unite the world."

Yoon, a political novice who has drawn some controversy, edged out a victory over the Democratic Party's Lee Jae-myung last month.

Both presidential candidates were viewed as extremely unpopular throughout the campaign marked by high-profile corruption allegations.

Gangwon 2024 will be the fourth edition of the Winter Youth Olympic Games and the first to be held in Asia.

A total of 81 events will feature on the programme of the Games and around 1,900 athletes are expected to compete at Gangwon 2024.

Several venues from Pyeongchang 2018 are set to be used, with the Games scheduled to be held between January 19 and February 1.

The vision of the Games is to let the youth celebrate "peaceful co-existence and unity through sport to build a better future."