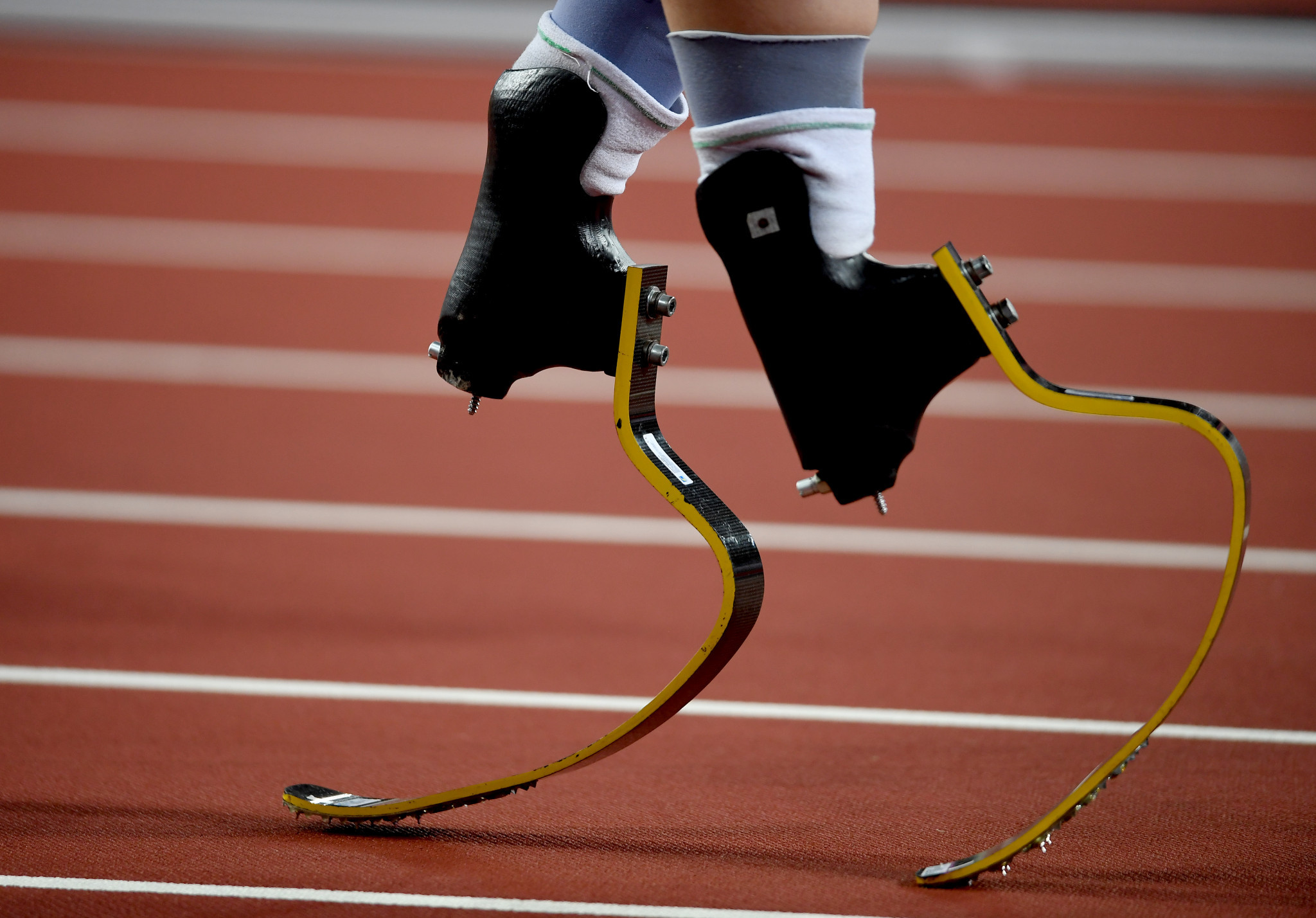 The French Government has reduced the value-added tax (VAT) on assistive technologies, making Para sport in France more affordable and accessible for people with disabilities with just over two years until the Paris 2024 Paralympic Games.

A decree that is to be published in the Official Journal of the French Republic will bring the VAT on these items down from 20 per cent to 5.5 per cent.

These tax breaks covers equipment, allowing disabled people to practice an adapted physical activity, in leisure or in competition.

The list of eligible equipment was determined with support from the French Paralympic and Sports Committee.

It is in line with the Government's legacy plan for the Paris 2024 Olympic and Paralympic Games, aiming to promote the development of sports practice for people with disabilities.

"At the IPC we firmly believe that change starts with sport, and this move by the French Government, even with more than 870 days to go until Paris 2024, is a tremendous legacy of the Paralympic Games."

The Paris 2024 Paralympic Games are scheduled to take place from August 28 to September 8 2024, following on from the Olympic Games from July 26 to August 11.

French President Emmanuel Macron is seeking re-election, with the incumbent facing far-right candidate Marine Le Pen in the second round of the Presidential election in two weeks time.