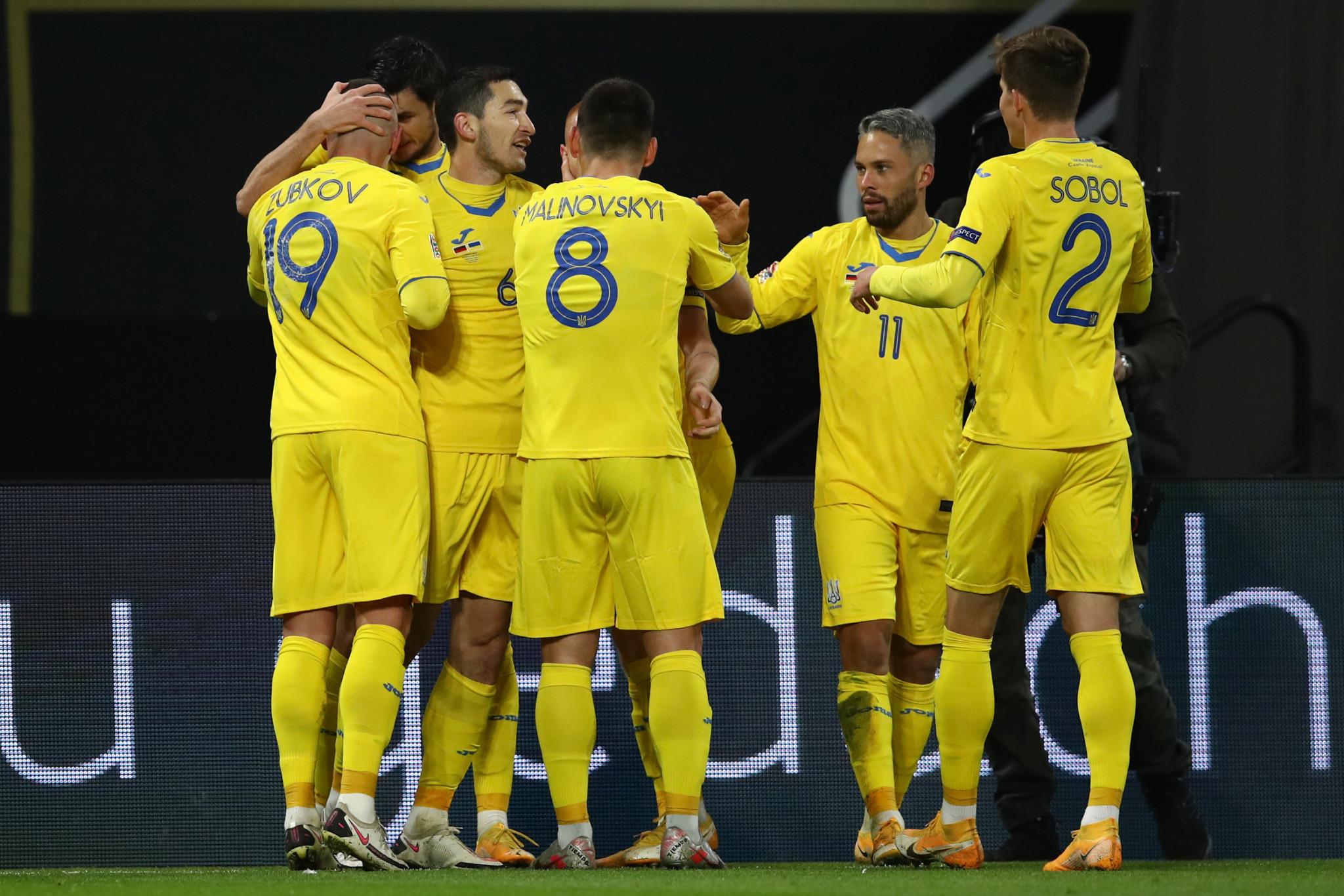 Ukraine are set to face Scotland on June 1 in the delayed UEFA playoff semi-final for a place at the 2022 FIFA World Cup, pushed back from March due to the invasion by Russia.

After the invasion of Ukraine on February 24, UEFA decided to postpone their match at Hampden Park in Glasgow, as part of Path A.

Russia, who were supposed to play in Path B against Poland, were excluded by UEFA.

On the other side of Path A, Wales defeated Austria 2-1 thanks to a Gareth Bale double.

The winner of Ukraine and Scotland is then set to play Wales at the Millennium Stadium in Cardiff on June 5.

One of the three teams will take the final European spot at the World Cup, scheduled to take place from November 21 to December 18.

The rescheduled fixtures mean the UEFA Nations League calendar has been adjusted for some games.

On the same day as the Scotland and Ukraine match, Poland are to play Wales in the Nations League.

Ukraine has qualified for the FIFA World Cup once since the dissolution of the Soviet Union back in 2006, while Scotland last made the finals in 1998.

Wales have not competed at the World Cup since 1958.