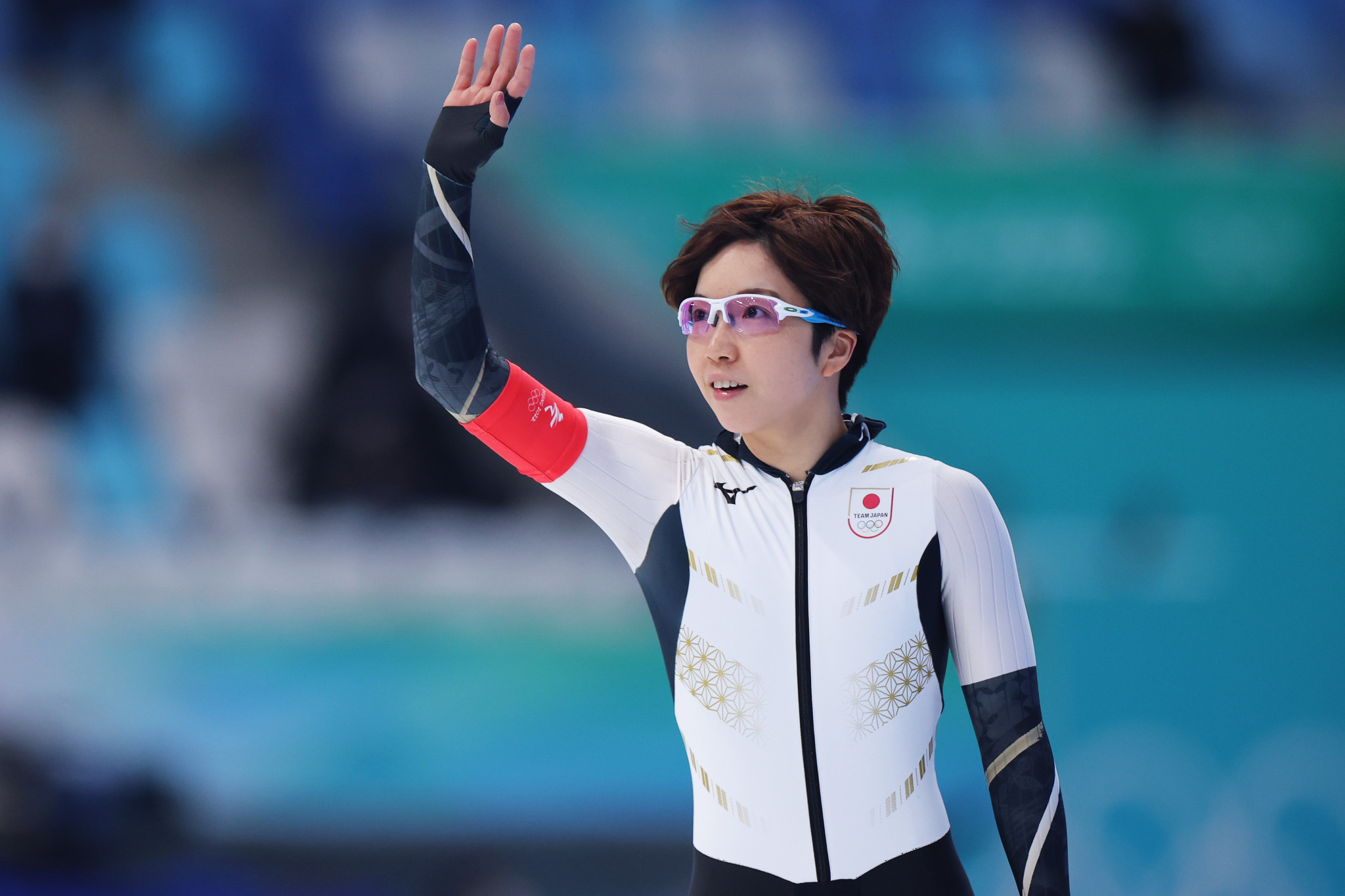 Nao Kodaira is to retire later this year, bringing to an end a career which included Japan's first-ever Winter Olympic speed skating gold medal won by a woman.

Kodaira achieved the feat in the women's 500 metres at Pyeongchang 2018, also winning a silver medal over 1,000m at the same Games and carrying the Japanese flag at the Closing Ceremony.

Kodaira also won a team pursuit silver medal on her Olympic debut in 2010.

"I had been thinking my last Olympics would likely be Beijing," Kodaira said, per Kyodo News.

"It's about the right time to take the next step forward in my life."

The 500m contest at Japan's National Single-Distance Championships in October in Kodaira's home province of Nagano is anticipated to be the three-time Olympic medallist's final race.

On top the Olympic triumphs, Kodaira is a two-time 500m world champion, twice the overall sprint world champion and a former world record-holder over 1,000m.

Kodaira is the second Japanese Olympic speed skating gold medallist to announce their retirement this month.

Nana Takagi, a three-time Olympian and twice a gold medallist at Pyeongchang 2018, also decided to end her career following the conclusion of Beijing 2022.