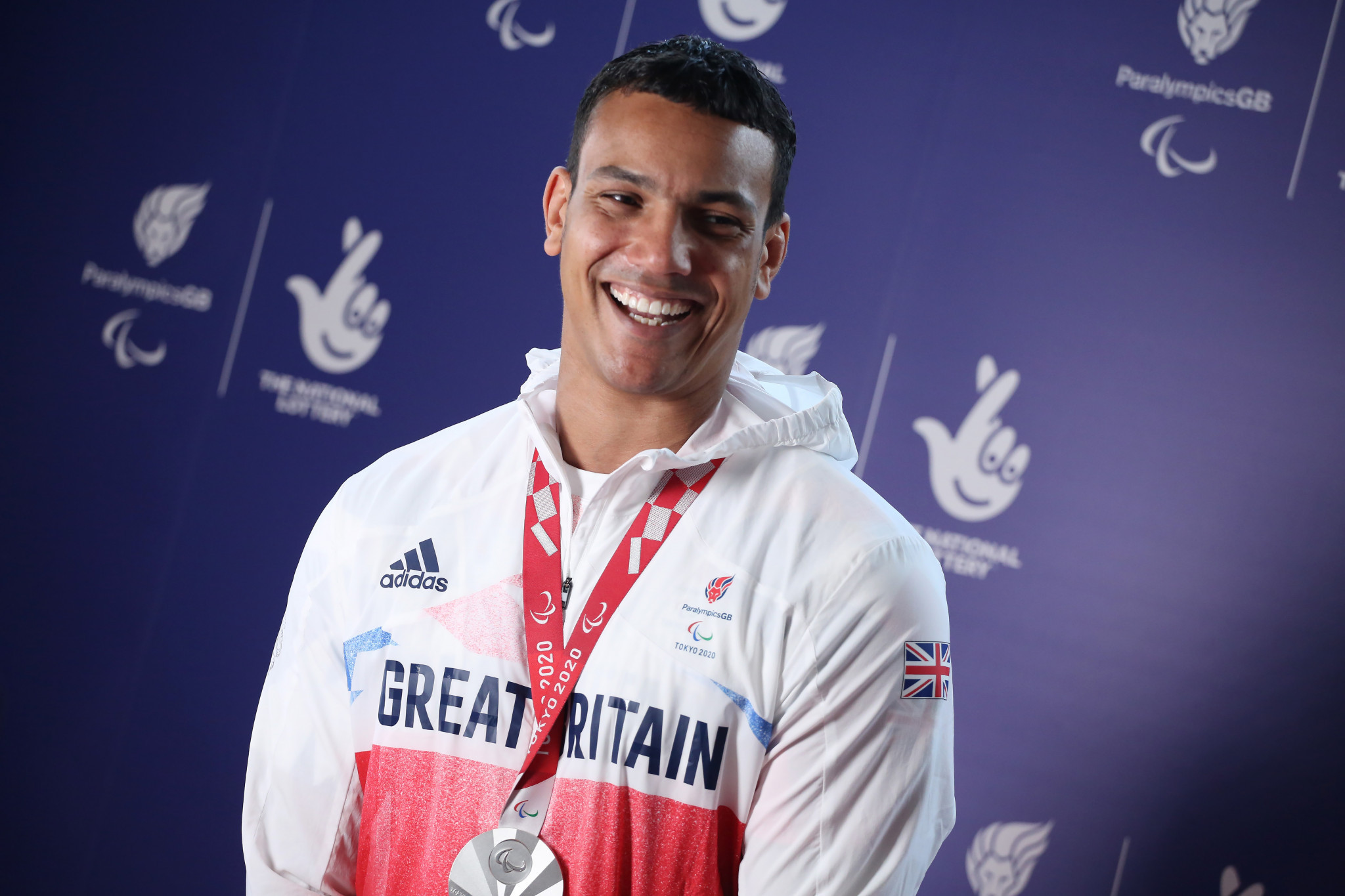 British Paralympic judoka Elliot Stewart, a silver medallist at the Tokyo 2020 Paralympic Games, has announced his immediate retirement from the sport.

The 34-year-old managed to secure a silver medal in the men's under-90 kilograms weight category at last year's Paralympics, as well as bronze medals at the 2018 World Championships, 2019 International Blind Sports Federation (IBSA) World Games and 2019 European Championships.

Being the son of fellow judoka Dennis Stewart, an Olympic bronze medallist at Seoul 1988, Elliot consumed judo from the day he was born.

The world number five followed the footsteps of his father and defeated a world number one, Oleksandr Nazarenko of Ukraine, to reach the Paralympic final in Tokyo, where he missed out on gold by a narrow margin.

"I am leaving the sport in a really good place," Stewart said.

"I have had a great career and I am so proud to have been given the opportunity to represent my country and my family on the biggest stages the sport has to offer.

"I am walking away having had no major injuries and I am looking forward to starting the next chapter in my life."

The West Midlands native does not plan to leave the sport completely and will now replace the dojo with the classroom as he aims to embark on a new career path.

"I have always wanted to be a teacher, so when the opportunity arose for me to start my PGCE [Post Graduate Certificate in Education], I jumped at that," he said.

"I am a living example of what sport can give to somebody, and I want to repay that as much as possible."

"Elliot’s silver medal-winning performance in Tokyo was a highlight of the Games and a wonderful, memorable moment that I hope he will cherish forever," Briscoe said.

"The weeks, months and years of hard work and commitment paid off at his first ever Paralympic Games and it is an achievement he should be incredibly proud of.

"I wish Elliot well for the future and have no doubt that his focus, determination and perpetually positive attitude will enable him to excel in whatever he chooses to do next.”

Stewart was married with children and studying for a degree, when he noticed his eyes had started to deteriorate faster than usual.

He was later on diagnosed with keratoconus, an eye condition which causes the cornea to bulge and blur vision, resulting in loss of sight.

After Stewart's diagnosis, he had to quit his job as a judo teacher in local schools and underwent surgery to prevent him losing his vision completely.

His father suggested he could try competing as a visually impaired judoka with the British Judo VI team.

In 2017, Stewart made his debut in visually impaired judo at the IBSA Judo European Championship in Walsall in Britain.