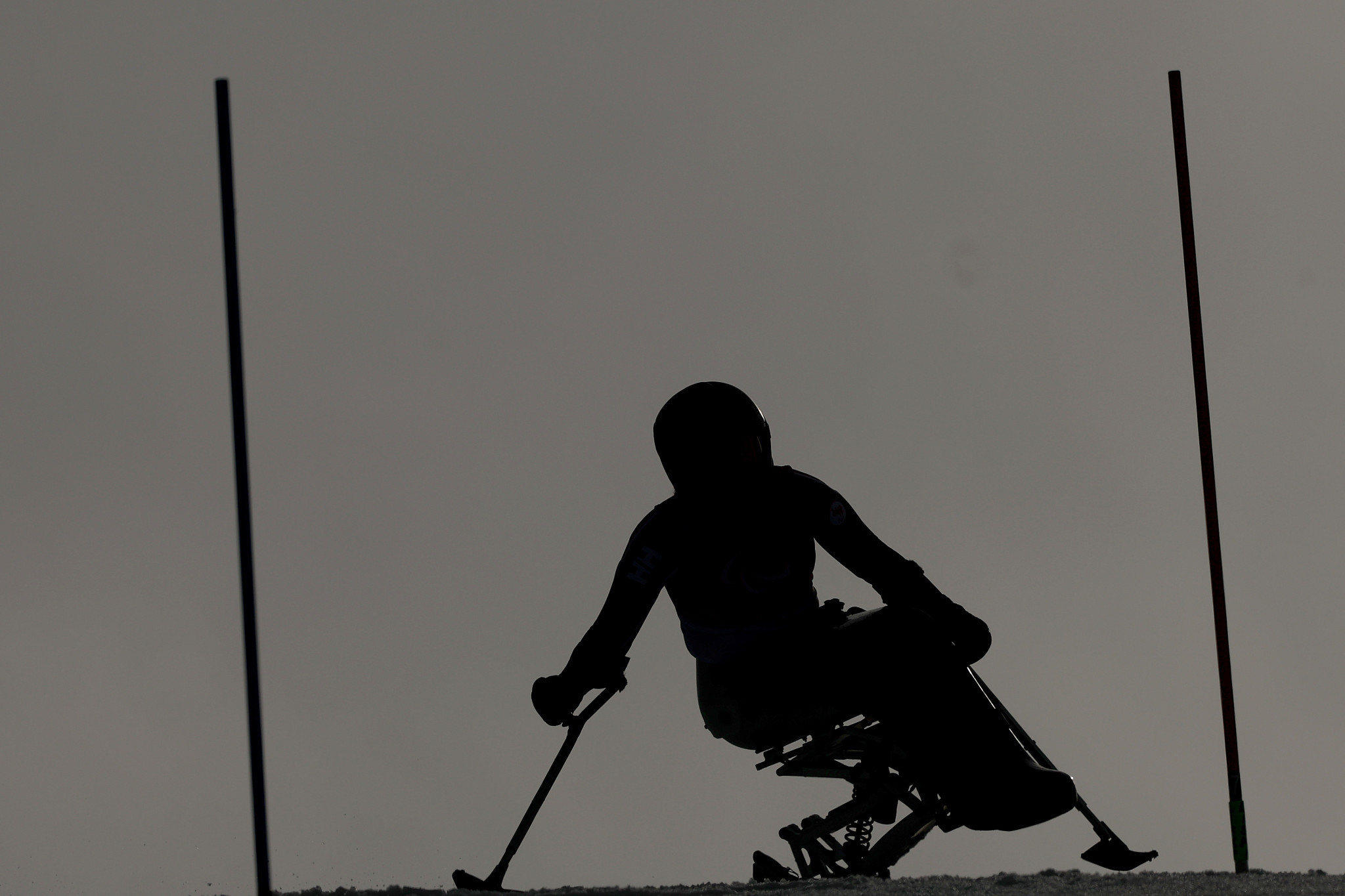 Will Marshall has been appointed as head coach of the Canadian Para Alpine ski team as Jean-Sébastien Labrie steps down after 16 years with the organisation.

"It means a lot to be chosen for this opportunity and I’m excited to build on the incredible momentum that’s been fostered over the past 16 years with JS’s leadership," said Marshall, who will take the reins on May 1.

"We’re so fortunate to retain most our staff from the past four years and we’re all hungry to continue to grow, debrief and continually search for improvement in all areas."

"The Canadian Para-Alpine Ski team is surrounded by so many smart and talented individuals who share a common goal: to compete and be the best in the world on any given day.

"It’s extremely energising to step into the next quad and embrace the challenges and hurdles as they come.

"As we reflect on the past four years, and we look to take our findings and search for more, raise the bar of the entire sport."

A further 10 medals were won at Pyeongchang 2018 while the team returned from Beijing 2022 with another six.

"He’s the reason the culture is what it is today," said Matt Hallat, Alpine Canada's high performance director.

"I can’t put into words what that has meant over the last decade and a half."

"He [Will] has learned an immense amount.

"Jean-Sébastien and Will have been an amazing team, and Will was the natural choice for head coach as he’s taken on more of those responsibilities year in and year out and he’s the most prepared to understand what the role is and prepare our team for the next quadrennial and Games."