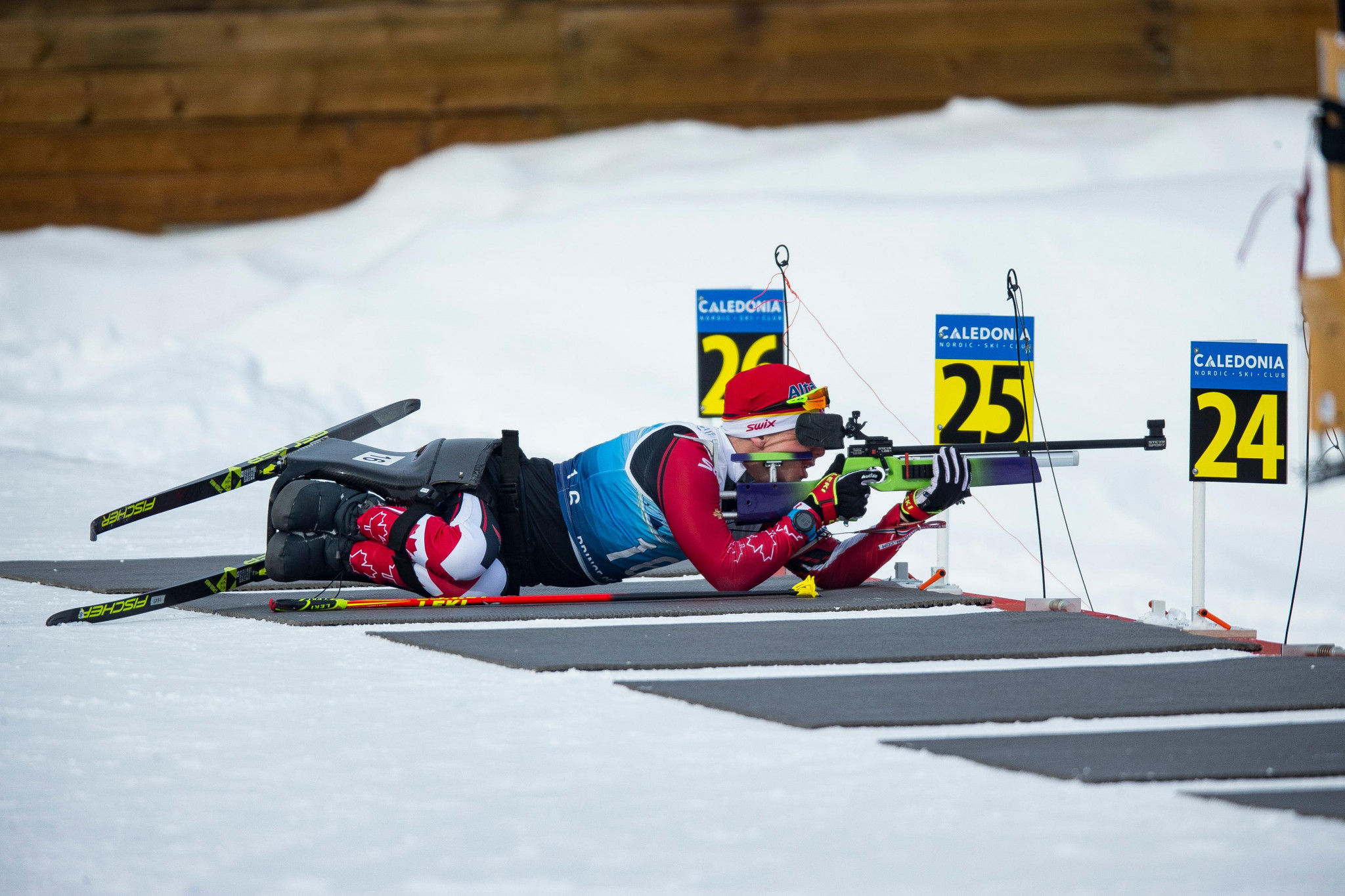 Canmore - a town in the Canadian province of Alberta - had an economic boost of CAD 1.4 million (£859,000/$1.12 million/€1.03 million) thanks to the hosting of the World Para Nordic Skiing World Cup in December last year.

It is estimated that it brought a benefit of CAD 1.7 million (£1.04 million/$1.36 million/€1.25 million) to the whole province according to the Economic Impact Study, conducted by Sport Tourism Canada.

Approximately 80 per cent of spectators at the event were surveyed, as well as 13 of the 14 delegations provided their feedback.

The survey asked questions such as the length of stay in the area and the amount of money spent in various categories for spectators.

They were also asked about their travel preferences and the event experience.

The average team size was 13 people, and the average stay in Canmore was 21 nights.

Combined spending from out-of-town visitors, participants, media, and VIPs was added to the capital and event operational expenditures to give an estimated figure.

"We are pleased to see that Canmore once again was regarded as a world-class host in its fabulous facility," said Norbert Meier, event chair of the Alberta World Cup Society.

"Despite holding this event within the COVID-19 guidelines, we were able to provide a safe event, that generated both strong economic activity and sound reputational value for Canmore."

There were 320 out-of-town visitors to the World Cup, with 23.1 per cent of those surveyed stating it was their first time in Canmore.

Of those surveyed, 97.4 per cent said they were "very likely" to return for a visit.