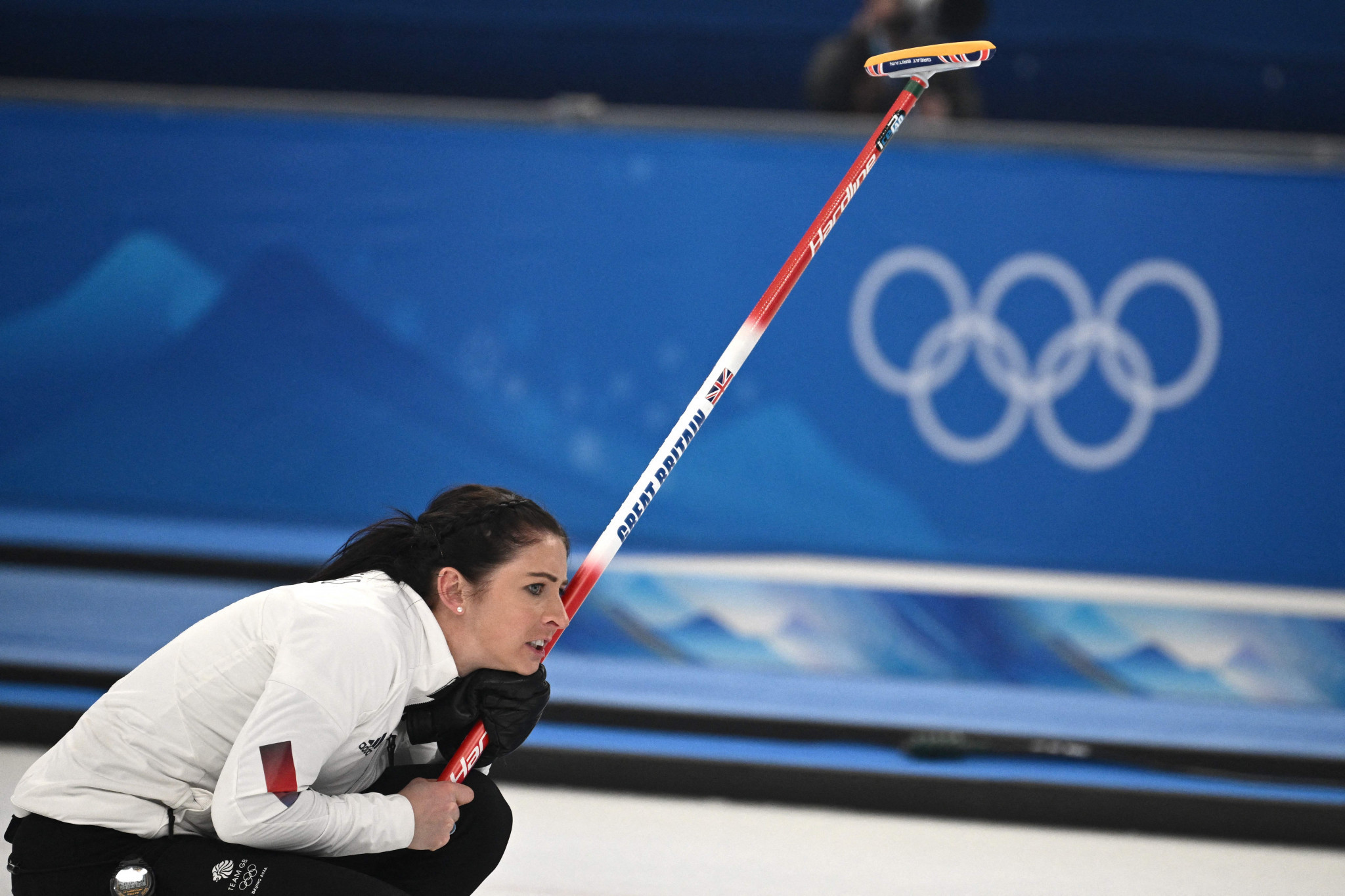 Scotland look set to defend their title at the World Mixed Doubles Curling Championship - which is set to start tomorrow in Geneva - but with a different team, as Olympic champion Eve Muirhead partners up with Olympic silver medallist Bobby Lammie.

Mouat and Dodds were fourth at the Beijing 2022 Winter Olympic Games, representing Britain.

This is to be Muirhead and Lammie's first World Championship in mixed doubles and will be hoping for similar results to their Olympic success.

Italy are the reigning Olympic champions, but only one member of the duo is competing in Geneva.

Stefania Constantini returns but with Sebastiano Arman instead of Amos Mosaner.

Sweden are represented by a third different team in as many editions as Almida de Val and Oskar Eriksson - the Olympic bronze medallists - make way for Swedish siblings Isabella and Rasmus Wranå.

Other sibling pairings in action include England's Anna and Ben Fowler, Maia and Magnus Ramsfjell of Norway, as well as the United States' Becca and Matt Hamilton, the latter part of John Shuster's rink that won gold at Pyeongchang 2018 in men's curling.

The top seeds are Canada's Jocelyn Peterman and Brett Gallant, followed by Switzerland's Alina Pätz and Sven Michel, who are ranked first and second, respectively.

Australians Tahli Gill and Dean Hewitt - who became their nation's first curlers to compete at the Olympics - return too, looking to bounce back from a Beijing 2022 campaign blighted by COVID-19.

There are to be two groups of 10, with the top-three in each making the playoffs.

The bottom team in each group is relegated to the 2023 Qualification Event, while those placed eighth and ninth compete to survive another season too.