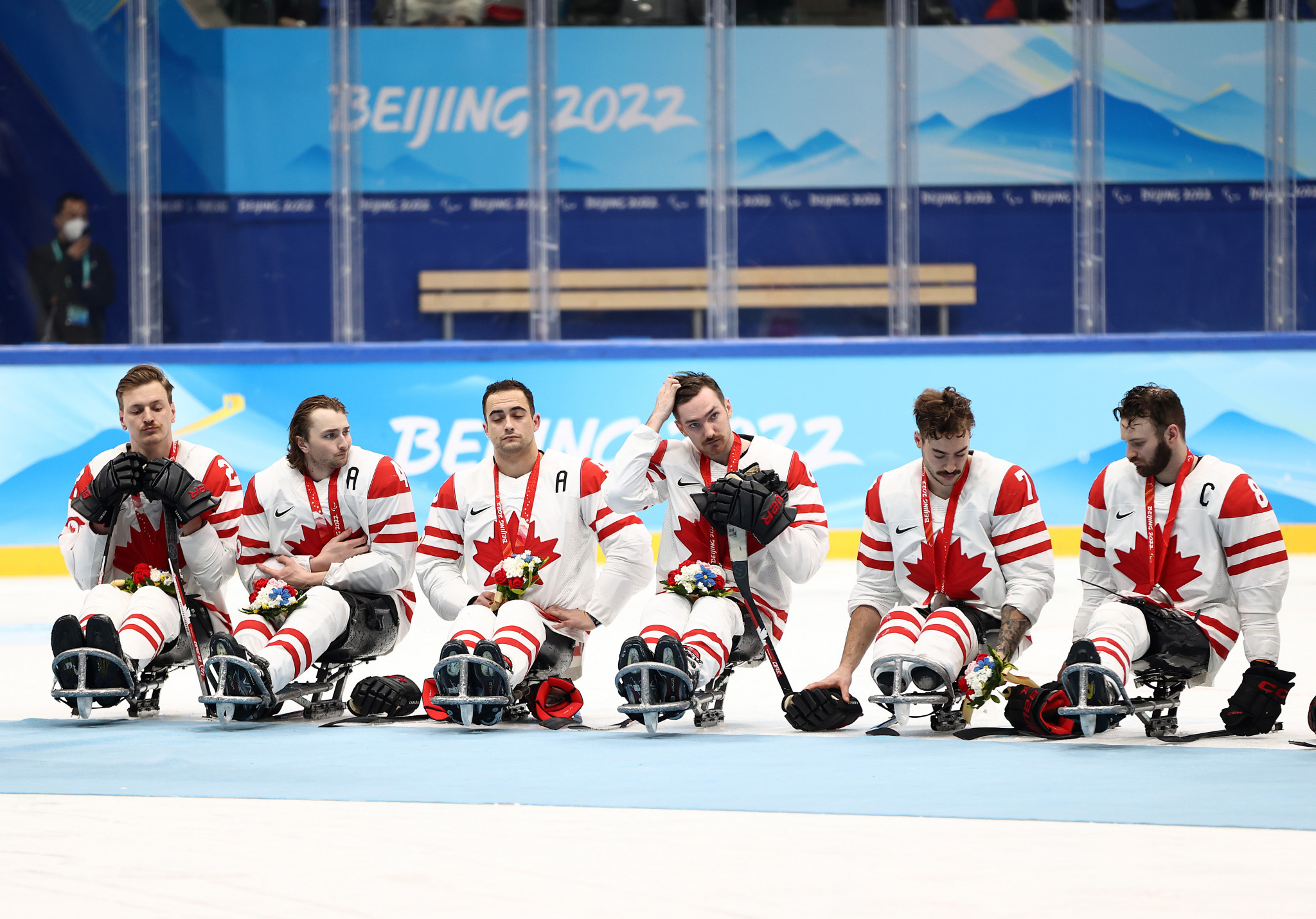 The camp at the Aréna Howie-Morenz is set to feature four days of practice from tomorrow until Thursday (April 28), followed by an intra-squad three-on-three game on Friday (April 29).

It includes fitness testing, off-ice sessions and a series of presentations and workshops, and serves as a first step towards evaluating players and introducing young players to the national programme.

The 2020-2021 season is Babey's seventh as Canada's Para ice hockey head coach, and last month he helped the country to claim silver at the Beijing 2022 Winter Paralympics.

He explained more about the purpose of the camp.

"The NextGen Para Hockey Development Camp is an exciting opportunity to introduce newer players to our programme, continue to work on skill development and provide a chance for these athletes to learn from our staff and other veteran players," Babey said.

"We look forward to bringing together this group of athletes and staff in Montreal as we set our sights on a new Paralympic quadrennial and continue to develop and improve Canada’s national Para hockey team programme."

Dixon and McGregor both took Paralympic silver in the Para ice hockey tournament at Pyeongchang 2018 and Beijing 2022, as well as bronze at Sochi 2014.

The development camp includes Beijing 2022 silver medallists Anton Jacobs-Webb and Garrett Riley, a further two players who represented Canada in the 2021-2022 season, and a further three who featured in the selection camp in September last year.