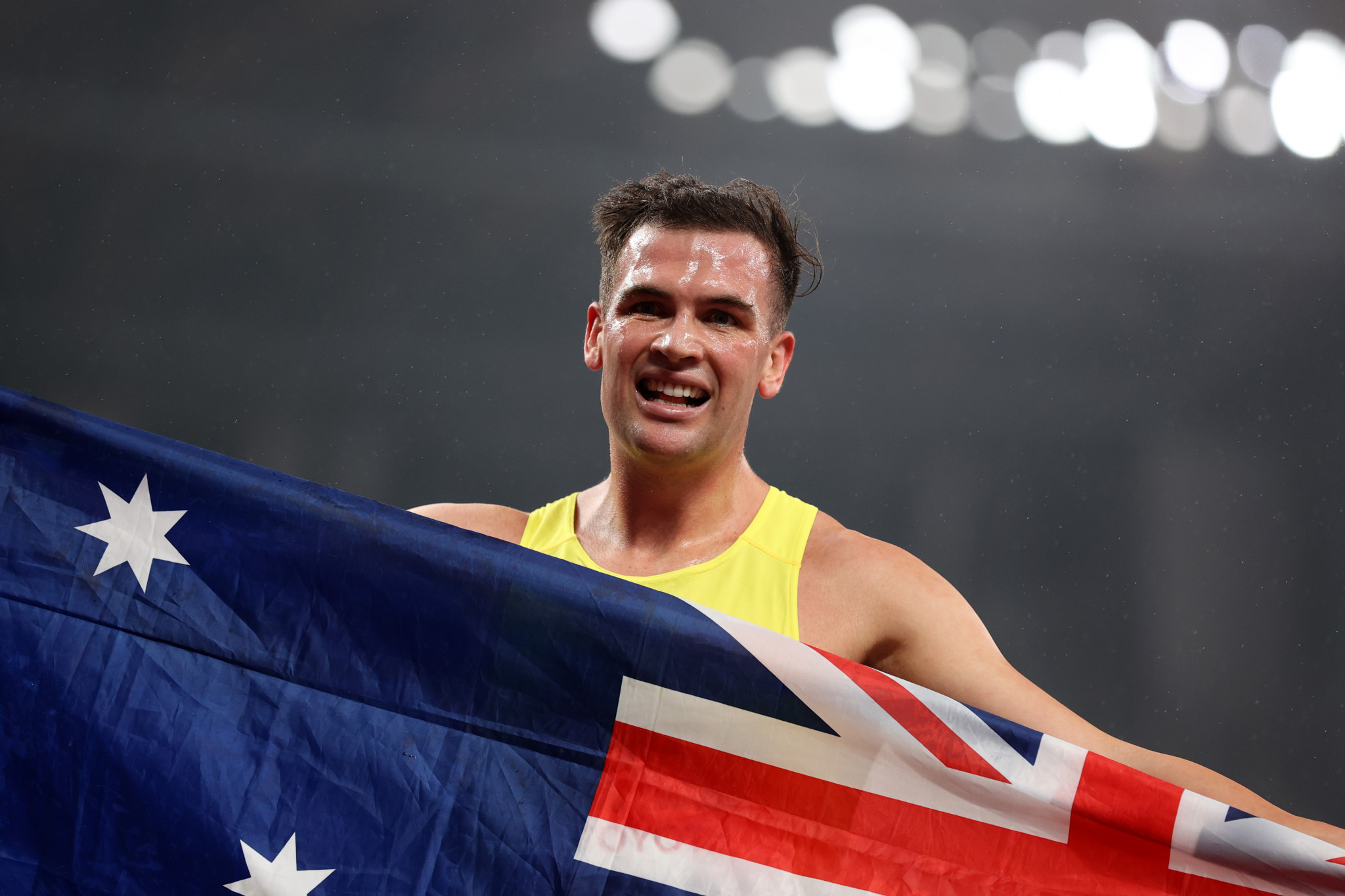 True North Research's 2021 BenchMark study has found that the emotional connection to the Australian Paralympic team is at its highest level following success at Tokyo 2020.

The research explored the emotional connection of sport and sponsors.

The Paralympic team scored extraordinary marks on trust, pride and respect to put it top of the table, which included 19 of Australia's national and state teams.

Australia claimed 80 medals in total - 21 golds, 29 silvers and 30 bronzes - at the Tokyo 2020 Paralympics to finished eighth in the medal table.

"These findings by True North reflect the pride and admiration that Australians feel towards our nation’s Para athletes," said Catherine Clark, the chief executive of Paralympics Australia.

"The sporting industry is highly competitive, but at the heart of what we all love about sport is how it makes us feel, how it lifts us, inspires us and connects us.

"Watching our Paralympians in their pursuit of excellence, hearing their stories and sharing in the ups and downs, it’s almost magnetic.

"They really are incredible human beings as well as amazing high-performance athletes."

The Tokyo 2020 Paralympics received a record amount of viewership from audiences In Australia in addition to record engagement with the team and support for the National Paralympic Committee’s virtual seat fundraising scheme.

"Whether it was Dylan Alcott in the tennis, swimming great Ellie Cole, athletics star Madi de Rozario, wheelchair rugby legend Ryley Batt - or so many others - it was humbling to see the outpouring of pride from millions of Australians about the way our incredible Paralympians went about representing the country," Clark said.

Truth North’s BenchMark study calculates scores of teams and leagues on over 80 metrics, including the five core values of "emotional connection."

The Australian Paralympic team topped the table for respect, trust and pride while coming second for enjoyment and bond.

Its overall BenchMark EC Score totalled 219 for those familiar with the team, edging out the Australian Olympic team in second place by six points.

Australia’s Paralympic and Olympic teams comfortably finished in the top two places as they were the only teams to score over 200.

The next highest team accumulated a total of 185.

For the Australian Paralympic team scores for the 20 BenchMark attributes within "sporting behaviour and performance", the sporting team tallied the most for resilience, sportsmanship and discipline.

It also totalled the most for team culture, inclusivity and taking an authentic stand on important issues.

The team finished second for fan experience, giving back to the community and encouraging grassroots participation.

"Throughout the history of the Australian Paralympic Movement we’ve strived to give all Australians a source of inspiration, pride and connection," Clark said.

"I believe the Paralympic Movement inspires and engages Australians, with or without an impairment, to be the best versions of themselves.

"The research shows we are engaging both baby boomers and millennials and I think it’s because the stories of adversity, the authenticity - the ’realness’- of our athletes and how they chase their dreams, these are things we can all connect with.

"Our job is strengthening that bond to grow the positive impact of the Paralympic team on our communities. With the Brisbane 2032 Games on the horizon and some of the most inspiring sporting heroes you will ever find, including the current Australian of the Year, our dream of a more inclusive Australia, where people with or without a disability can achieve their potential, is burning brightly."