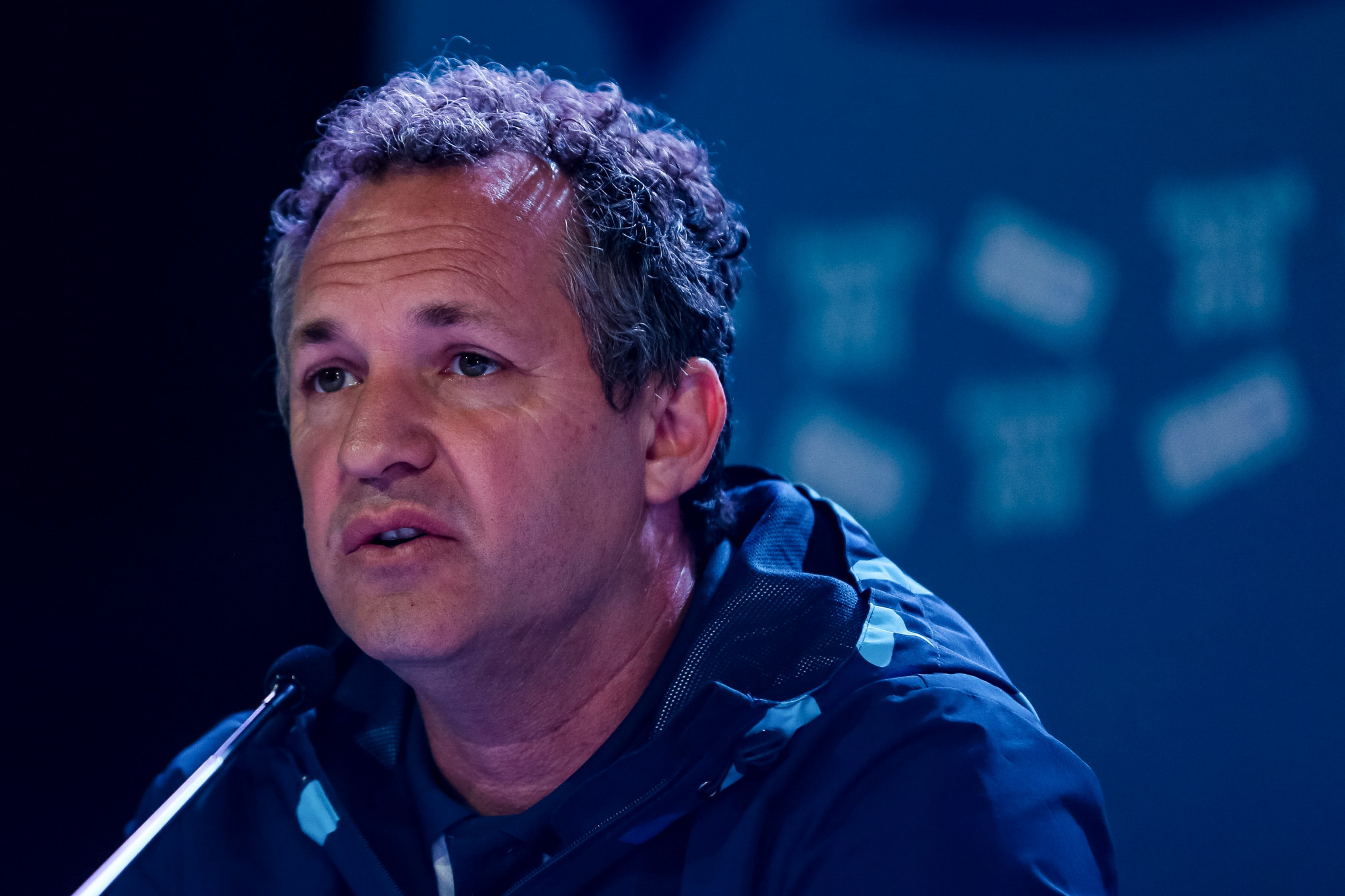 Larrosa is set to take up the position at the start of May.

The IOC said the Argentina-born communications and marketing expert has experience in building brands and leading digitally innovative programmes in both Latin America and Europe.

"It is for me a great honour to join the IOC team, serving in this key area that is already playing a central role in our strategy looking to the future," Larrosa said.

"I am ready to work in a team with our rights-holders, TOP [The Olympic Partner] Partners and all our stakeholders, together with the IOC management to contribute to enhancing all that has been done.

"I’m very proud to be in a position to continue implementing the Digital Strategy as part of Olympic Agenda 2020+5."

The IOC said Larrosa has extensive knowledge of the Olympic Movement having overseen preparations for the 125th IOC Session in Buenos Aires in 2013.

"I welcome Leandro Larrosa to the IOC," said De Kepper.

"His knowledge of communications and brands, combined with the role he played in the successful delivery of the Buenos Aires 2018 YOG, provide a valuable asset to the IOC’s Digital Strategy and the entire Olympic Movement."

Christopher Carroll was appointed at the IOC's director of digital engagement and marketing in 2019.

The American was the first official to hold the position.

The IOC's confirmation of Larrosa’s appointment made no mention of Carroll.

The organisation has said the Larrosa will play a central role in efforts to extend digital engagement with fans globally, one of the key recommendations of Olympic Agenda 2020+5.

He will be responsible for strategy and creating synergies between the digital engagement and marketing teams in Lausanne, the Olympic Channel Services team in Madrid and with all the other IOC departments.

Larrosa previously worked for Teleser, Heliser and IP Games Computer Services, before becoming general director for institutional images and political advisor to the Argentinian vice-president, and director of communications and technology for the Province of Buenos Aires.

He also founded his own consultancy firm, The Delivery Partner, which is based in Madrid.