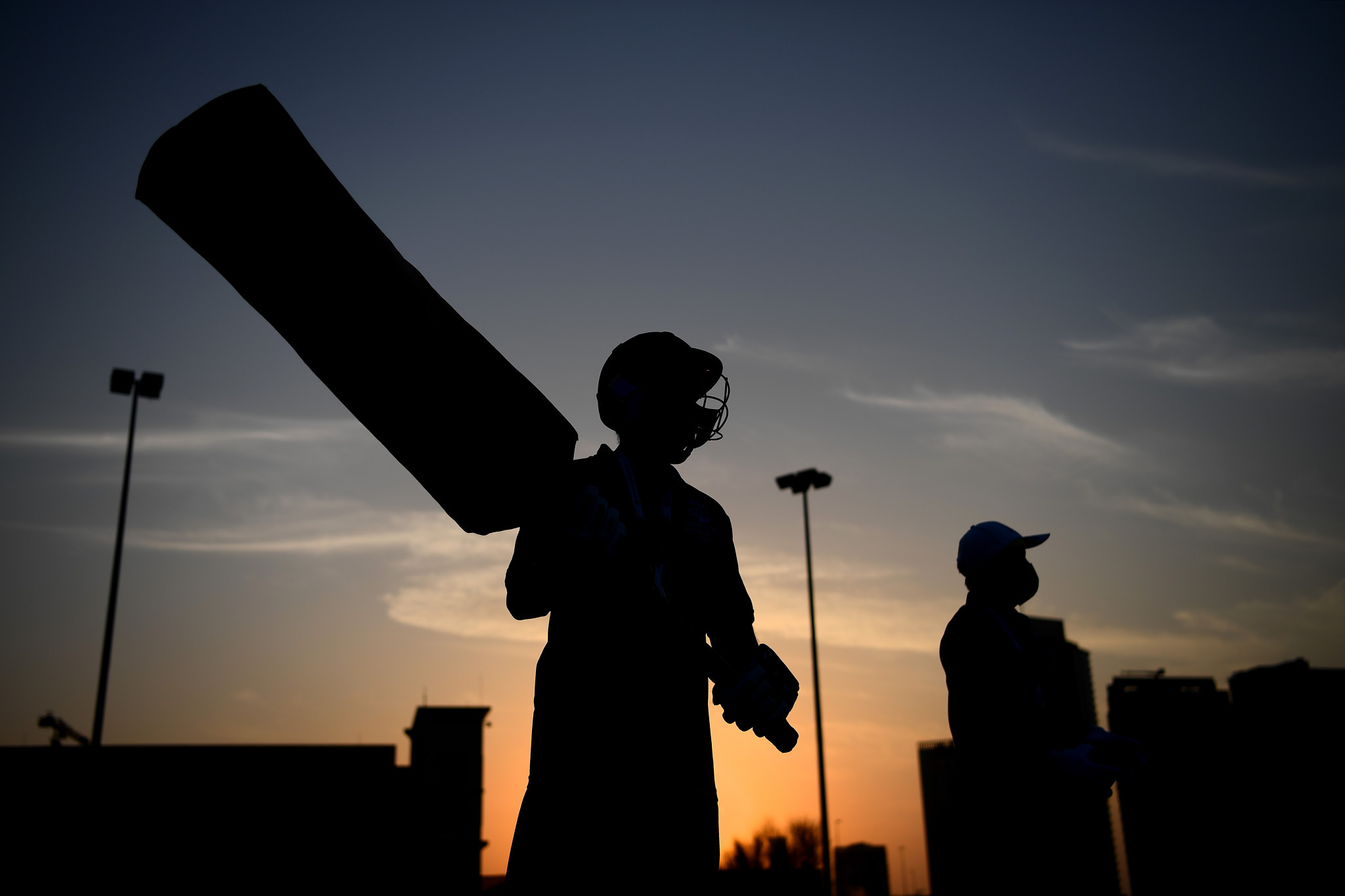 Cricket’s pursuit of being on the Los Angeles 2028 Olympic programme has intensified after Major League Cricket (MLC), the United States’ official franchise league due to launch in 2023, united with the Knight Riders Group to build a new 10,000-seater cricket venue in South California.

Under the plans, a stadium is set to be constructed on a site at Green Park in the city of Irvine, which is about 40 miles southeast of downtown Los Angeles.

ESPNcricinfo reported that the venue is anticipated to cost around $30 million (£23.9 million/€28.5 million).

"Our investment in MLC in America is based on our belief in the exciting future of cricket in the USA and is well aligned to our strategy of establishing Knight Riders as a global brand in T20 cricket," Shah Rukh Khan, co-owner of the Knight Riders said.

"Plans to build a world class cricket stadium in the greater Los Angeles area is exciting for us and MLC.

"This will no doubt have a transformational impact for cricket in one of the world's most iconic metropolitan destinations."

We couldn't be more thrilled to have the support of @iamsrk and one of the most well-known cricket franchises in the world, @KKRiders 💜

Here's to the future of cricket in America 🥂 #buildamericancricket pic.twitter.com/He4IrGV68D

Currently the main cricket venue in the area is 20 miles from downtown Los Angeles at Woodley Park - a site featuring four cricket fields.

It staged the International Cricket Council (ICC) World Cricket League Division Four competition in 2016 but it is limited by its infrastructure to host larger events.

The new venue is expected to be designed by internationally known architects HKS with the proposal outlining that it will include state-of-the-art training facilities, luxury suites, dedicated parking, locker rooms, ICC standard pitches, concessions and field lighting.

Green Park initially opened in 2007 as a part of the Marine Corps Air Station - a large-scale billion-dollar sports complex - that was publicly funded.

"We're grateful to the City of Irvine for agreeing to explore this development in the heart of Orange County.

"Green Park's position as a hub for community recreation and its array of first-class sports facilities makes it an ideal location for the addition of a venue serving the local cricket-loving community and the broader Greater Los Angeles region with major international cricket events set to take place there."

The ICC is bidding for a place on the Los Angeles 2028 sporting programme, with cricket potentially being added as an additional sport following its exclusion from the list of 28 sports for the Games.

Greg Barclay - the chair of the ICC - is leading the International Federation’s Olympic Working Group, which is tasked with cricket’s Olympic bid, after Ian Watmore left the role as chair.

Barclay views the United States as a growing market that has "30 million cricket fans" at the time when the Olympic Working Group was first set up.

If the stadium is given the green light, it would need to be built quickly for it to be one of the venues for the men’s T20 World Cup in 2024, which the US is scheduled to co-host with the West Indies.

The event is expected to be the first major ICC competition to be staged in the US.

The stadium is also due to become the home venue for the MLC Southern California franchise.

A final decision on the sport is set for next year when the Los Angeles 2028 Organising Committee proposes additional sports.

Cricket is rivalling baseball-softball, breaking, flag football, karate, lacrosse, teqball and sambo to be included at the Games.

The next Summer Olympics to follow Los Angeles is due to be in Brisbane in Australia in 2032 - a country where cricket is a popular sport and the national teams thrive on the international stage.