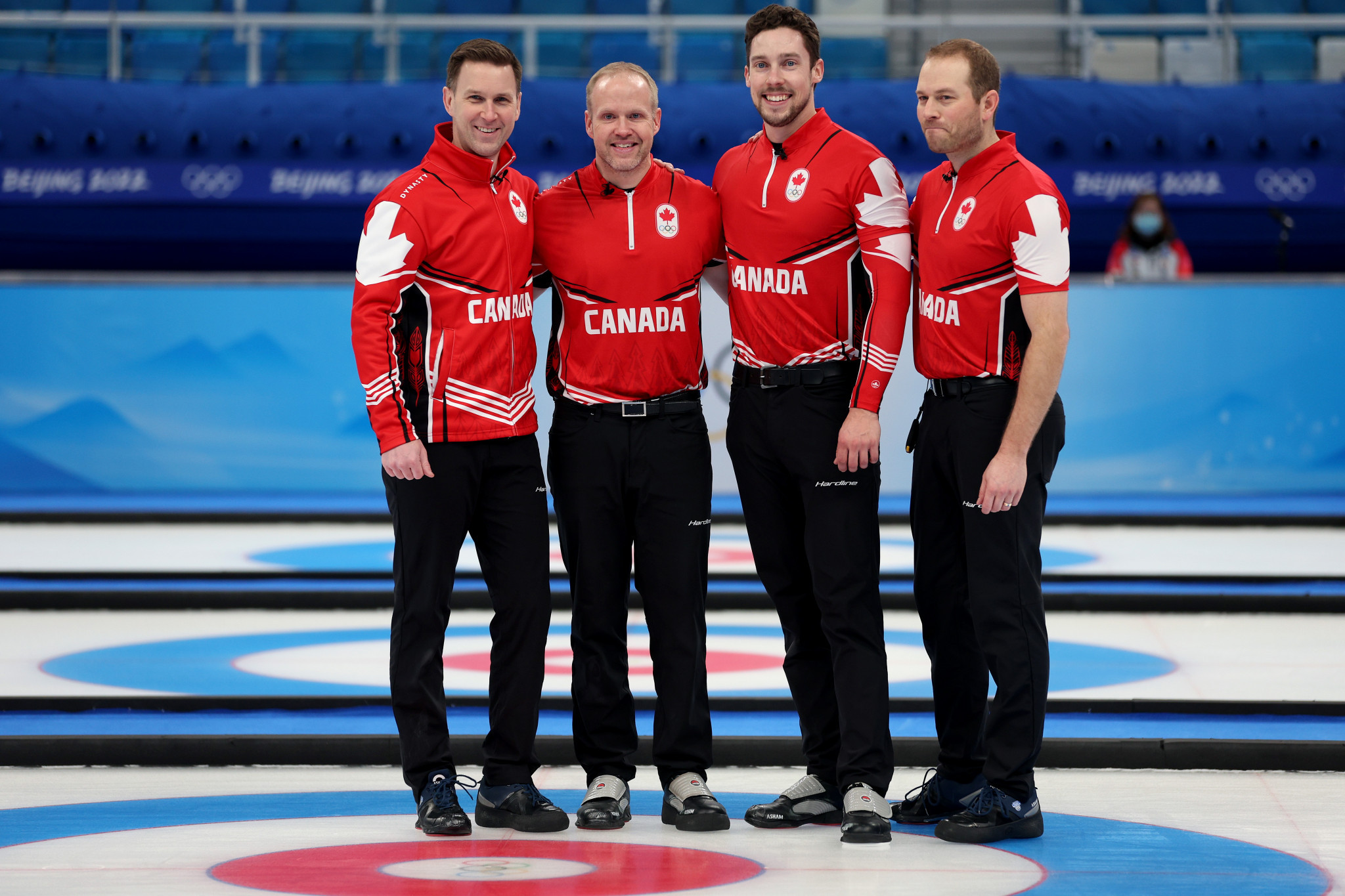 Team Kerri Einarson defeated Team Gim Un-chi 10-6 to triumph in the women’s final capping a remarkable run for the Canadian quartet who only reached the knockout stages after winning a tiebreaker match.

Team Einarson started the final well winning the draw-to-the-button shootout giving them the hammer in the opening end.

They used that to their advantage managing a score of two on end one, before Einarson’s team took a firm grip on the final in end four.

After a misjudgement by Gim, who hit her own guard, Einarson managed a draw of four to lead 7-2.

In end five, Einarson’s team looked like they were going to move out of sight but Gim managed a vital draw shot with her last stone of the end to turn a six shots against scenario into one in her favour.

In the final end Gim held shot stone before Einarson punched it out to score three and seal a win by a four-shot margin at the Olds Sportsplex, against Gim and fellow South Koreans Ye-Eun Seol, Su-Jin Kim and Min-Ji Kim.

Team Gushue, who won bronze with the same line-up at the Pyeongchang 2018 Winter Olympics, ensured a fitting finale as the team prepare to go their separate ways following this event.

Gushue, alongside lead Geoff Walker, second Brett Gallant and third Mark Nichols opened up a commanding 8-2 lead after stealing in three successive ends, including a steal of three in the fourth.

In end seven Koe punched out the shot stone to reduce the gap but it was too big a margin to overcome for Koe and his team of Karrick Martin, Brad Thiessen and Tyler Tardi.