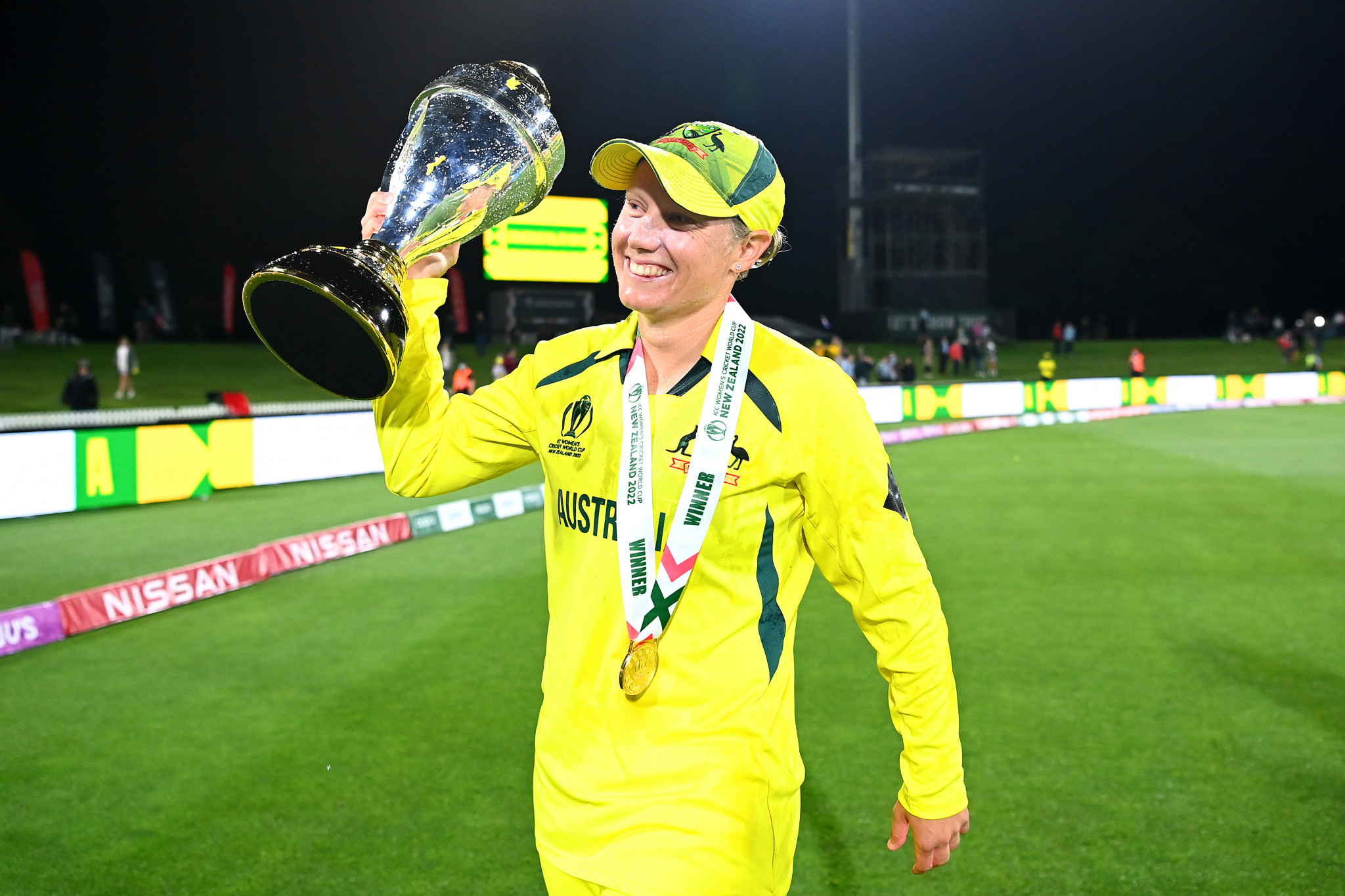 Australian wicketkeeper Alyssa Healy and South African spinner Keshav Maharaj have been named the women’s and men’s International Cricket Council Players of the Month for April.

Healy set a record in the Women’s Cricket World Cup Final in Christchurch, New Zealand at the start of April when she scored 170, to help Australia win the title at the expense of holders England.

It is the second time that Healy has won the award, after taking the accolade in April 2021, in front of Janet Mbabazi of Uganda and England’s Nat Sciver.

Meanwhile, the men’s Player of the Month award went to Maharaj, who impressed with the ball as South Africa beat Bangladesh 2-0 in a Test series.

Maharaj took seven for 32 off 10 overs in the first match, as Bangladesh were bowled out for 53 in their second innings to lose by 220 runs.

He then took nine wickets in the second Test, including seven for 40 off 12 overs, as Bangladesh were bowled out for 80 in the second innings, suffering defeat by 332 runs.

Maharaj was selected for the accolade in front of fellow spinner Simon Harmer and Oman’s Jatinder Singh.