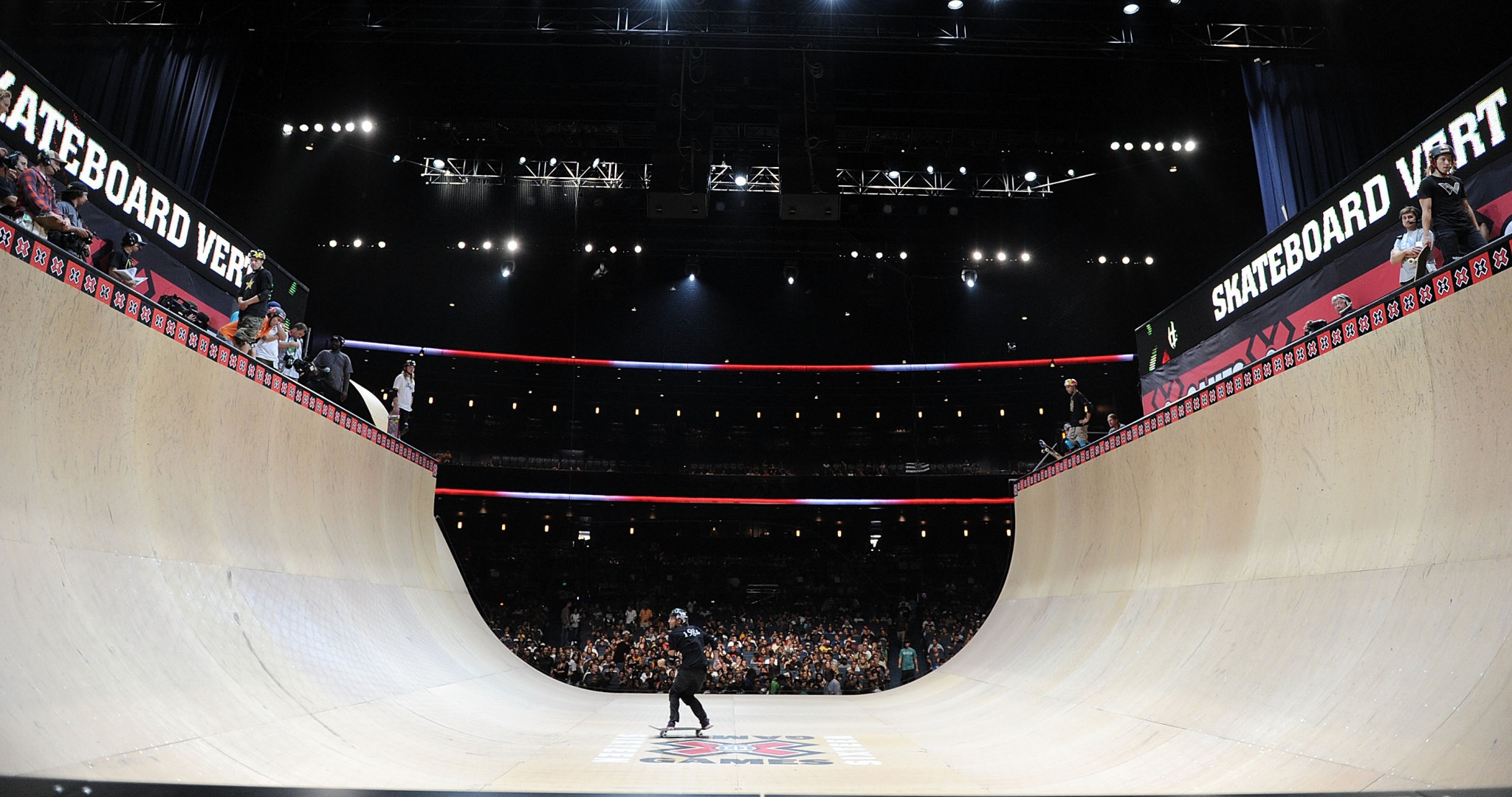 Anton Stryutskov, executive director of the Skateboarding Federation of Russia, has claimed World Skate is yet to move 2023 World Championships in the vert discipline from Russia.

World Skate has vowed not to organise events in Russia "until further notice" because of the war in Ukraine, and has also banned the participation of Russian and Belarusian athletes and officials in all international competitions.

Russian Skateboarding Federation President Ilya Vdovin previously told state news agency TASS in December that the competition was due to be staged in Nizhny Novgorod in 2023.

Vdovin also claimed Nizhny Novgorod would have staged the event in 2021 were it not for World Anti-Doping Agency (WADA) sanctions preventing Russia from staging any major event, such as World Championships, for two years as punishment for the cover-up of a state-sponsored doping programme.

The WADA sanctions also prevent Russia being awarded hosting rights for major events during the two-year period in which they apply, ending in December 2022.

Stryutskov has followed up by saying the national governing body has not been informed of plans to move the 2023 Vert World Championships.

"We still cannot unequivocally answer whether there will be [World Championships] in Russia or not," Stryutskov said.

Stryutskov told TASS he was hopeful the ban on World Skate events in Russia would be lifted by 2023 and also predicted vert skateboarding could be on the Olympic programme by as soon as 2028.

Matilda Bogner, the head of the United Nations (UN) monitoring mission in Ukraine, has said the civilian death toll in the country is "thousands higher" than the official UN number of 3,496.

More than 5.9 million Ukrainian refugees have fled the country.

World Skate is following an International Olympic Committee recommendation by banning Russian and Belarusian athletes from its events over the war in Ukraine.

Vert is a non-Olympic skateboarding discipline in which World Championships were last held at the 2019 World Roller Games in Barcelona.

Skateboarding made its Olympic debut at Tokyo 2020, with medals awarded in the park and street disciplines.

The sport has kept its place on the Olympic programmes for Paris 2024 and Los Angeles 2028.