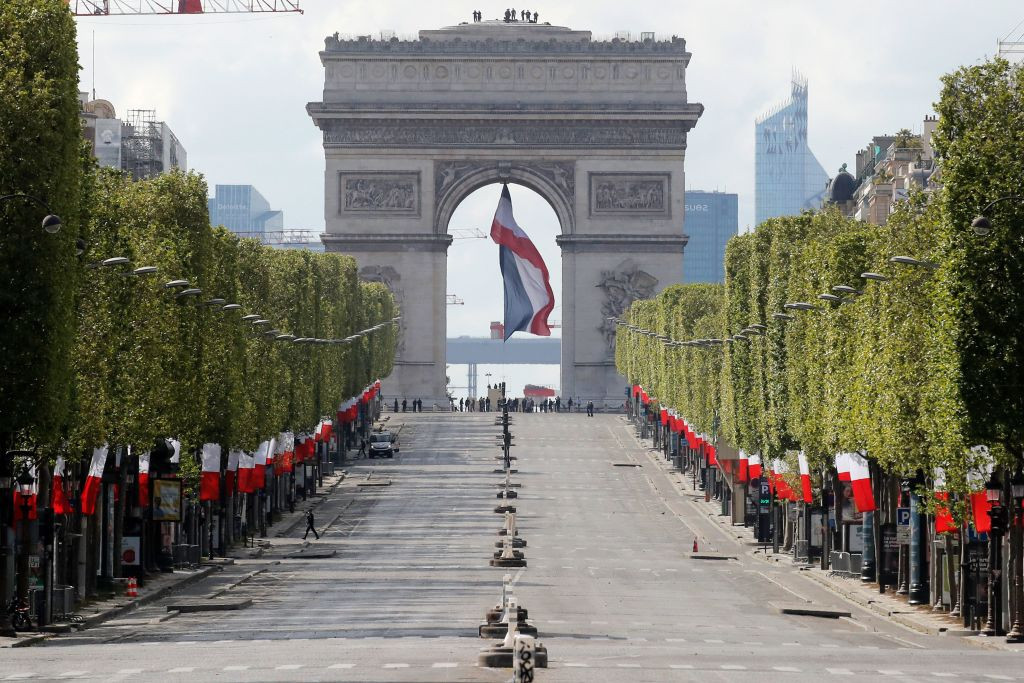 The Champs-Élysées will receive a "green makeover" before the Paris 2024 Olympics, the French capital’s officials have said.

The French often call it "the most beautiful avenue in the world" but activists complain that traffic and luxury retail outlets have turned it into a noisy and elitist area shunned by ordinary Parisians, AFP reports.

The central thoroughfare, which runs from the Place de la Concorde to the Place Charles de Gaulle and the Arc de Triomphe, will have more pedestrian areas and trees installed before the Games open on July 26.

"We need to re-enchant the capital's most famous avenue, which has lost a lot of its splendour in the past 30 years," the Mayor of the capital's 8th district Jeanne d'Hauteserre told reporters.

Paris Mayor Anne Hidalgo added: "It's a reduction of the space for cars, to be clear, because that's how we need to envision the city of the future."

The plan is in keeping with other efforts by the city leader to reduce traffic in Paris and make the city more green, an initiative that has divided residents, some of whom say Hidalgo’s policies are too swift and sweeping.

But supporters have praised the former Presidential candidate's efforts to reduce pollution and increase green areas in the densely populated city.

Around the Arc de Triomphe the plan is to widen the pedestrian ring surrounding the monument.

At the bottom end of the two kilometre (1.2 mile) long avenue next to the Place de la Concorde, the "Re-enchant the Champs-Elysees" plan will involve the revamping of the gardens.

"We will create a hectare and a half of green spaces and plant over a hundred trees," deputy mayor Emmanuel Gregoire said.

Paris will spend €26 million (£22 million/$27.5 million) in the lead-up to the Olympics on works set to begin within weeks.

The terraces near the top of the avenue favoured by tourists will also be reworked by Belgian designer Ramy Fischler, who will strive to "preserve the identity and personality" of the area, he said.

The Champs-Elysees was first laid out in 1670 but was re-designed by Baron Haussmann, the architect behind the transformation of Paris under Napoleon III in the mid-19th century.

It is used informally for protests and formally as the route for the Bastille Day military parade, which celebrates the French Republic and its armed forces on July 14, as well as the finishing point for the annual Tour de France cycle race.