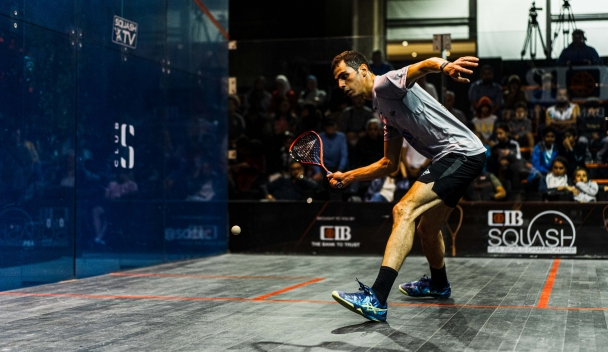 The Egyptian pair, who are second seeds in the men’s and women’s tournaments respectively, won their opening matches in straight games.

Farag secured an 11-8, 11-5, 11-8 win over Mexico’s Leonel Cardenas in the first round of the men’s competition at the Club S Allegria.

Egypt’s Mohamed El Shorbagy, last year’s runner-up, was another of the seeds to advance.

Egyptian seventh seed Marwan El Shorbagy advanced to the second round after his opponent Iker Pajares Bernabeu of Spain was forced to withdraw three points into their match.

In the women’s event, El Sherbini began her pursuit of a sixth title in the past seven World Championships in fine fashion.