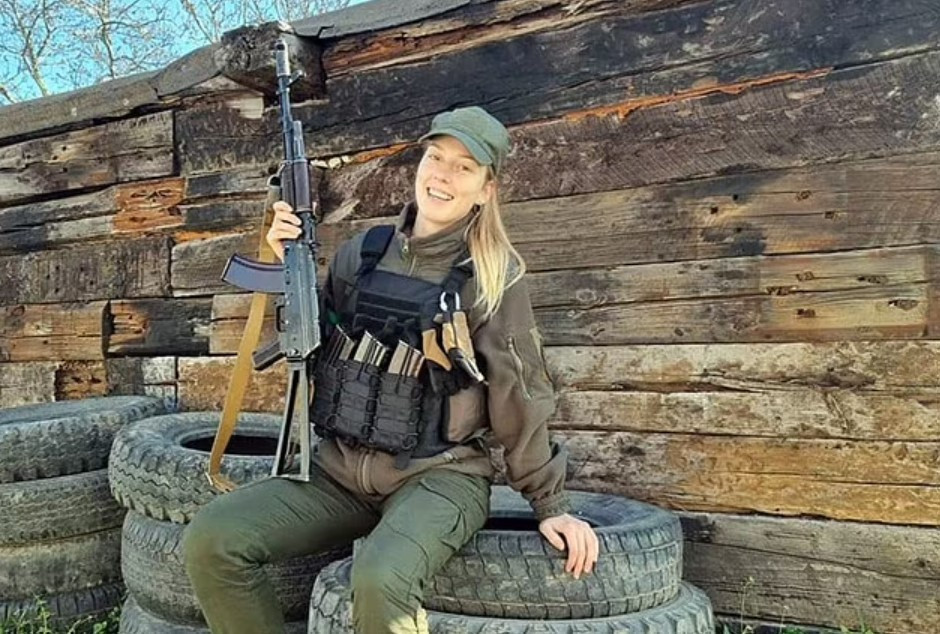 Youth Olympic Games gold medallist Kristina Dmitrenko has issued a warning to Russia after joining the Ukrainian National Guard in response to the ongoing invasion of her country.

The 22-year-old won the women's biathlon pursuit event at Lillehammer 2016 and was preparing for international competition in February, but when Vladimir Putin's forces began their assault on February 24 she had a change of plan.

"I never in my life could have thought that everything would be like this," Dmitrenko said.

"I shoot well so the invaders will not have a chance.

"Whatever weapon I have in my hands, whether I am in competition or in the military, I will stand until the end.

"Victory will definitely be ours.

"Friends from Chernihiv and Kyiv sent pictures of the horror they had to endure.

"But I have no fear of the enemy."

Dmitrenko's comments come as Ukrainian forces have forced Russian troops to withdraw further from the second city of Karkhiv, although President Volodymyr Zelenskyy admitted the situation in the Donbas region remained difficult as Russian forces were not letting up.

The conflict's most fierce fighting is now concentrated in the east of Ukraine.

One Ukrainian military official, major general Kyrylo Budanov, has predicted that the ongoing war will reach a turning point by mid-August and be over by the end of the year.

Since February 24, at least 3,668 civilians have been killed in Ukraine although Matilda Bogner, head of the United Nations monitoring mission in Ukraine, has warned that the civilian death toll "is thousands higher" than the official count.

The combined military death toll is in excess of 20,000 by some counts.