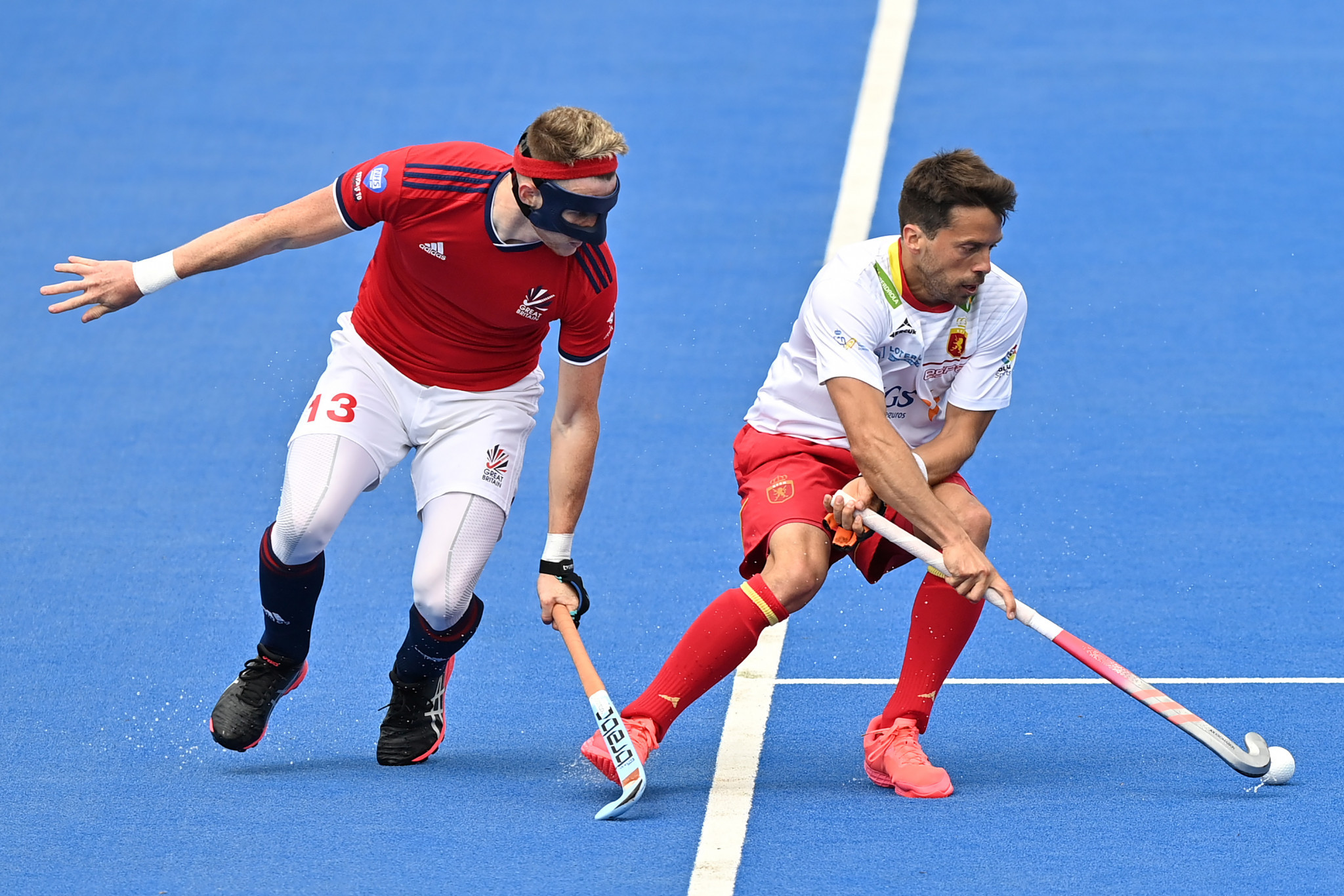 In the men’s competition Spain won a high-scoring encounter against France 4-2 at the Estadio Betero in Valencia.

The hosts got off to a flying start when Alejandro Alonso fired in a penalty corner in the fourth minute to give Spain the lead.

France levelled early in the second period when from a penalty corner Victor Charlet fired a rocket into the top corner.

Spain retook the lead after a sustained spell of pressure paid off and Alejandro Davila pounced on a loose ball from close range to make it 2-1.

A resilient France team levelled proceedings six minutes later when Gaspard Baumgarten fired a shot into the net from the top of the circle.

After a scoreless third quarter, Spain retook the lead with eight minutes remaining when Marc Miralles scored with a penalty stroke after Alonso’s shot had been stopped on the line by a foot.

In the closing moments, France removed their goalkeeper and went all-out attack in search of an equaliser, however this plan backfired as Marc Recasens broke through the French defence and scored into an empty net to make it 4-2.

Agostina Alonso highlights the positives and shares her thoughts on the match today. pic.twitter.com/C9SOBvvEg3

The win means Spain set in eighth place on eight points, while France are in fifth place on 13 points.

Meanwhile in the women’s competition at the same venue Argentina continued their impressive form by beating a China side playing their first Pro League match since February 1.

Argentina took the lead in the second quarter of the contest after a foul on Valentina Costa led to a penalty stroke, which was converted by Agustina Gorzelany.

A neat passing move gave Las Leonas their second goal in the third period, with player of the match Victoria Granatto setting up Agustina Albertarrio for a classy finish.

If Granatto was the provider for the second goal the third was all her own work, as she weaved her way through the Chinese defence before calmly finishing it past the keeper to make it 3-0.

With just under five minutes remaining, China claimed a consolation goal when Chen Ling made it 3-1 with a field goal.

Victory continues Argentina’s unbeaten run in the Pro League this season, with a ninth consecutive win putting them on 27 points.

China remain bottom of the table yet to get off the mark, although they have only played three games in the current season.