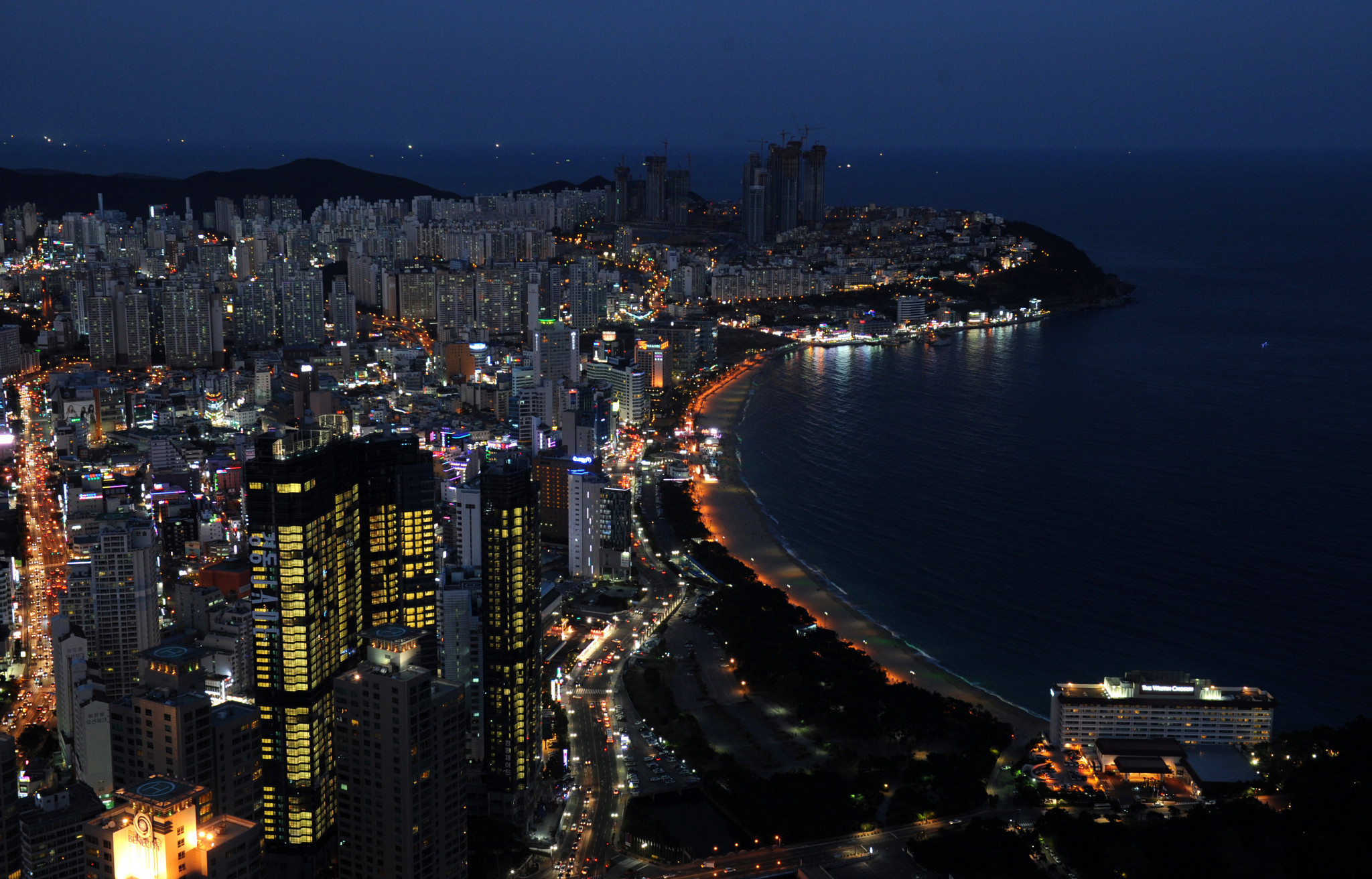 The South Korean city of Busan has been awarded the 2025 World Conference on Doping in Sport at the World Anti-Doping Agency (WADA) Foundation Board meeting in Cairo.

Busan staved off a challenge from Oman's capital Muscat and Tampere in Finland to win the vote for the World Conference, while Greece's capital Athens withdrew before the meeting.

It received an absolute majority in the first round of voting.

All three candidates delivered presentations to the Foundation Board, with Busan's referencing support from all levels of Government, facilities on offer in the city and legacy programmes.

WADA President Witold Bańka praised officials in Busan's bid for their efforts in what he said was a competitive bidding race.

"I congratulate the City of Busan on being selected to host WADA's 2025 World Conference on Doping in Sport," Bańka said.

"It is a significant achievement considering the high quality of the other bids that were part of the process.

"I have no doubt that the 2025 World Conference will be enormously successful and a credit to its Korean hosts.

"I would like to thank the cities of Athens, Muscat and Tampere for submitting strong bids and for being willing to support this important event, which is key to advancing WADA’s global collaborative mission for doping-free sport.

"We will now work closely with the authorities in Busan to ensure the success of the World Conference and all associated activities.

"An organising team made up of representatives of the local government, sports and anti-doping authorities, as well as WADA staff will be assembled so that planning for the event can commence without delay."

The last three editions of the gathering have been held at six year intervals, with Johannesburg staging it in 2013 and Katowice in 2019.

More than 1,500 people are expected to attend the Conference, including athletes and representatives from Governments and Anti-Doping Organisations.

Those in attendance in Busan are set to evaluate the progress made on the Katowice Declaration from 2019, which urged "all stakeholders in the fight against doping in sport to reinforce their efforts to strengthen their cooperation in every possible way; to present a unified front to strive to eradicate doping in sport; to increase resources dedicated to protecting clean sport; and, to bring all perpetrators to account, without limitation".

The 2025 Conference is set to mark the end of the Presidential and vice-presidential three-year terms.

Witold Bańka was elected as WADA President at the last World Conference on Doping in Sport in the Polish city of Katowice in November 2019.

The Polish official's first three-year term is due to expire this year.

Awarding the host city for the next edition of the World Conference on Doping in Sport was one of the items on the agenda at today's meeting of the WADA Foundation Board, following on from the Executive Committee meeting yesterday in Egypt's capital.