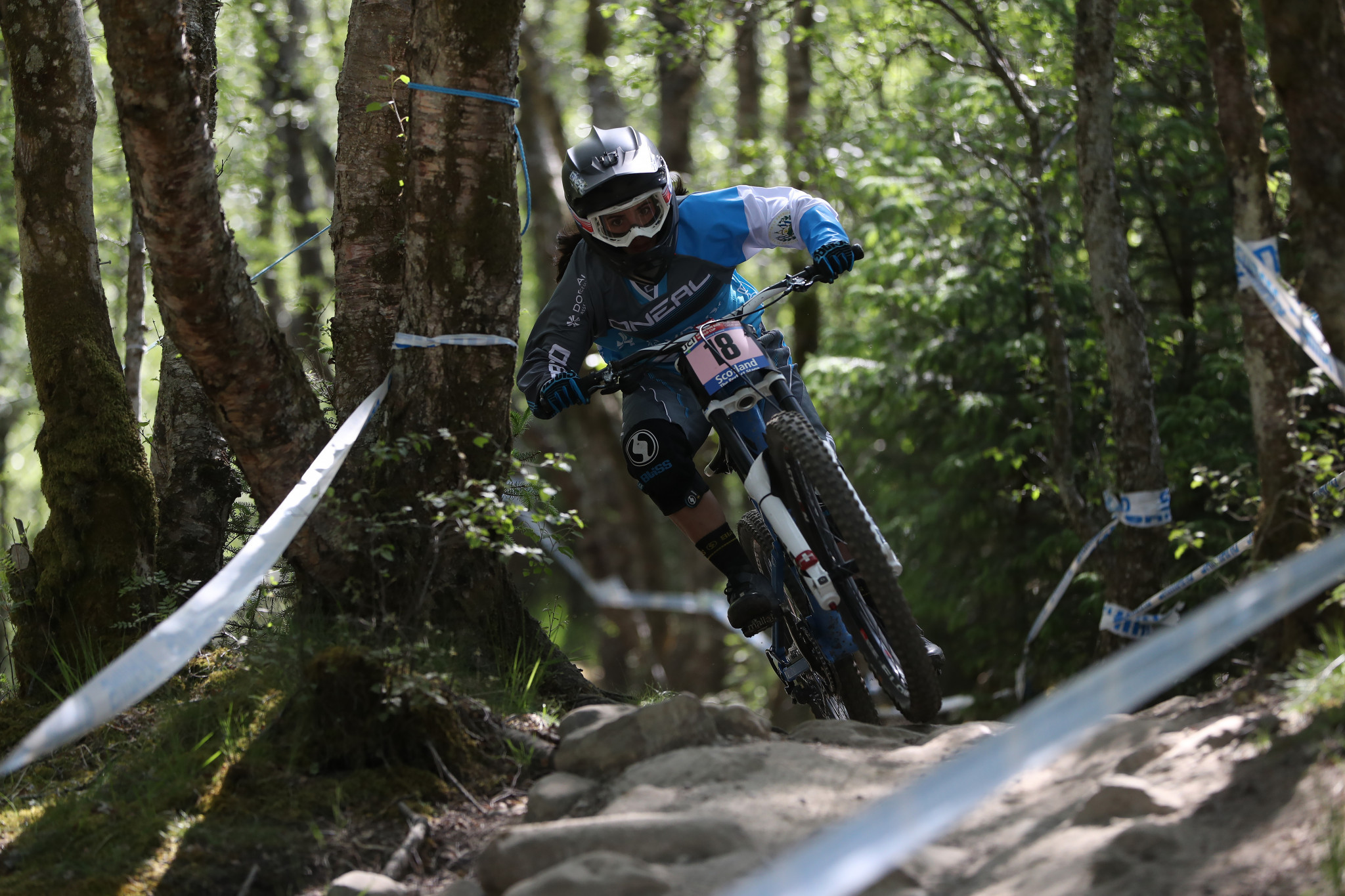 Organisers had been forced to cancel the event for the past two years as a consequence of the COVID-19 pandemic.

The regular Downhill World Cup venue is set to return as the second of eight competitions this season.

British riders Reece Wilson and Matt Walker will have achievements marked at the event, with the pair enjoying success during the 2020 season.

Wilson and Walker will be among the British squad for the home World Cup event, with the duo seeking success in the elite men’s competition.

Britain will have high hopes in the women’s event with six-time World Cup champion Rachel Atherton and Tahnée Seagrave set to compete.

We're BACK at the Fort this weekend 💯

Tickets are available on the day, or book in advance here https://t.co/axsay0Hwj7 pic.twitter.com/vluGMs6rdU

Seagrave finished on the podium at the first World Cup of the season in Lourdes behind winner Camille Balanche of Switzerland and France’s reigning world champion Myriam Nicole.

All three will line-up again in Fort William.

Elite and junior finals will be held on Sunday (May 21).