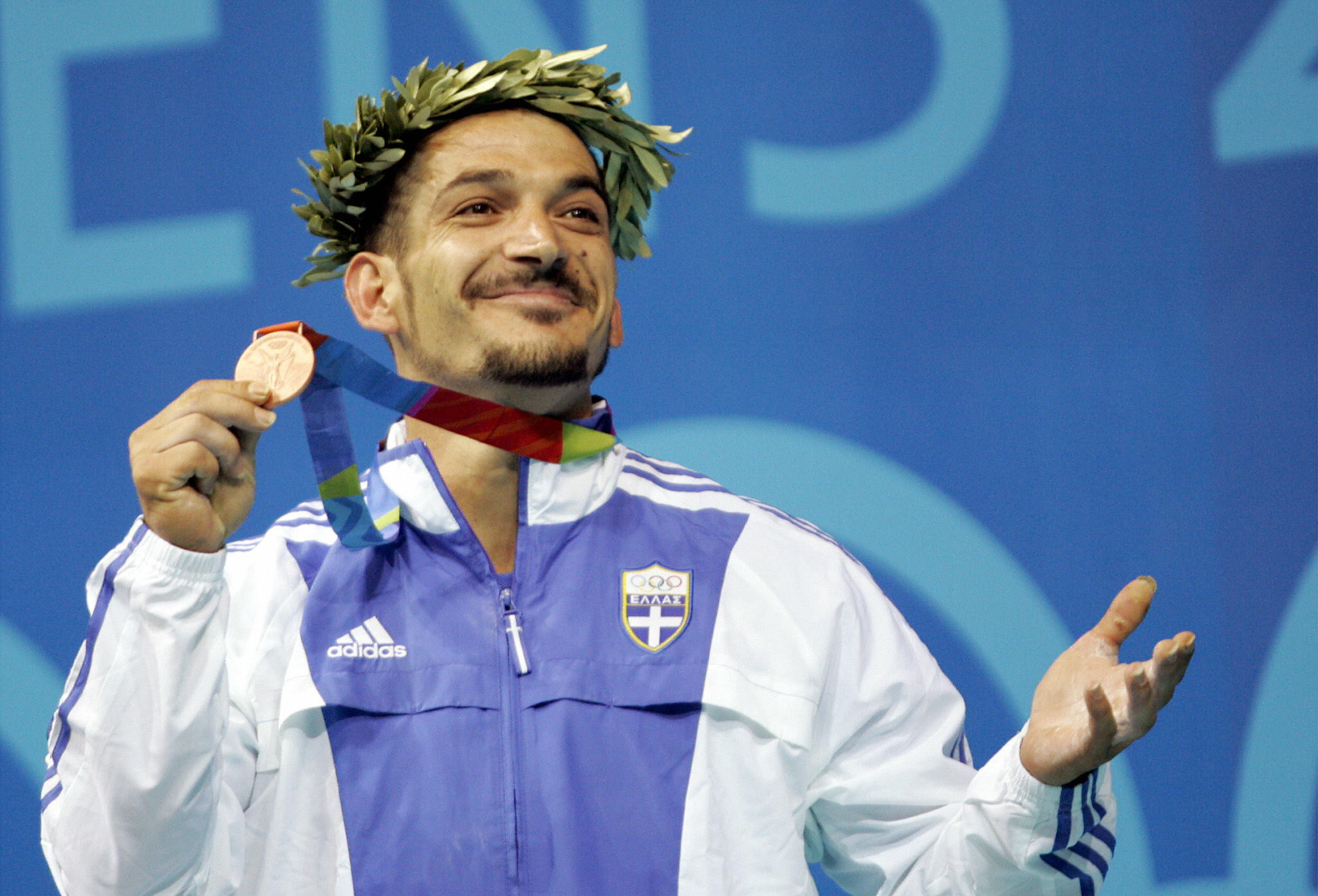 Eleven candidates have been cleared to stand for the Presidency of the International Weightlifting Federation (IWF), which will hold arguably the most important elections in its history next month.

The International Olympic Committee (IOC) stressed the importance of the elections, scheduled for June 25-26 in Tirana, Albania, when it sent another warning letter to the IWF.

In the letter seen by insidethegames, the IOC sport director Kit McConnell says the electoral congress is "a critical opportunity for real change and new culture" in weightlifting.

The sport has been removed from the programme for the Los Angeles 2028 Olympic Games - with a route to return if it adopts changes - and is still not certain of its place at Paris 2024.

McConnell, who was concerned earlier this month when the IWF yet again failed to meet its own deadline for completion of the vetting of candidates, said: "The IOC will continue to closely monitor the situation and the outcomes will be taken into account in its review for potential inclusion of weightlifting on the programme of the Olympic Games Los Angeles 2028 but also in regards to the place of the sport in the programme of Paris 2024."

Of the 11 candidates to become IWF President, two are from the United States, five are current Executive Board members of the IWF, and two are former Board members who left in 2020 when weightlifting was in crisis.

The number could grow to 12 if the one candidate deemed ineligible, Maxim Agapitov from Russia, wins an appeal at the Court of Arbitration for Sport (CAS).

Anybody named as ineligible in the list of candidates published today can appeal within five days, and after an expedited procedure at CAS, the result will be announced in time for the elections.

Agapitov was ruled out by the independent Eligibility Determination Panel, which excluded any individual put forward by a nation that has had six or more doping violations since July 2016.

Russia, Thailand and Egypt all had candidates deemed ineligible for this reason.

The Eligibility Determination Panel backed up the IOC’s view when it accompanied the list of candidates with a statement that said: "The IWF elections are an important element in the IWF’s wide-ranging governance reform process, which was mainly triggered by the IOC’s public criticism as to its culture and leadership."

The current Board members in the running to become the IWF’s new leader are Yousef Al-Mana from Qatar, Karoliina Lundahl from Finland, Zhanat Tussupbekov from Kazakhstan, Pyrros Dimas from Greece and Mohamed Jalood.

Jalood, from Iraq, is standing as an individual and has enough support from Member Federations to do so.

Other candidates from Iraq were deemed ineligible.

The two Americans are Ursula Papandrea, who was ousted as IWF interim President after trying to push through reforms in October 2020, and USA Weightlifting’s President Paula Aranda.

Antonio Urso from Italy, beaten into second place behind Tamas Ajan in the 2013 and 2017 elections, is another candidate.

He resigned from the IWF Board soon after Papandrea’s departure, exasperated at the appointment of Britain’s Mike Irani as Papandrea’s replacement.

Irani does not have the support of British Weight Lifting and is not standing.

The other Presidential candidates are Jinqiang Zhou, President of the Chinese Weightlifting Association, Ali Moradi from Iran and the Singaporean Tom Liaw.

The former IWF director general Attila Adamfi from Hungary is standing for general secretary/treasurer, vice-president and Board member.

Many candidates are standing for multiple positions, and there are 16 for general secretary/treasurer, 33 for vice-president and 46 for a seat on the Board.

Candidates aged 70 or over are ineligible, but three over-age Board members can be voted in by the Congress.

Those hoping to take advantage of this include Sam Coffa from Australia, a current IWF Board member who is 86.

The Board will eventually comprise a President, general-secretary/treasurer, five vice-presidents, 10 elected Board members, five continental federation Presidents, and three members of the Athletes' Commission - whose elections will be held in November.

The complete list of candidates can be seen here.