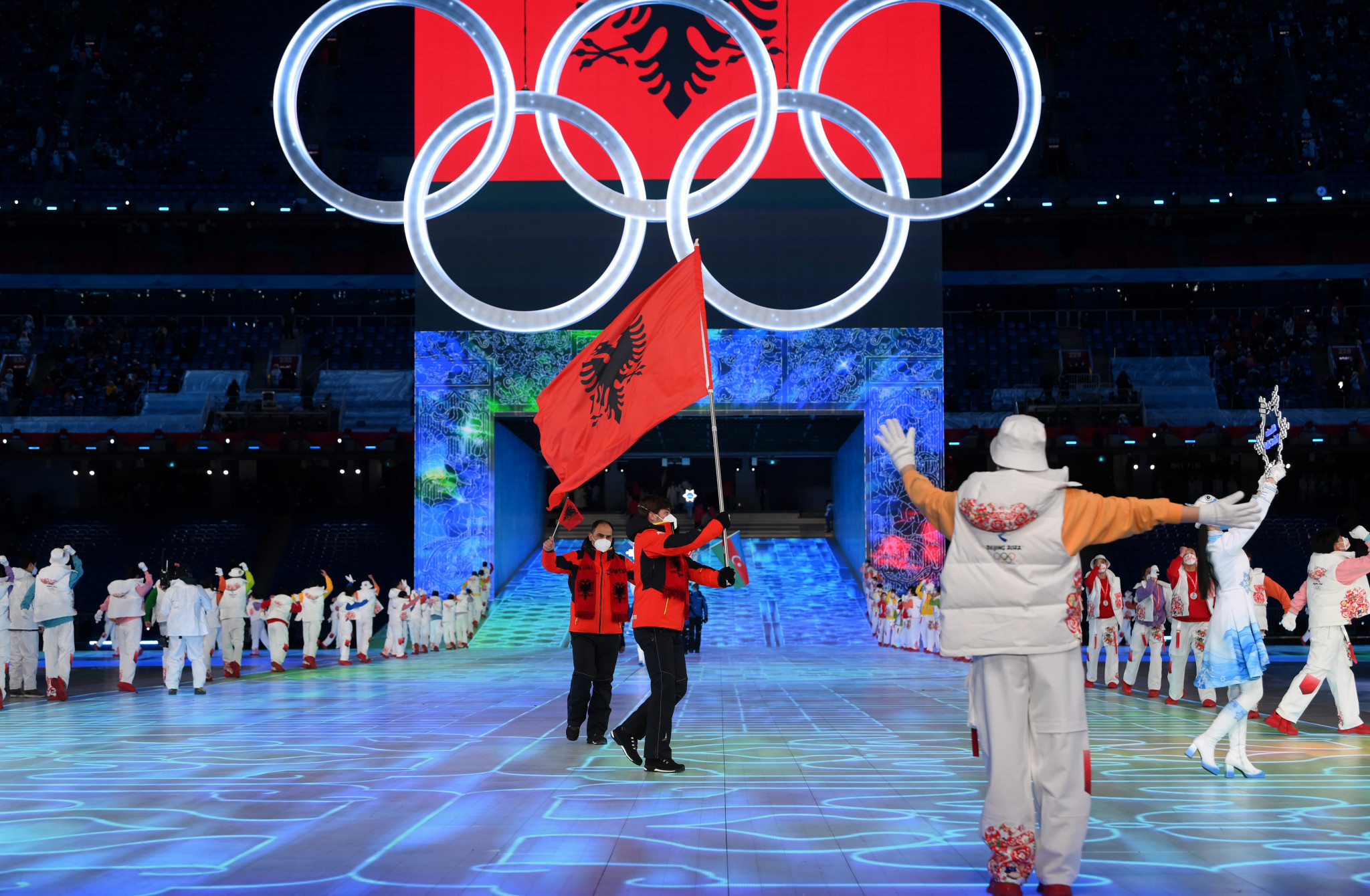 KOKSH recognition has been labelled as the reward for a decade of attempts to achieve it, and welcomed by the IMMAF.

While the IMMAF seeks recognition on an international level, it has frequently encouraged and aided national bodies in efforts to achieve National Olympic Committee recognition - a step seen as important for growing the sport and making it safer.

"Admission to the Olympic Committee of Albania is of particular importance as it unifies and further strengthens the legal basis of the sport," Albanian Free Fighting Federation President Arjan Rizaj said.

"We have done a great job as we are recognized by the Ministry of Sports, and we are registered with courts as the national federation for MMA.

"We are a member of the IMMAF, and it has all come as very big progress after 10 years of work."

IMMAF President Kerrith Brown was a guest for the second of those editions in 2017.

The Albanian Free Fighting Federation and IMMAF director of development Andrew Moshanov also held a coaches' course in he country in 2019.