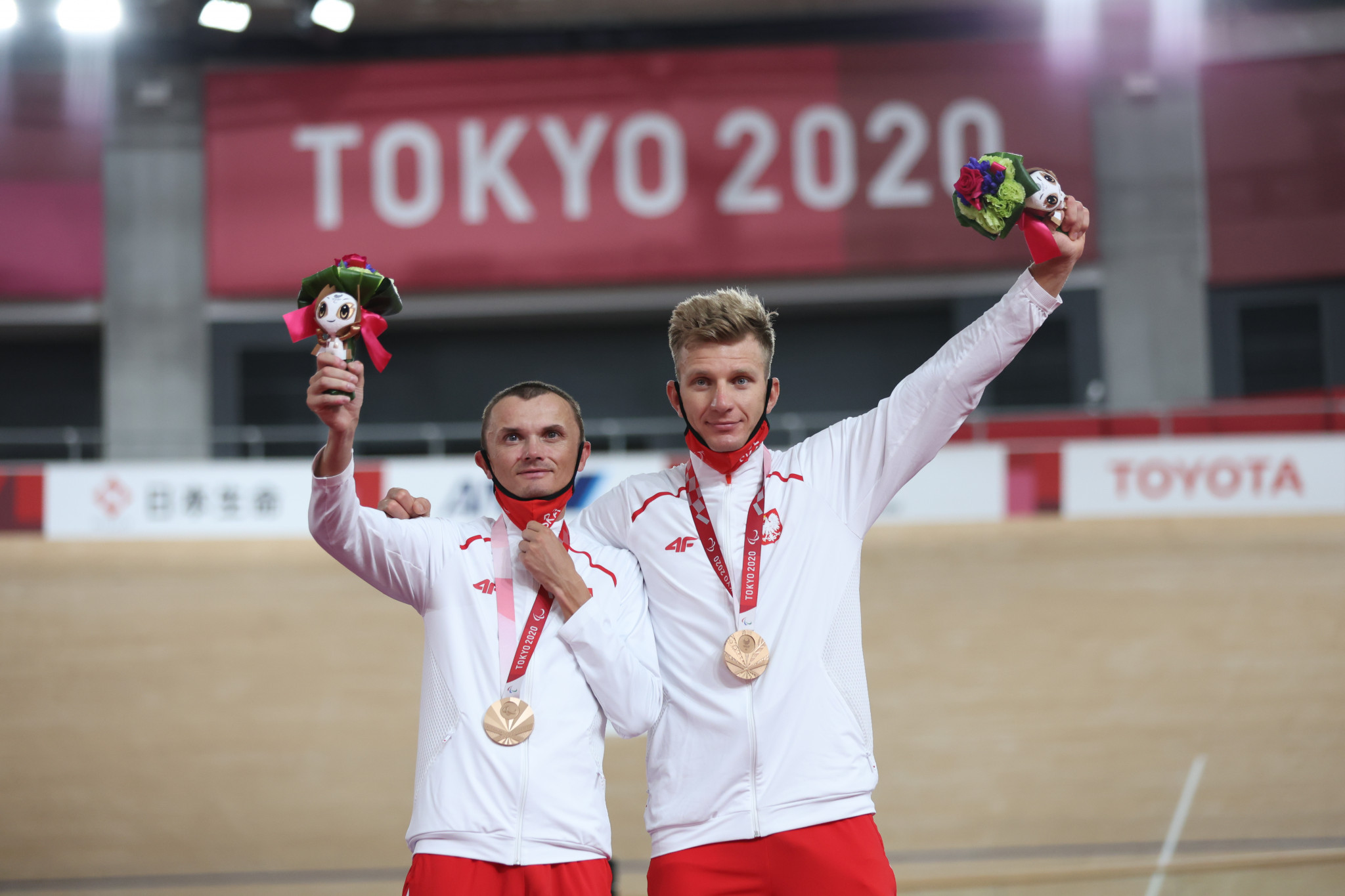 The International Cycling Union (UCI) has announced that Paralympic bronze medallist Marcin Polak has been stripped of his Tokyo 2020 bronze medal after being suspended for four years for breaching anti-doping rules.

Polak tested positive for endurance-enhancer erythropoietin in three samples collected on May 19, July 31 and August 2 in 2021.

In accordance to the World Anti-Doping Code and the UCI Anti-Doping Regulations, the 39-year-old’s four-year suspension started on August 27 last year and is set to be active until August 26 in 2025.

Every result Polak has achieved between his first sample to August 27 has been disqualified.

This includes his men’s 4 kilometre individual pursuit classification B bronze medal at Tokyo 2020 on August 25, which he won with pilot Michal Ladosz, as well as the event's world record of 4 mins 3.528 secs that he set on January 31, 2020.

The decision means France’s Alexandre Lloveras and his pilot Corentin Ermenault will now be upgraded from fourth to bronze in the Tokyo 2020 men's 4km individual pursuit standings.

Polak previously triumphed at the UCI Para-cycling Road World Championships in the road time trial classification B events in 2015 and 2017.

The rider also won the individual pursuit classification B at the 2019 UCI Para-cycling Track World Championships.