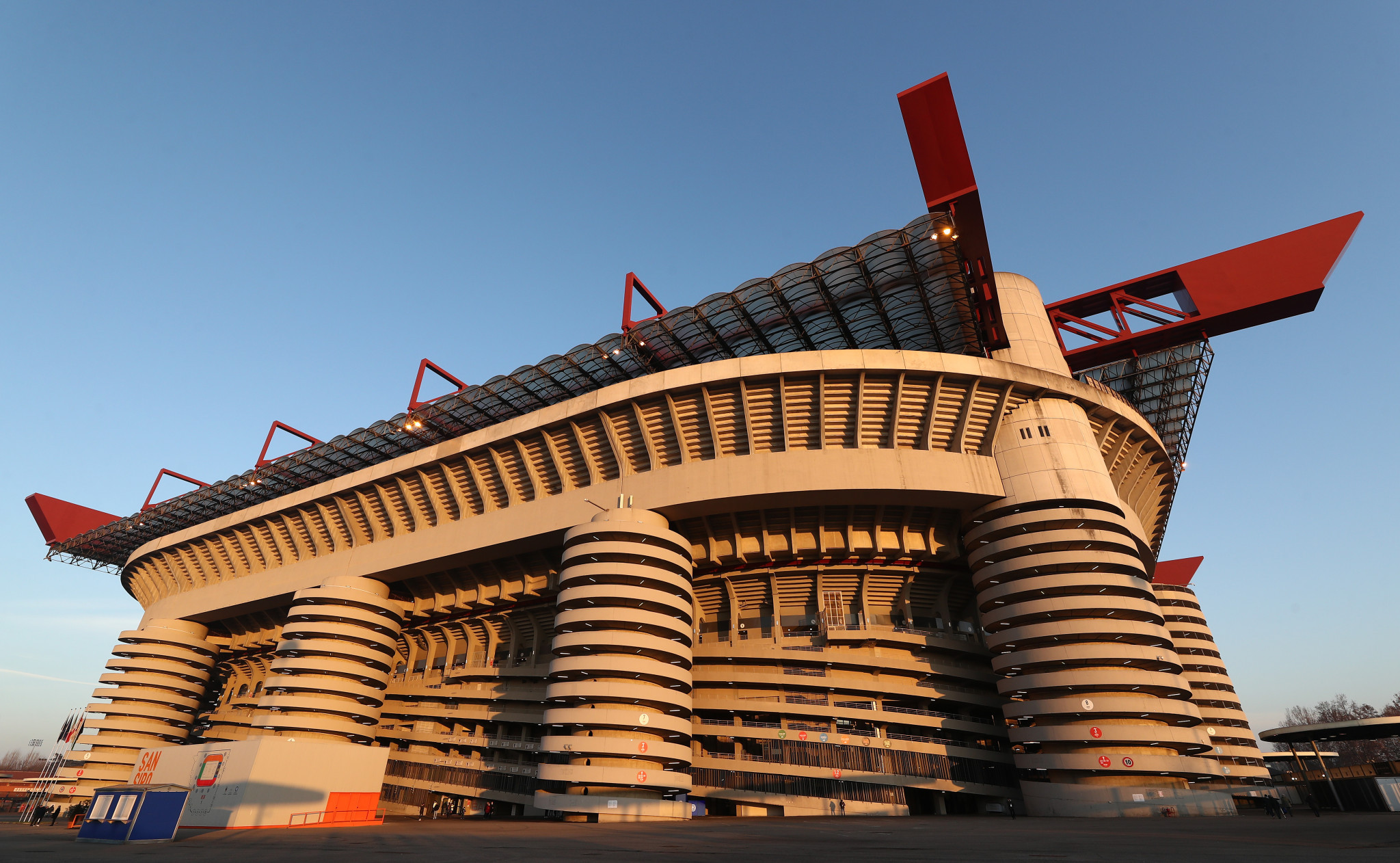 The American investment company has agreed to acquire the club in a deal which values it at approximately £1 billion ($1.3 billion/€1.2 billion).

The San Siro is awaiting demolition, but before then is due to stage the Opening Ceremony of the 2026 Winter Olympic Games.

A design called "The Cathedral" has been selected to replace the existing San Siro stadium in a project unveiled by football giants AC Milan and Inter Milan - who both call the stadium home.

The clubs are expected to share the costs of the project, but its timescale remains unclear, likewise whether AC Milan's takeover could impact the plans.

The teams have expressed a desire to be playing matches in a new stadium by 2027.

Led by founder and managing partner Gerry Cardinale, RedBird has a significant stake in On Location, which last year became the official hospitality provider for the International Olympic Committee (IOC).

On Location will be the exclusive service provider for the Paris 2024, Milan Cortina 2026 and Los Angeles 2028 Olympic and Paralympic Games hospitality programmes.

In addition, RedBird is invested in Fenway Sports Group - which owns football club Liverpool and baseball's Boston Red Sox - and is the majority shareholder of French football team Toulouse.

The Milan Cortina 2026 Winter Olympics are due to run from February 6 to 22.

The Closing Ceremony is not set for Milan, and is instead due to be held at the Verona Arena.