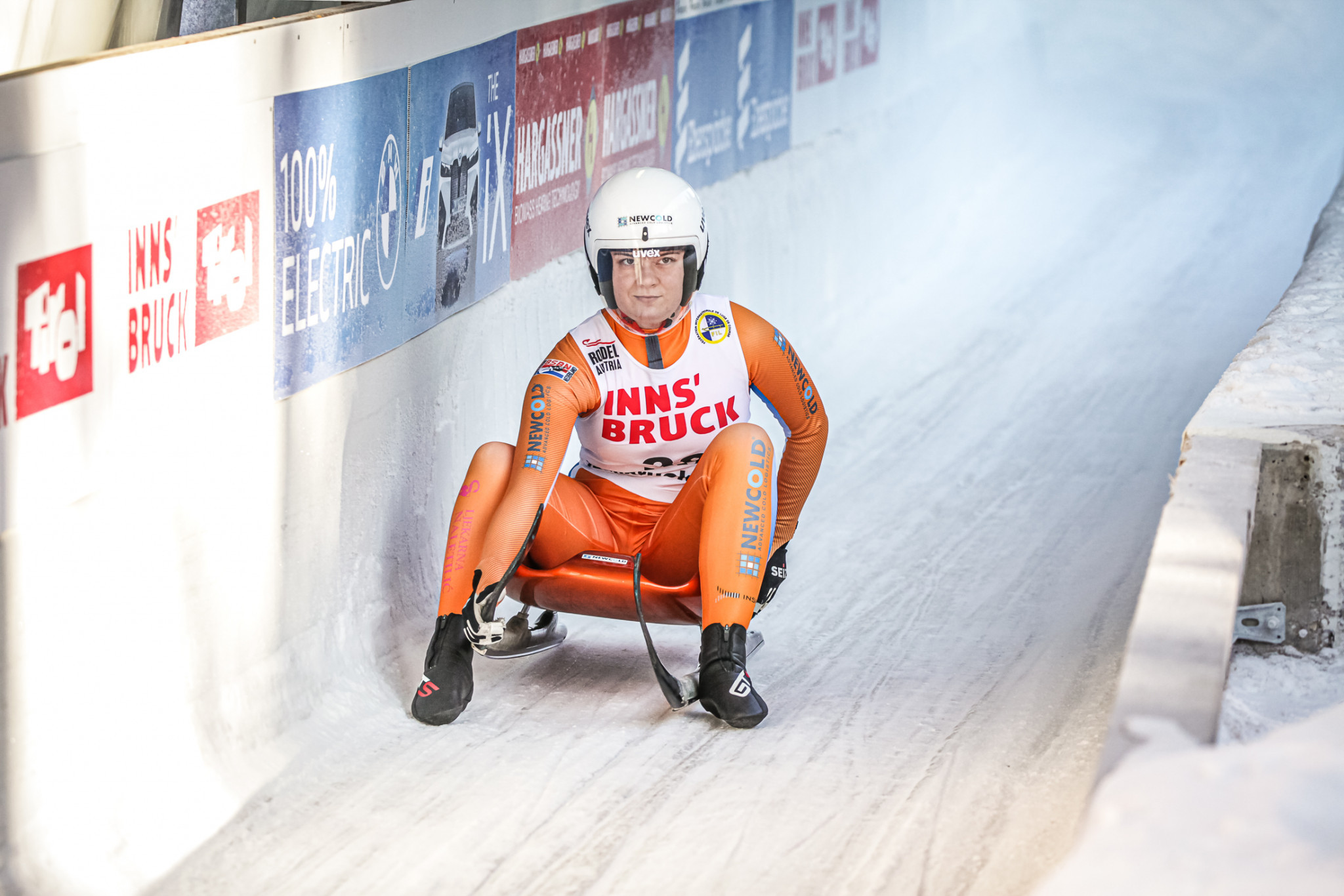 Luge athlete Dania Obratov is determined to follow in her sister Daria's footsteps and compete at the Milan Cortina 2026 Winter Olympic Games.

Daria Obratov became the first Croatian luger to compete at the Olympics at Pyeongchang 2018.

Dania, who was born in Split but represents The Netherlands, has her sights set on the Games in four years' time.

The 25-year-old competed for Croatia until 2017 before switching allegiance due to a lack of assistance and opportunity with the Croatian federation.

"I have a lot of support from the Dutch federation (BSBN) and together with them I am working on a new plan for the coming season," said Dania Obratov.

"I will have a new coaching team and I'm looking forward to being able to train more, as I still feel I haven't had the chance to do my best.

"It will definitely be different and emotional for me because it will be the first luge season where I am all alone without my sister.

"Everyone who knows us in luge knows that we did everything together.

"I will definitely miss her a lot, but I am very proud of her and her new chapter!"

Although Daria is putting her sporting career to one side and focusing on her PhD thesis, she aims to build a Dutch junior luge team with the help of her sister.

"I have learned a lot from the best luge coaches during my sporting career and I hope that I can pass on this knowledge to the younger generations of Dutch lugers and help them to develop and love this sport as much as I do," she said.

"So I hope to see my International Luge Federation (FIL) family again soon, but this time on a different side of the track!

For now though, Dania is preparing to compete at next year's FIL World Championships in Oberhof in Germany.

"My goal is of course to qualify for the Olympic Games, but I like to take it one step at a time," she said.

"In the coming season, I am especially looking forward to the FIL World Championships in Oberhof at the end of January.

"Not only because it's my favourite track but also because it's always so much fun to race there, hopefully surrounded by lots of spectators again this year."