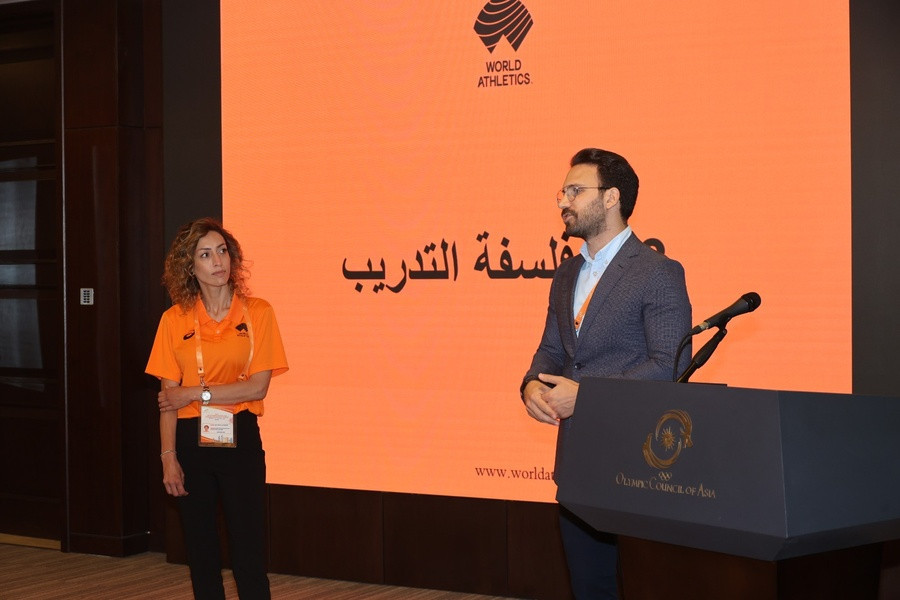 The Olympic Council of Asia (OCA) is set to expand its development programme for coaches and referees to National Olympic Committees in Central Asia in November this year.

Following the inaugural initiative held in Kuwait, which came to an end yesterday, the OCA has decided to extend the project to seven NOCS in the region in Tashkent in Uzbekistan.

"We are still in the preliminary stages of planning, but right now it looks as if Tashkent in Uzbekistan will host the next stage for five sports and seven NOCs from that region," said Tony Tarraf, OCA head of athletes' development department and special projects.

The coaches and referees are set to come from five sports - boxing, judo, swimming, weightlifting and wrestling.

"We are looking at sports which are traditionally strong in those countries as we also want to raise the standards of the coaches and officials," said Tarrif.

"Also, as this is the first time we will be venturing away, we decided to start with a smaller zone, so that we can test out all the logistical issues.

"We will be talking to the International Federations and Asian Federations of the five sports, so that we get top-quality instructors as we did for the nine sports in the West Asian programme.

"We were always going to expand this programme, and the huge success of the one held in Kuwait, just gives us an added boost."