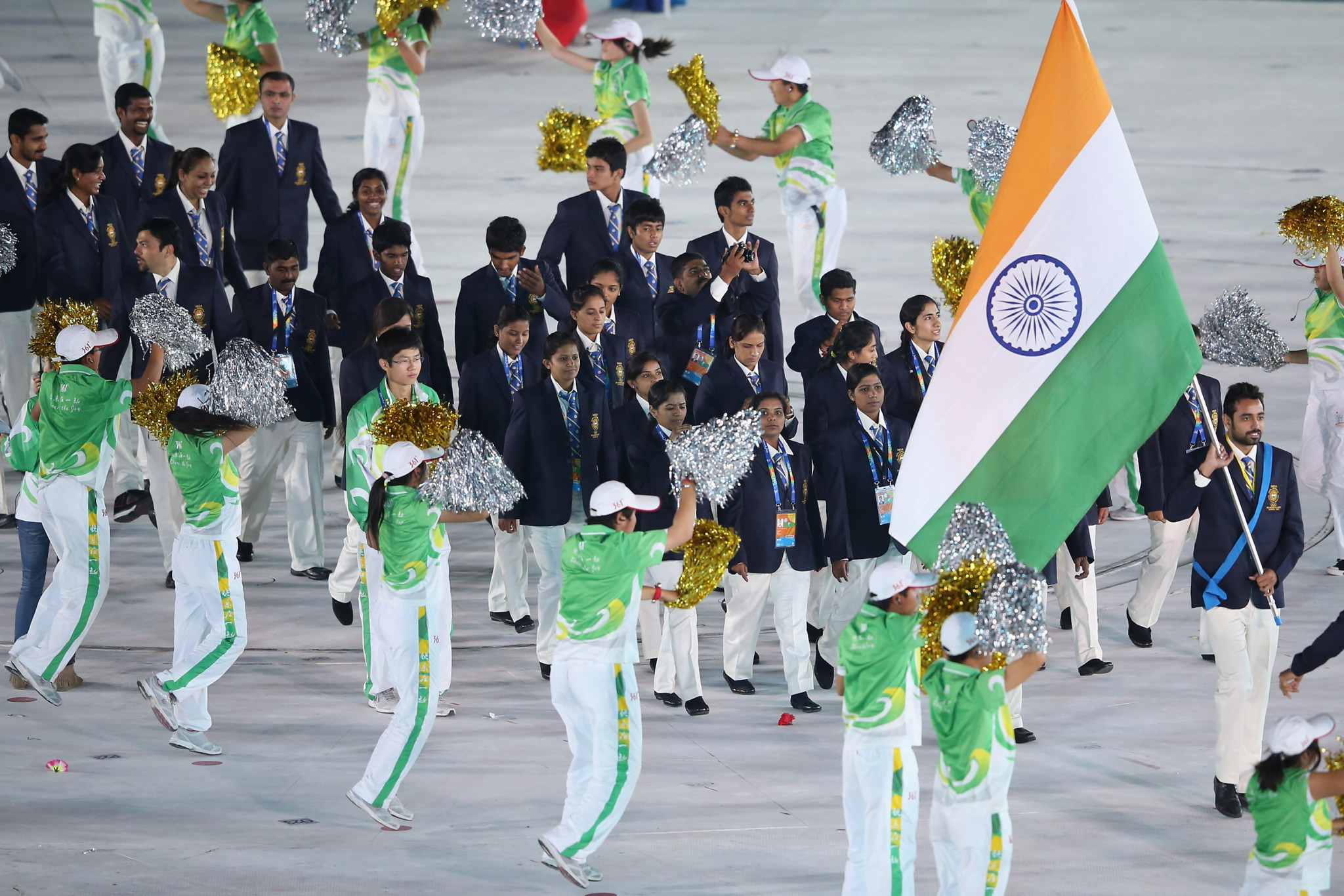 The Indian Ministry of Youth Affairs and Sports has given its support "in principle" for an Indian Olympic Association (IOA) bid to host the Asian Beach Games in 2024.

The country is yet to host the event, which some regard as second only to the Asian Games as the continent's most important multi-sport event.

"The Ministry supports 'in-principle' the IOA's intent to host the 2024 Asian Beach Games in India, as hosting of international tournament provides opportunities for greater representation because of direct entries permitted to host countries," read a letter from the Ministry of Sport to IOA general secretary Rajeev Mehta, as reported by the Press Trust of India.

"Hosting of international tournaments also provides opportunities for utilising of sports infrastructure/facilities and augmenting of the same and enhancing the capabilities, skills, and preparedness relating to various activities relating to international events."

The last and fifth edition of the Asian Beach Games took place in 2016 in Vietnamese city Da Nang.

The 2020 version set for Sanya in China was postponed due to COVID-19.

Mumbai was in the running to host the 2020 edition and could be the preferred destination once again for the IOA.

Bali in Indonesia hosted the inaugural Asian Beach Games in 2008 before Oman's capital Muscat, Haiyang in China, and Thai island Phuket in 2010, 2012, and 2014, respectively, staged the event.

Bali was yesterday announced as the host of the 2023 World Beach Games by the Association of National Olympic Committees.