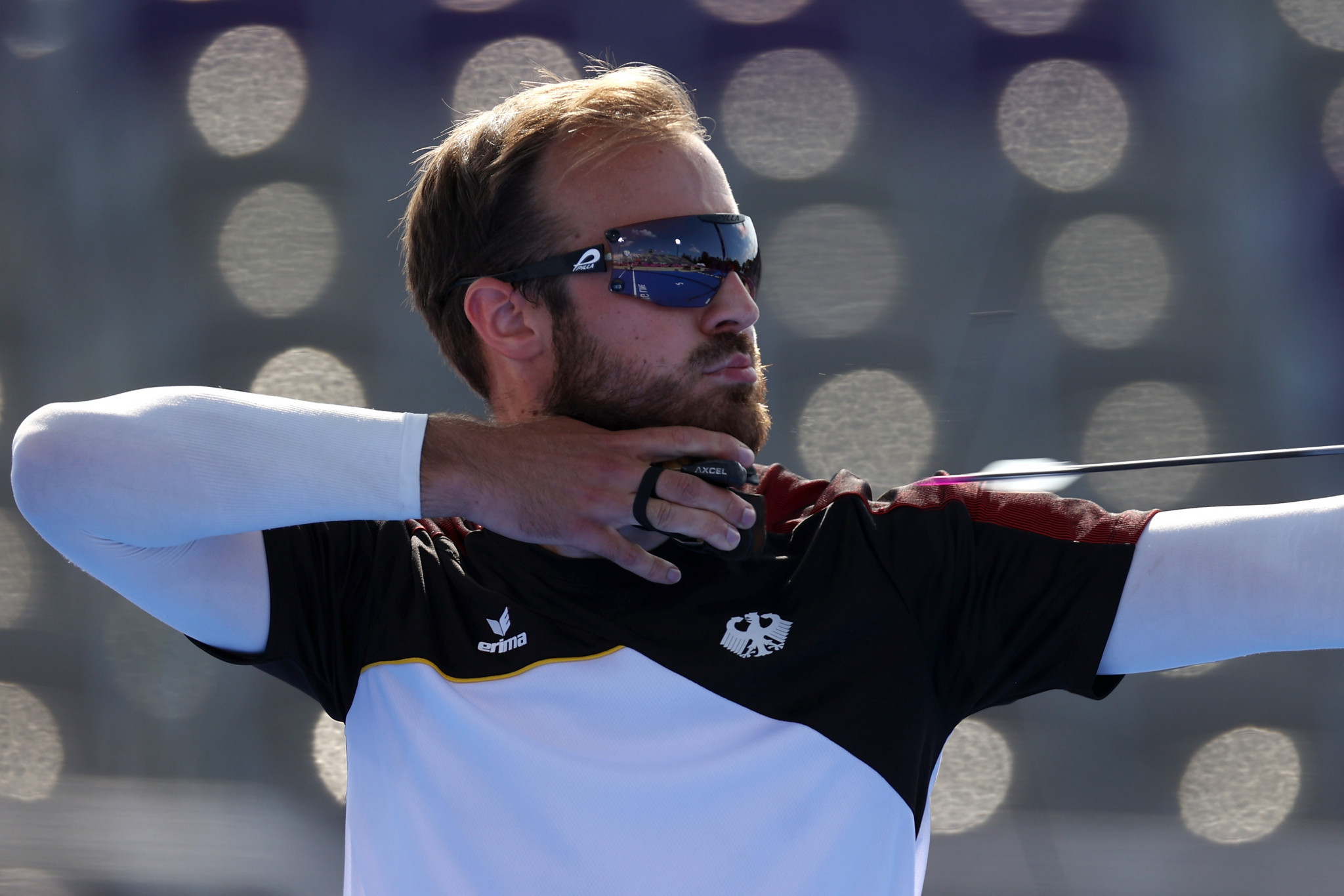 Germany's Florian Unruh and Michelle Kroppen, who topped qualification in the men's and women's recurve competitions, lost their respective finals on home soil at the European Archery Championships in Munich.

Turkey were more successful in the women’s final, after Gulnaz Coskun defeated Kroppen 6-2.

A second German would join Kroppen on the podium after Katharina Bauer emphatically won 6-0 in the bronze medal match against Austrian Elisabeth Straka.

More heartbreak had come earlier in the afternoon for Kroppen and Unruh, who lost the mixed recurve team final to the Dutch pairing of Rick van der Ven and Gaby Schloesser.