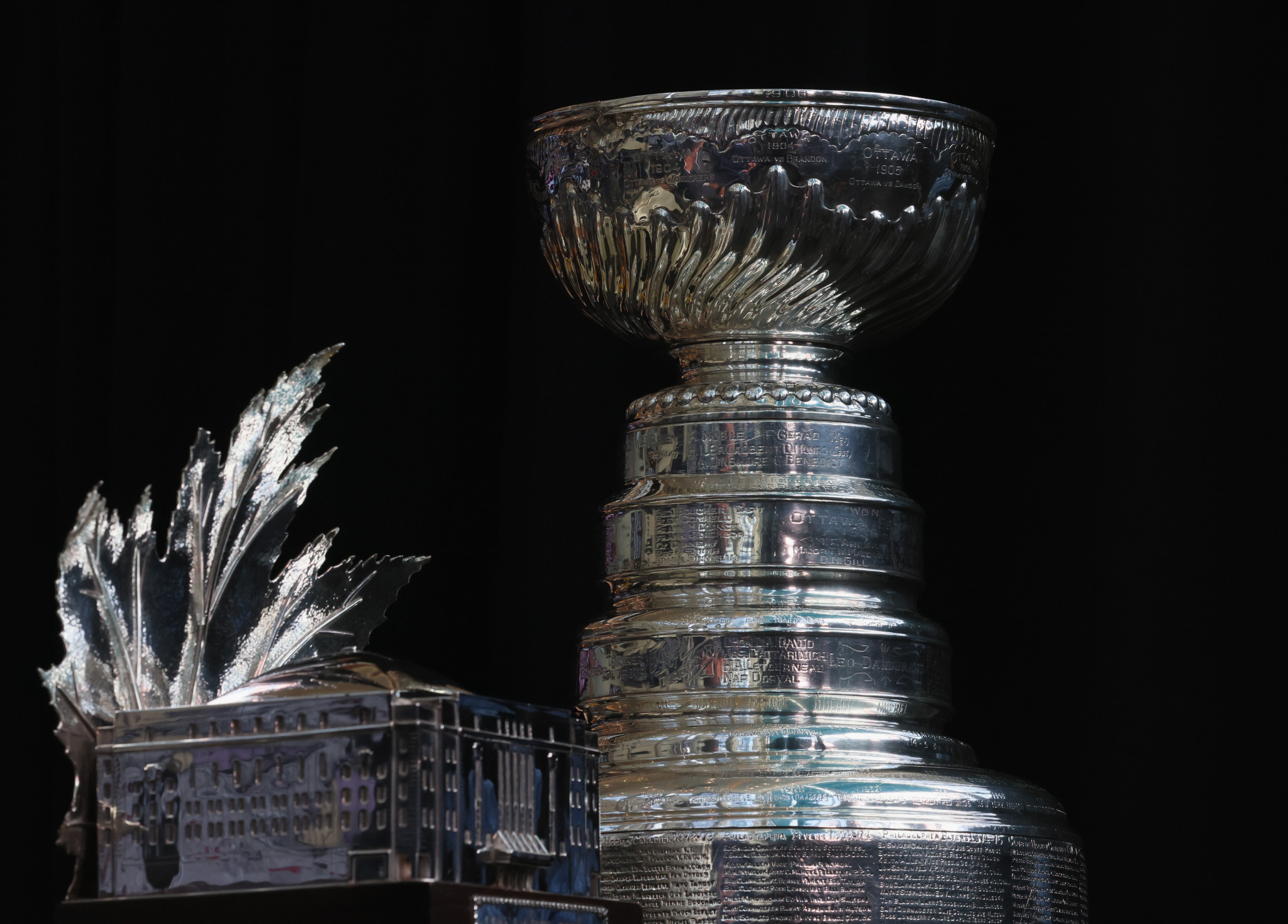 Russia and Belarus have been excluded from the National Hockey League's (NHL) annual Stanley Cup world tour as the aggressor countries continue the invasion of Ukraine.

The trophy has traditionally been taken by members of the winning team back to their respective home nations and is set to happen again this year.

The Tampa Bay Lightning and Colorado Avalanche are competing for the coveted prize with a winner to be decided by June 29 at the latest, although it could be won earlier depending on results in the best of seven series.

While the league has opened the door for the Stanley Cup to eventually visit those two nations, such trips will not happen in 2022.

"With respect to this summer, the Cup isn't going to Russia or Belarus," NHL deputy commissioner Bill Daly said prior to game one of the Stanley Cup Final, as reported by USA Today.

"To that extent, we may owe a Cup trip in the future.

"That can happen like we did with the pandemic, but it's not happening this summer."

Four players across the two teams are impacted by the moratorium.

The Lightning has three Russian players in its squad in the form of Nikita Kucherov, 2014 world champion Andrei Vasilevskiy, and Mikhail Sergachev while Valeri Nichuskin, also of Russia, turns out for the Avalanche.

Russia's invasion of Ukraine, supported by Belarus, has led to majority of the sporting bodies sanctioning the countries by banning their athletes from competitions and stripping them of hosting rights.

The International Ice Hockey Federation (IIHF) ruled last month that it will "freeze the participation" of Russia and Belarus at its World Championship events in 2023.

The NHL, however, has supported its Russian and Belarusian players and continued that stance as commissioner Gary Bettman stated that players from those nations would be available for selection in this year's NHL draft.