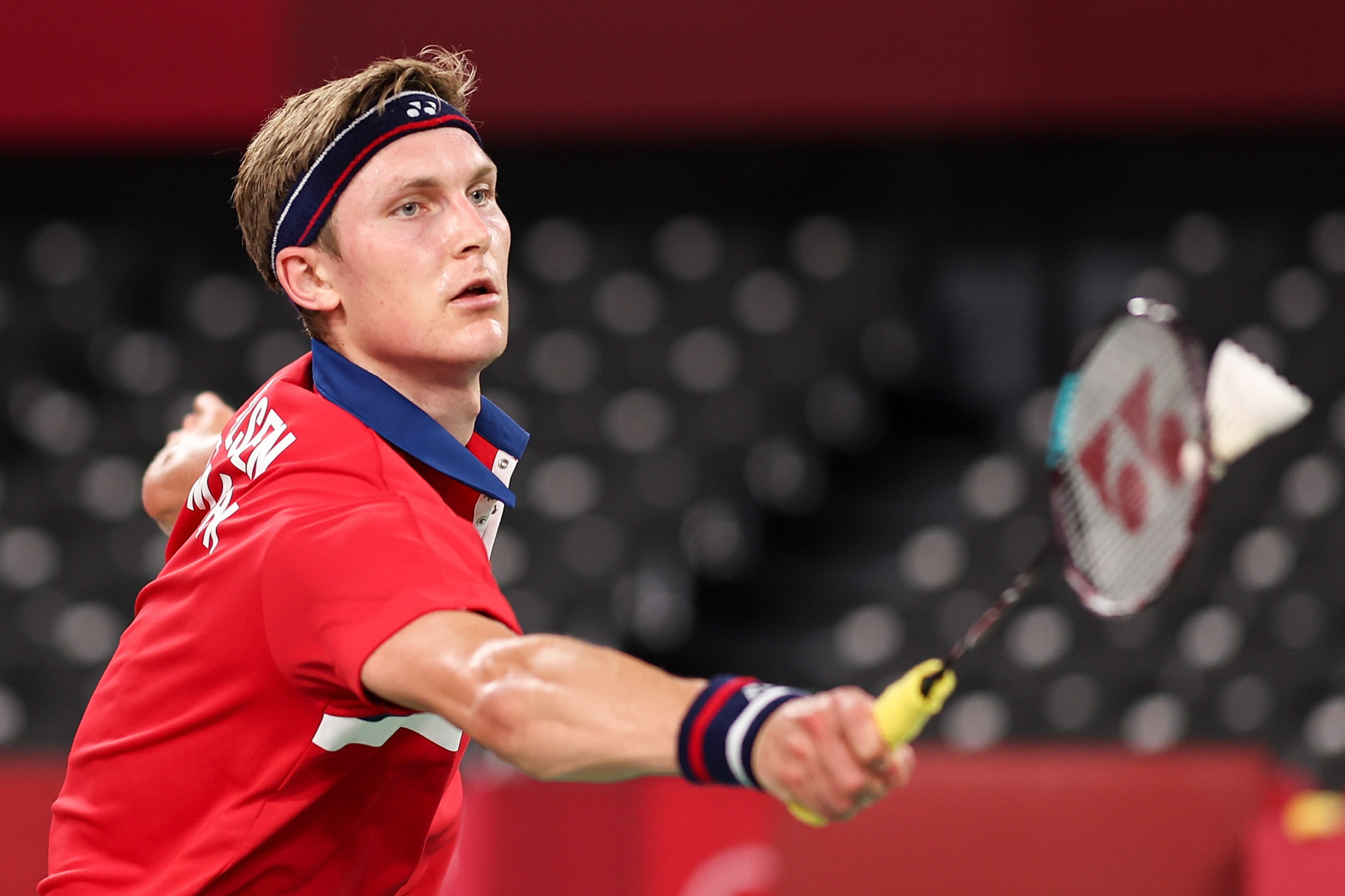 The Dane needed to go the distance in the semi-finals against Malaysia’s sixth seed Lee Zii Jia in a tie which stretched to over an hour.

Lee won the first game 21-19 to come marginally out on top but the Olympic gold medallist imposed his dominance on his opponent in the next game.

Axelsen scored seven consecutive points to cruise to a 21-11 victory.

The third game turned out to be just as tight as the first with Lee refusing to give in.

However, Axelsen managed to get the job with a score of 23-21.

He is now scheduled to face China’s Zhao Junpeng.

In the women’s competition, Wang Zhiyi advanced to the final thanks to a 21-15, 21-10 straight-games triumph over China’s He Bingjiao.

It was pivotal as momentum swung in Tai’s favour and she claimed the third game 21-12.

The two finals are scheduled to be held tomorrow.