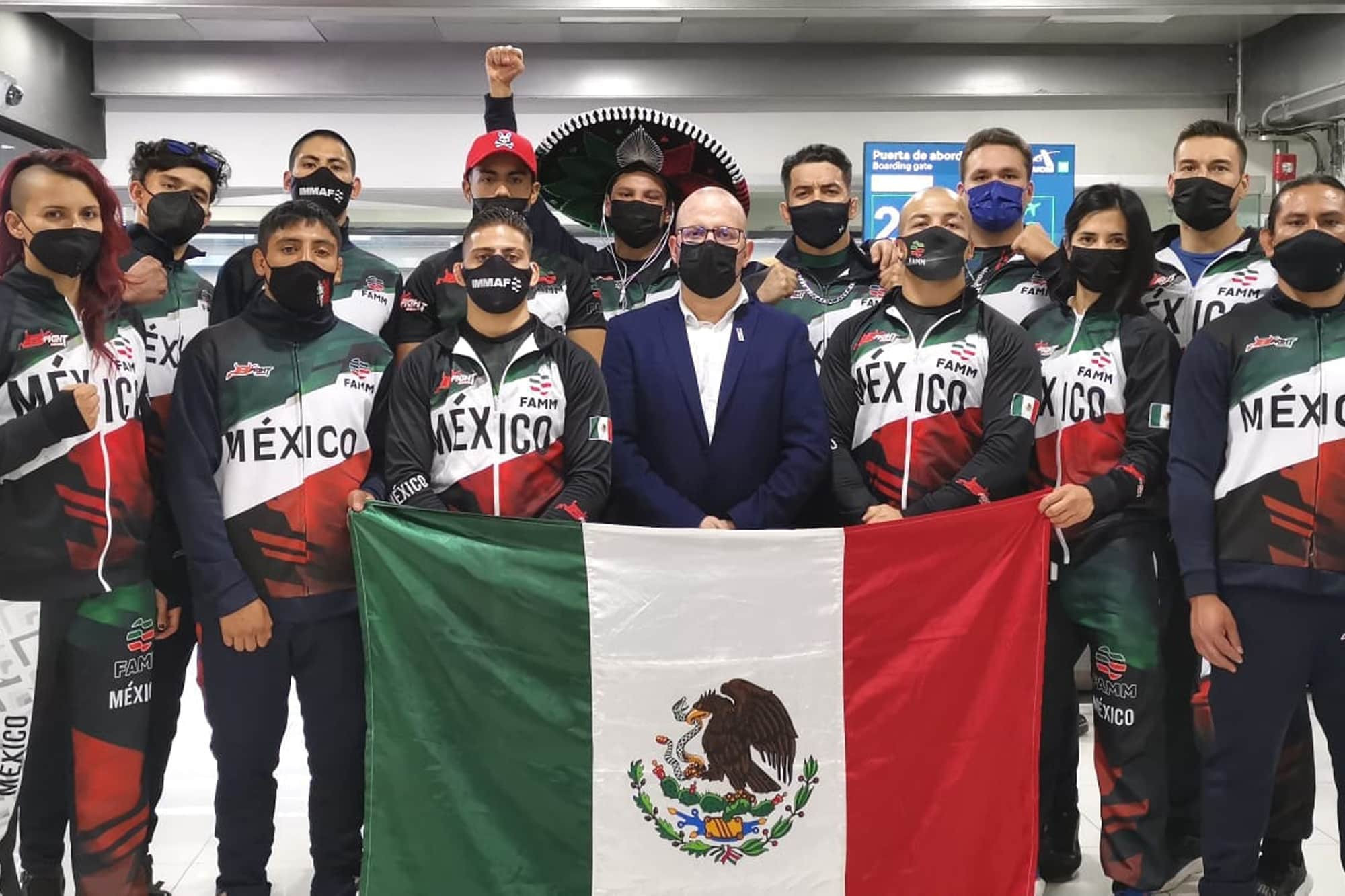 Thirteen countries are due to contest the International Mixed Martial Arts Federation (IMMAF) Pan American Championships in Monterrey, which will begin tomorrow.

Sixteen weight categories are on the agenda in all at the Mexican city's Gimnasio Nuevo León Independiente venue, across three days of competition.

Hosts Mexico will be well represented and will be looking to add to their energetic showing at the 2021 IMMAF World Championships in Abu Dhabi in January.

Middleweight Diego Torres is among their ranks after his bronze medal in the United Arab Emirates city.

Mexico also reached the semi-finals of the team MMA Super Cup in Bahrain in March, so are sure to be a threat on home soil.

Elsewhere, Brazil will also be looking to challenge after naming its two medallists from Abu Dhabi in a squad which is unchanged from the World Championships.

Brazil had returned to the World Championships for the first time since 2014 in Abu Dhabi, so their fighters were unknown quantities, but they are now known as strong contenders in the IMMAF ranks.

The United States will be another team to watch in Monterrey after a new American member joined IMMAF.

This followed a a dispute which had seen IMMAF place UMMAF in special measures due to alleged governance issues.

A vote to expel UMMAF was on the table before it made the decision to quit.

Ten athletes have been picked by the American team for Monterrey.

For the first time, only elite amateurs from Pan America are eligible to compete at the Championships, after IMMAF closed off its continental events to athletes from other regions.